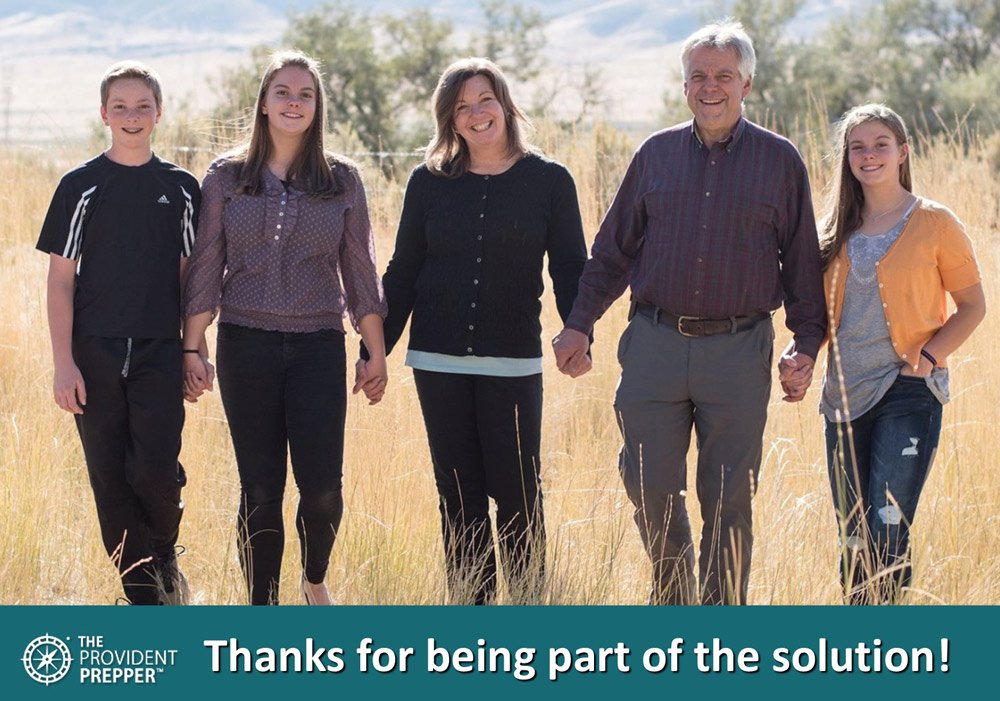 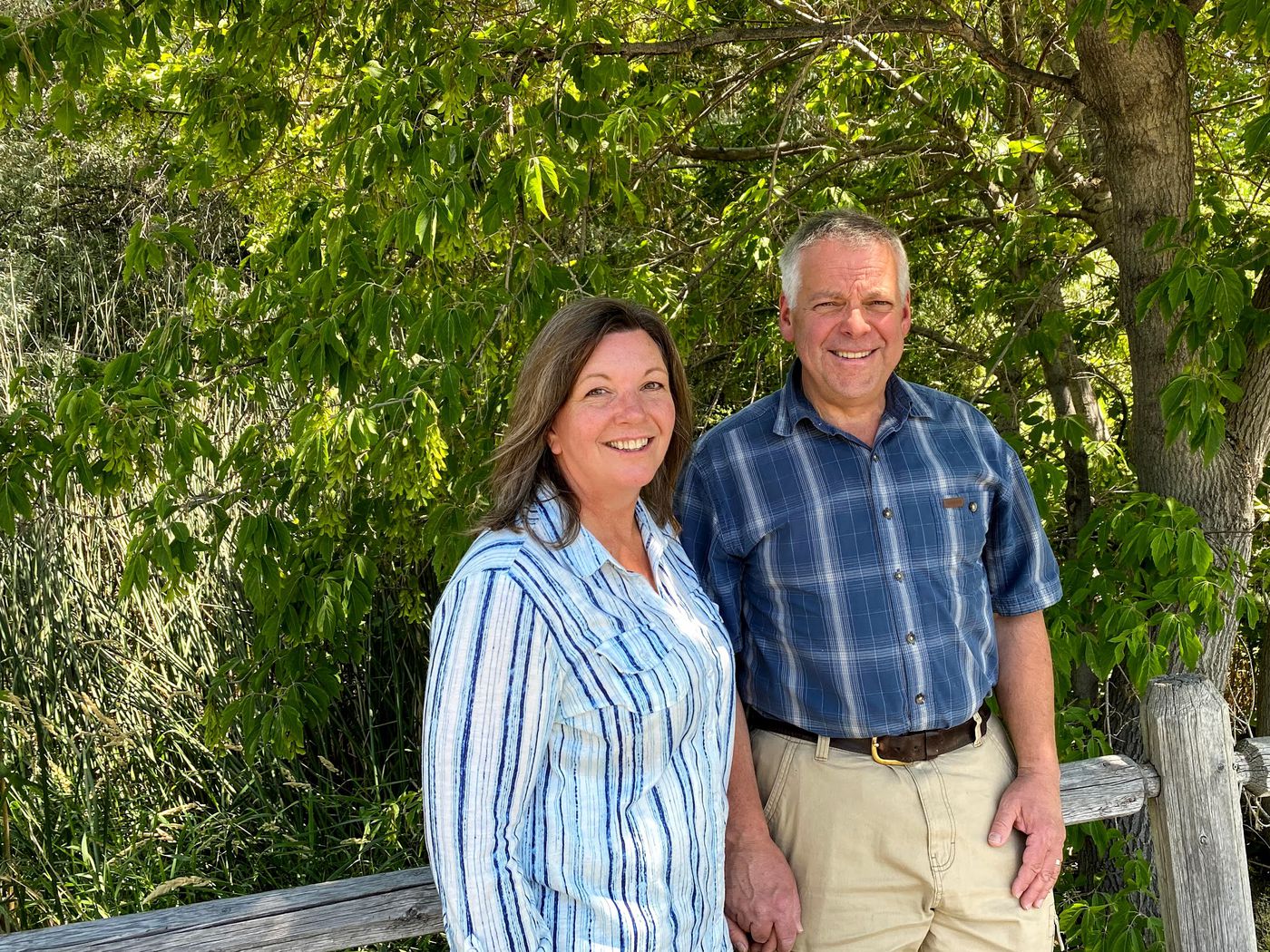 In 2014, Jonathan and Kylene Jones, members of The Church of Jesus Christ of Latter-day Saints (often referred to as the “Mormon Church”), wrote a book called “The Provident Prepper.” Ever since writing the book, the couple has maintained that their food storage strategies are sound and that they could easily go off the grid for 90 days and be fine.

In July 2019, the couple set out on a quest of endurance to prove their point. They launched Operation No Retail and decided that for three months they would not go to the grocery store to buy any supplies. They sustained life from what was in their pantry, in their garden, or available via barter. 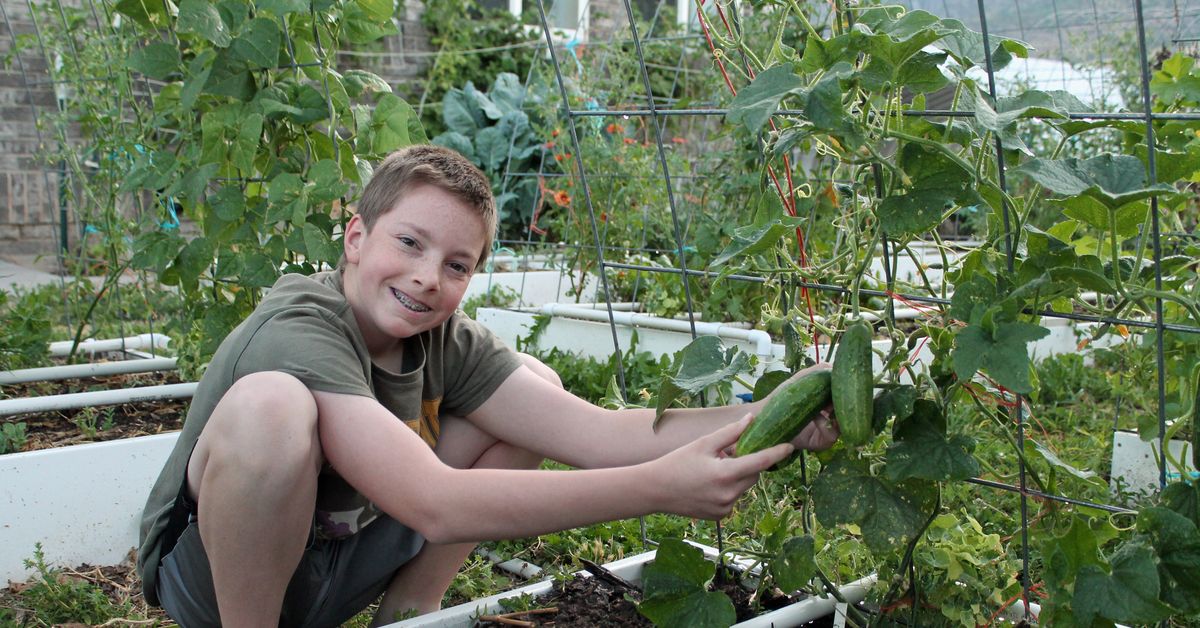 They did not specifically plan on having to barter but there were needs and wants that had to be addressed. For example, one of their teenage sons could not fathom the idea of not having fresh milk. So, he arranged with a nearby farmer to milk his cows in exchange for some milk. Kylene also discovered that she could not last three months without a chocolate fix, so she traded quite a bit of kale from their garden for some chocolate. Their kids even hauled hay for a nearby farmer one day in return for a Subway sandwich.

For the most part, the Jones family survived the three months unscathed. No one went hungry or needed therapy. They proved that their planning was sound. At the end of the 90 days, they wrote a post and created a video for their website about preparing for and surviving a pandemic. In March 2020, when the pandemic hit, Kylene and Jonathan greeted COVID-19 with three words: “We. Got. This.” 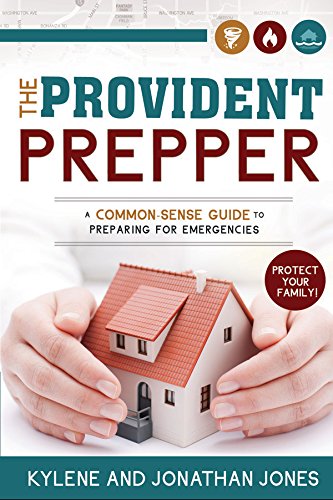 Not surprisingly, the Provident Preppers became something of an overnight sensation. The Amazon sales of their book quadrupled during the first month of the pandemic and have remained higher than normal ever since. Amazon customers with a Kindle Unlimited subscription can get the book for their devices and read it for free or customers can also purchase a hard copy.

Jonathan commented, “It’s like the proverbial elephant in the room, don’t try to eat it all at once. Break it down into manageable bites. Then you can make real progress. And what comes with that is a lot of peace of mind.” Kylene added, “We believe that we can all do everyday things that help us to be more resilient and self-reliant. It’s about being family- and community-oriented, about having a plan and implementing it. It’s not about guarding what we have with guns.” 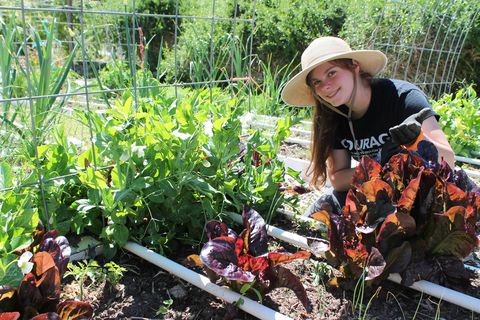 The Jones family does not live on a compound or have a nuclear fallout shelter. However, Kylene says, “But we have a basement. And we know how to turn that into something that would be safe within an hour or two.”

The Jones family reminds everyone that preparing is a form of community care. They advise everyone to think of prepping as the opposite of hoarding and to get ready while in a calm state of mind so that there is no need for panic later. They further suggest that with proper prior planning there will not be a need for last minute runs to the store to stock up, which takes away from other people in need.

Jonathan further commented, “People were 90% farmers a hundred years ago. They were very community-minded, they helped their neighbors and they were always aware the crops might fail and knew they needed to be able to deal with that. To the extent that we can, we try to live like our forebears.”

Last summer and again in 2020 during a worldwide pandemic, they proved it was possible.