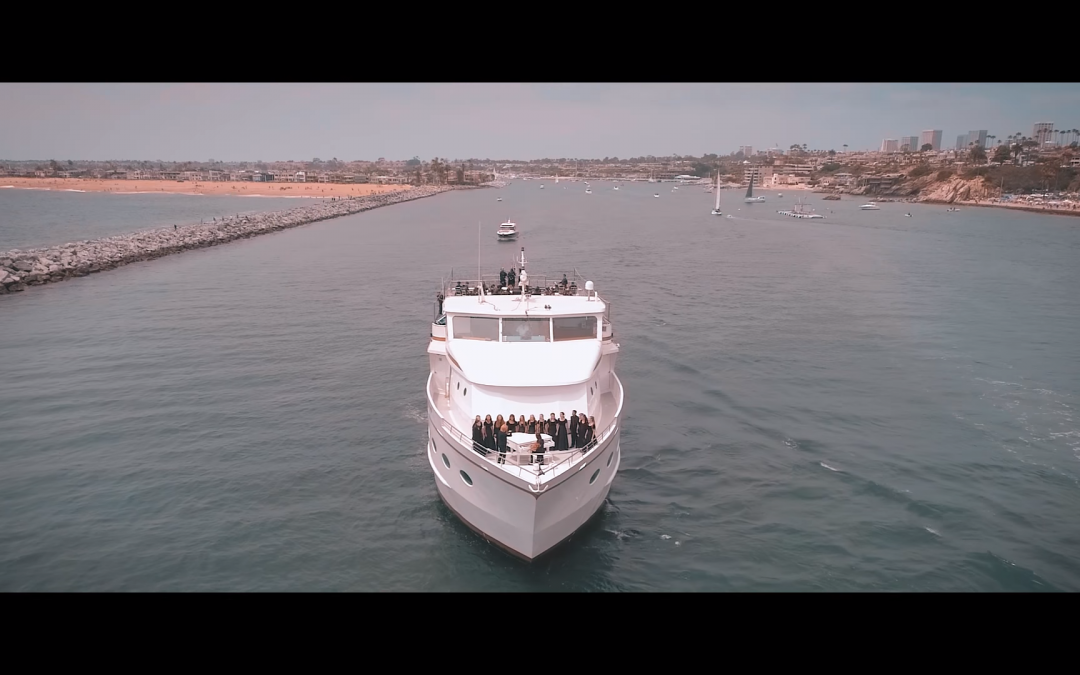 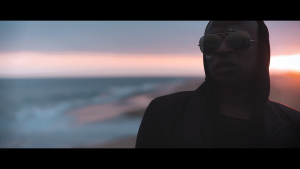 OC Music and Dance released a video cover of Harry Styles’ song “Sign of the Times” featuring none other than Alex Boye and his signature “africanized” style of pop songs.

According to the description, “OC Music & Dance is Orange County’s first and only nonprofit community performing arts school. We are dedicated to providing the highest quality education and resources for our students, regardless of their ability to pay. Our programs feature private and group lessons across a broad spectrum of art forms, as well as curricula for self-improvement, personal growth and professional development.”

The international take on the pop ballad was released just in time for World Refugee Day, and helps to encourage and celebrate diversity. With over 65 million people in the world forcibly displaced from their homes, “Sign of the Times” is a reminder that there are people out there who are in need of help and who have been driven out of their homes. It also reminds us to be welcoming to those in need.

Production for “Sign of the Times” involved contribution from several individuals and organizations. Included in the credits are Hornblower Cruises, Pacific Symphony Youth Orchestra, Santiago Springs, REMO Recreational Music Center, NextGen Recording Studio, Villa Park High School, Southern California Children’s Chorus, Sunshine Academy & QDString Inc, William Steiner, and Pat and Mary Dirk. Clearly, a lot of work and hours were put into the making of the video and the recording of the song. The video itself was filmed and edited by RJ Idos of Idos Media.