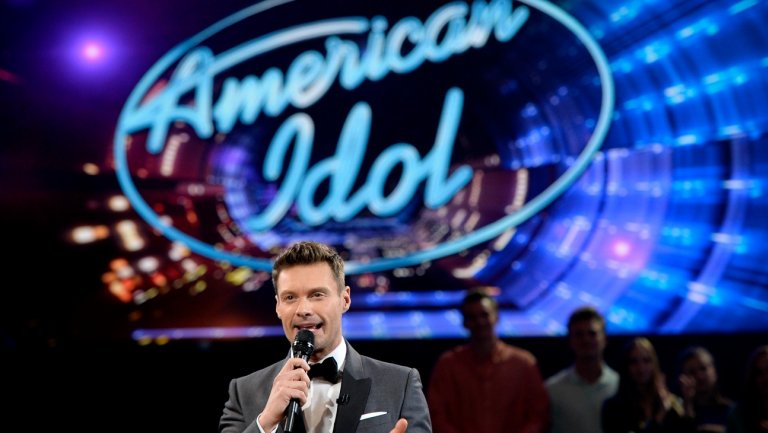 After an announcement that American Idol, the popular singing competition show, would be moving to ABC after it’s 15th season on Fox, fans have been eagerly awaiting announcements of where auditions will be held. The show announced that a round of auditions for the show will be held in Provo, Utah.

The auditions will be held on August 23 of this year, but a location has yet to be announced. American Idol is, however, currently accepting auditions through their online website where singers can upload a video of their singing.

American Idol‘s ‘Farewell Season’ was meant to be their last, but ABC decided the show was too important in pop culture to be finished just yet and picked the show up from Fox. While the judges won’t be the same as from previous seasons, longtime host Ryan Seacrest has been in contract negotiations with the network.

The choice for auditions to come to Utah isn’t completely unprecedented. American Idol has had a number of popular and talented contestants hailing from the state, most notably David Archuleta, who was the runner up in the seventh season of the show.