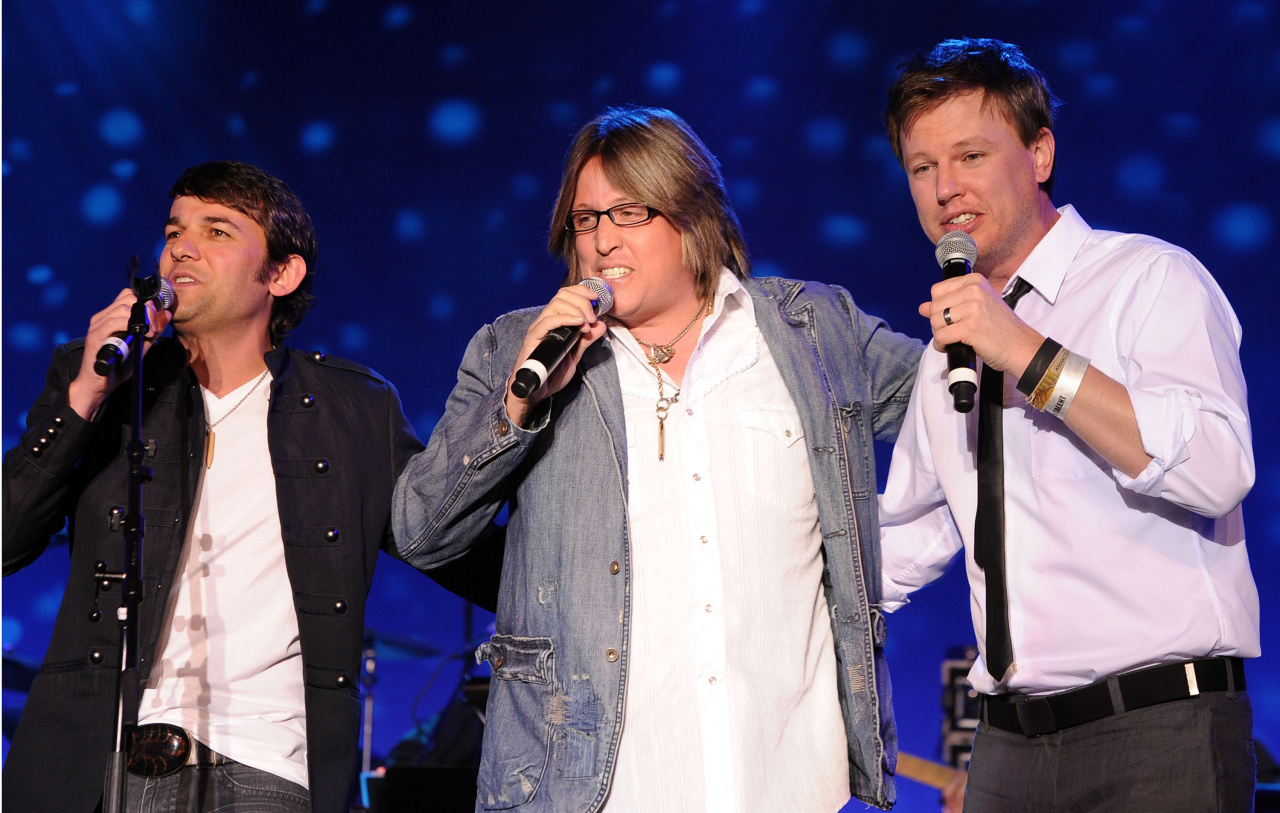 Meet “Due West” In 3 Directions

Yes, I’m from Texas, but anyone who knows me at all knows that I’m not into country music (at all)…but, hey, I like the sound of this band! So, here’s some quick info on Due West. 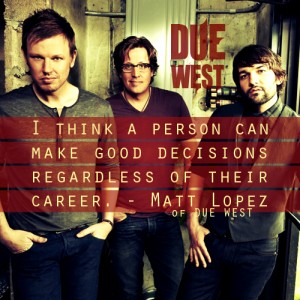 Due West began in 2004 and is an up-and-coming country music trio who played at the Grand Ole Opry in September 2012 and has opened for country music legends like Trace Adkins and the Doobie Brothers.  They are all members of The Church of Jesus Christ of Latter-day Saints (often inadvertently called the Mormon Church). 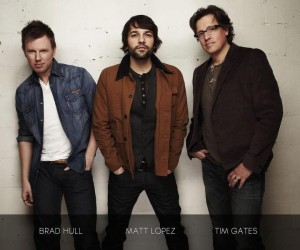 Tim Gates moved from Utah to Nashville in 2002. His first taste of the spotlight came when he learned Keith Whitley’s “Don’t Close Your Eyes” for a middle school talent show. “I had sunglasses on and had my eyes closed, I was so nervous,” he says. “When the crowd started cheering, I opened my eyes and I haven’t looked back since.” 1

Brad Hull left southeastern Arizona for Belmont University and graduated in 2002. His mother recognized his innate talent and he began guitar “lessons at age 7 and started classical guitar at age 11. Brad spent his summers in Arizona in the cotton fields, where while he was chopping weeds or irrigating fields, he was also dreaming of something bigger…of having a career in the music business.” 2

Raised in a musical family in Wyoming, Matt Lopez packed up his geo metro and moved to New York where he began writing his songs and playing them in subway stations. He headed to Nashville from New York in 1998. Matt’s mother was in a band and he “remembers being awed at his sister’s ability to sing harmony. As a result, he learned to sing harmonies himself and had plenty of opportunity to practice since his parents ‘were always pulling guitars out at parties to sing for everybody.’” 3

When I’m kneeling down and feeling

All those little arms around me

My wife has got the bedroom in her eyes

Yeah, buddy, when you get that kind of love

It’s the only kind of drug

That gives peace of mind

In this crazy life of mine

And I get that all the time

Tim, a true classic country purist, laughingly explained that it’s a conscious choice to write clean lyrics. “It’s who we are so, it’s what we write. We don’t write about drinking because we don’t drink. It’s not to say that we don’t love Merle Haggard though.” 4

Celebrating i-tunes love on their Facebook page in August: 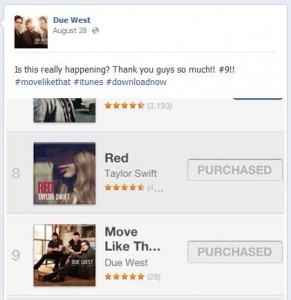 3. Looking NORTH – Knowing Who They Are

These expressions of faith show how consistent they are on and off the road.

“We’ve never had to rely on faith like this ever before,” Brad shares as he describes the process of making this new album.“But everything has been laid in our path to work out. It was a total leap of faith, but we felt good about it.”

“Through faith and obedience to know what is right, we keep pressing forward,” adds Matt.

In spite of their busy schedules and traveling on the road, they still manage to hold church callings [opportunities to serve in their local congregation]. Brad explains, “We are faithful churchgoers at home and on the road.”

Matt shares a personal experience recently where being a part of Due West helped in missionary work…. The missionaries had invited him to help teach a new investigator. When the investigator had heard he was in Due West, he got excited. The whole band came over and sang a few Nashville Tribute songs for him. (He’s getting baptized soon.)

“We can’t separate what we do secularly as a band and who we are-LDS guys. I guess you could say we are bringing the Restored Church to the world in our own way.” 5

All 3 band members are married, Matt and Tim have children. Brad has one on the way. 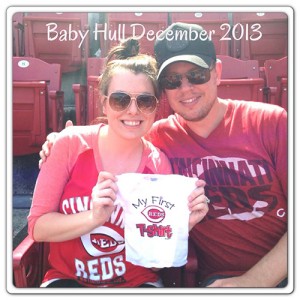 Matt, Tim and Brad keep in touch with their families through technology, even Skyping family time and family prayers. Now that is awesome! 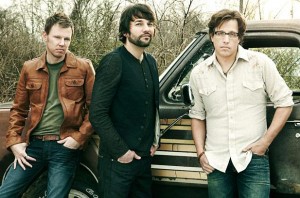 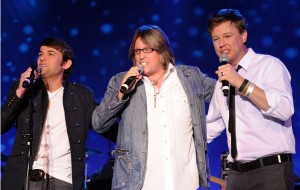