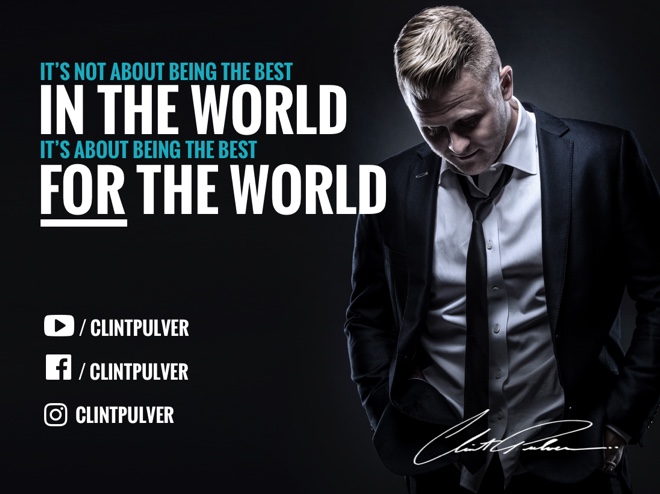 “Treat people as if they were what they ought to be and you help them become what they are capable of becoming.”  ~ Johann Wolfgang von Goethe, German writer and statesman 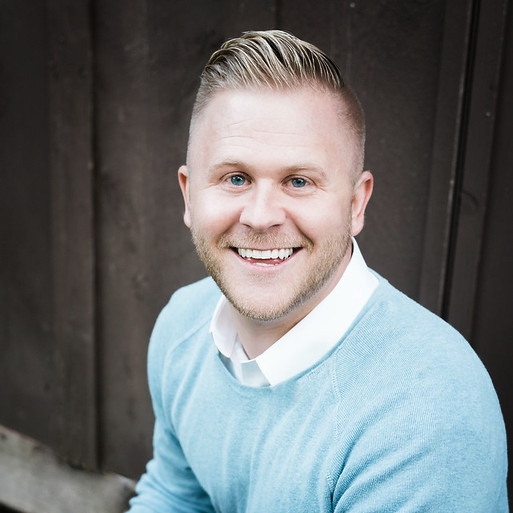 As a young boy in school, Clint Pulver, “the high-energy keynote speaker for today’s audiences,” had trouble sitting still. In fact, his high-energy levels often got him in trouble or sent to the principal’s office. Whereas most teachers saw him as a problem or a distraction to the class, there was one teacher, Mr. Jensen, who saw great potential in him.

Mr. Jensen noticed that Clint had a hard time sitting still in class and was constantly tapping. So, one day he told Clint that he needed to speak with him after class. The thought that ran through 10-year-old Clint’s mind was that he was about to get kicked out of school. However, the conversation that followed would prove to help set Clint on the path that he is on now.

Mr. Jensen told Clint, “I don’t think that you are a problem, I just think that you are a drummer.” He then decided to give Clint a set of drumsticks. This helped Clint pursue the passion of playing the drums and it also helped him recognize the effect that one person can have on another’s life. 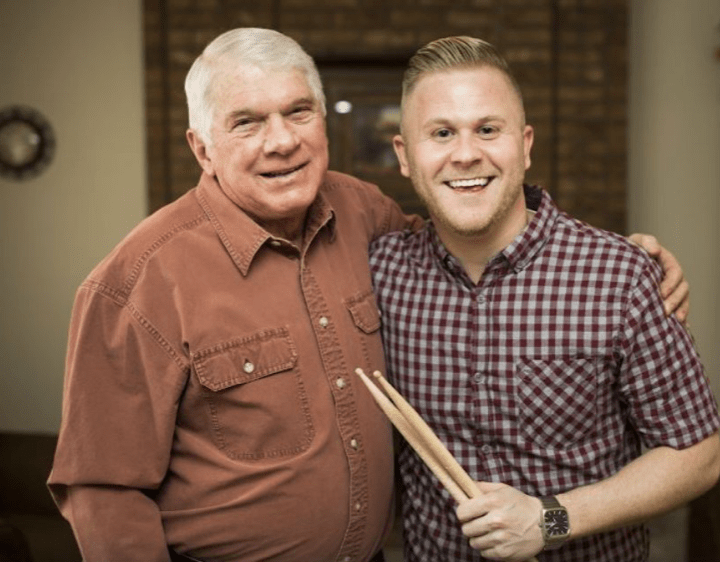 Today, at the young age of 32, Clint celebrates more than 20 years as a professional drummer and has played for many top headlining musicians in venues like the Vivint Arena, the Stadium of Fire, and the Kodak Theater in Hollywood. Not only has he performed but he has also paid it forward by teaching others to play the drums. In 2010, he founded the Utah Valley University Drumline known as the Green Man Group. He directed the group for six years and then went on to direct the Drumline for the NBA’s Utah Jazz until 2015.

In addition to being one of the nation’s top drummers, Clint Pulver has taken the world by storm as a motivational keynote speaker and has been featured in Business Q Magazine as one of their “Top 40 under 40” as a premiere Corporate Keynote Speaker. He is also the author of such books as I Love It Here: How Great Leaders Create Organizations Their People Never Want to Leave. His hilarious and inspiring talk, Remember, Remember, Remember, teaches about the simple but powerful strength youth and adults alike can receive in moments of fear and uncertainty by simply taking the time to be still and, as the scriptures remind us, to remember, remember, remember what we know and how we know it. And, he is also a workforce expert and has become known as the “no-stress speaker that clients love to work with.” 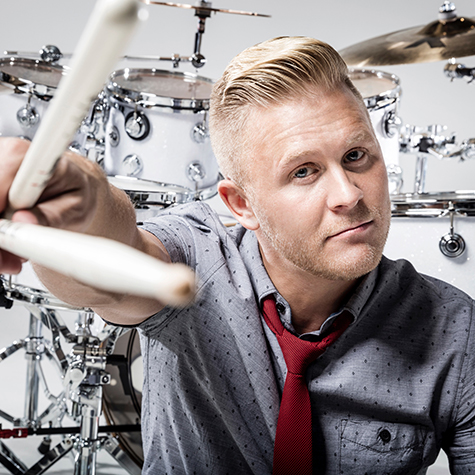 On Sunday, 20 September 2020, Clint was honored to hear Daniel DiMaggio (ABC’s American Housewives) during the virtual Rocky Mountain Emmy Awards show announce his nomination and win of an Emmy Award from a division of the National Academy of Television Arts and Sciences for his video story and experience with Mr. Jensen – the man who changed his life forever. The title of the video is “Clint Pulver: You’re Not a Problem” and it was the winner in the Teen Content Category.

In a Facebook post on Tuesday, 22 September 2020, Clint wrote, “Never in my wildest dreams did I ever think an Emmy was part of my path, especially for my Mr. Jensen video which I originally storyboarded, cast, directed, and put together ultimately to share my message and help other people. I am humbled to have received such a remarkable recognition and feel so much gratitude for those who have helped me along the way.”