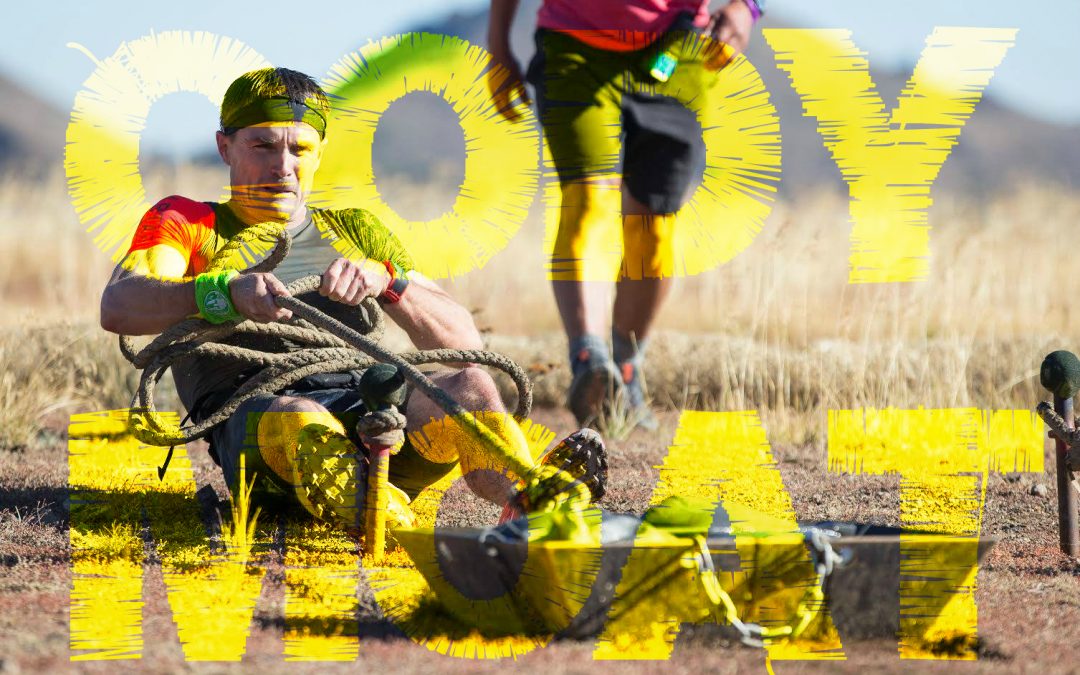 Each year since 2010, Founder and CEO Joe De Sena has hosted what’s known as the Spartan Race. He said he wanted to “rip people off the couch.” So he made an intense, adrenaline-shooting obstacle course. His plan certainly seems to be working.

Okay, it looks, like, SUPER intimidating. Actually, the race is divided into different levels, so pretty much any athletically ambitious person can do it if they choose the appropriate race.

Here’s an impressive fact: Cody Moat has won 1st place twice—in 2012 and 2017. Remember that this is a global competition. And it wasn’t the Spartan Sprint race (because that’s the “easy” one apparently). No, Cody is too advanced for that. He went for the Spartan Beast, the most difficult level that exists at Camp Sparta.

The last race took place in Squaw Valley near Lake Tahoe in California. Moat, who just a few months ago turned 39, has been dealing with health issues including a chronic thyroid disease, plantar fasciitis, and a severe ankle sprain. Despite all these impediments, he finished first on a 16-mile course with close to 40 obstacles and completed the course in just 2 hours, 32 minutes, 34 seconds.

As incredible as that is, the most impressive achievement is his commitment to his family. His workout time is 5 AM to 7 AM and the rest of the day is to provide for and spend time with his family. In an interview with Deseret News, Moat said, “I hit it hard. My mode of training is, we’re going to go hard for two hours and get it taken care of, and then we’re done. If that’s not good enough, then that’s not good enough. Family first, that’s the most important thing.” 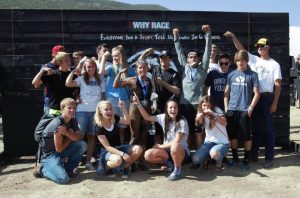 To provide for his wife and four children, Moat teaches carpentry and drafting at Millard High School and three sports: cross country, track, and wrestling. For him, this career has been both fulfilling and time-consuming. He takes the relationship with his team very seriously and they love him for it. They even go to his races on occasion!

Religion also has a high priority on Moat’s long list of commitments. In the same interview with Deseret News, he shared, “I do not compete on Sunday; I do not workout on Sunday. For me, it makes all the difference in the world. So many days I’m on the verge of injury and when I take Sunday off, I come back Monday strong and ready to go.”

When Spartan Race wanted to change the big race day to Sunday, Moat took a stance with several other athletes. Defending their beliefs and the Lord’s sacred day was enough to keep race day on Saturday. 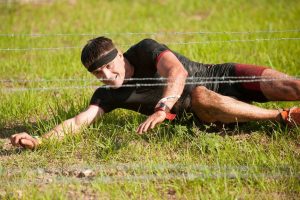 Over the past few years, Cody has battled with several health issues, including plantar fasciitis, an ankle sprain, and Hashimoto’s Thyroiditis. With each diagnosis, Moat was unsure whether or not he’d be able to compete in the upcoming race. In 2013, he was forced to stop training due to his thyroid problem. His heart rate would get unnaturally high—72 bpm while resting and 200 when exercising—and he began losing weight rapidly.

But Cody Moat found a way to get back to what he loves doing. He loves competing, and he hopes to stay in the race for a long, long time.