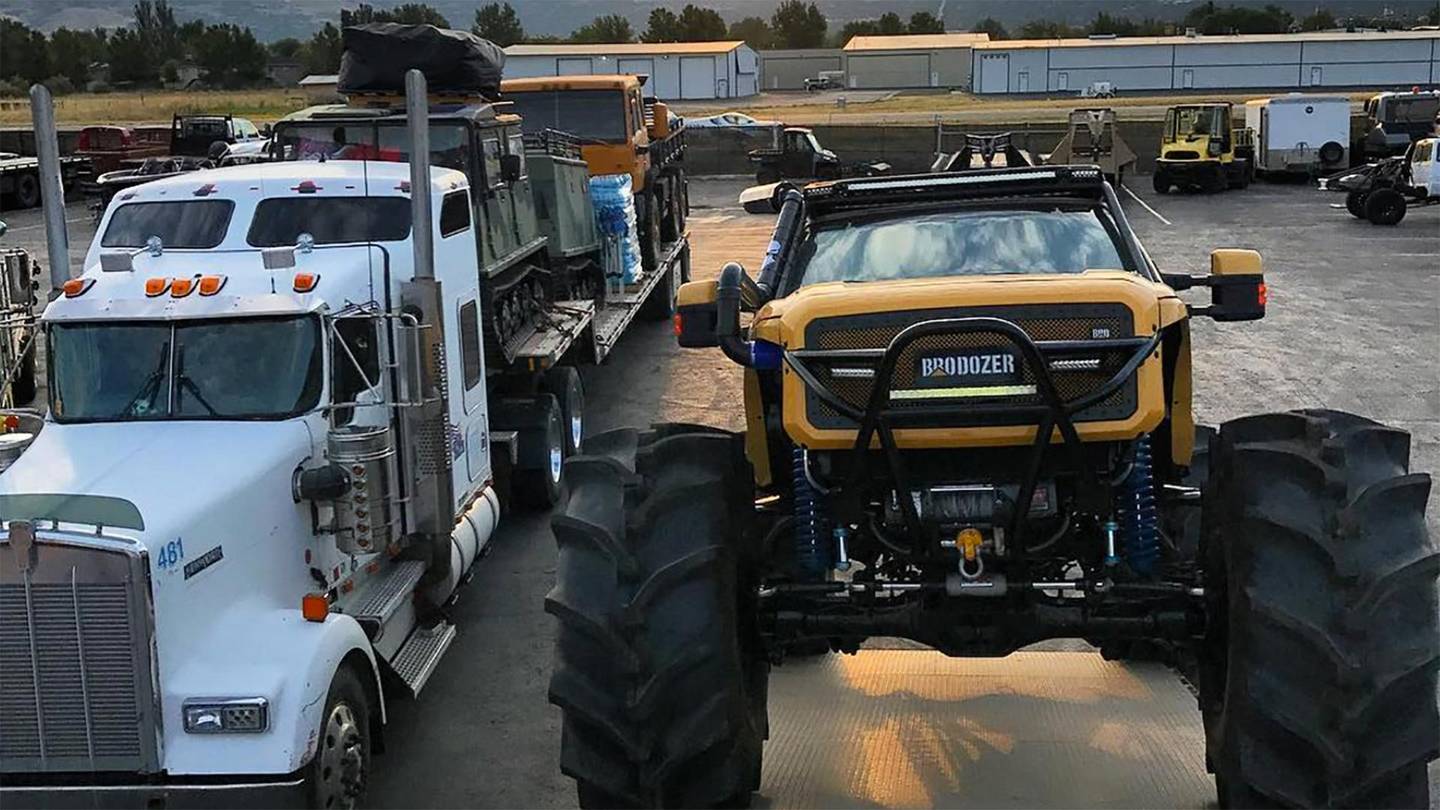 The ‘Diesel Brothers’ are well known for their TV show on Discovery Channel. Heavy D and Diesel Dave have an awesome job: they build and sell diesel trucks. Really cool diesel trucks. (They also sell beard care products, in case you’re trying to figure out how to grow a thick and luscious bush of facial hair.) So Discovery Channel showcases these innovative designs, giving you an inside look at their creative process and also an entertaining view of their prank-filled friendship.

The whole thing started because Heavy D and Diesel Dave met at church in a singles’ ward and had the same interest in trucks. The two hit it off and began posting videos of their work on Youtube. It only went up from there.

The team says that there is one thing they love more than making these machines: it’s helping people. 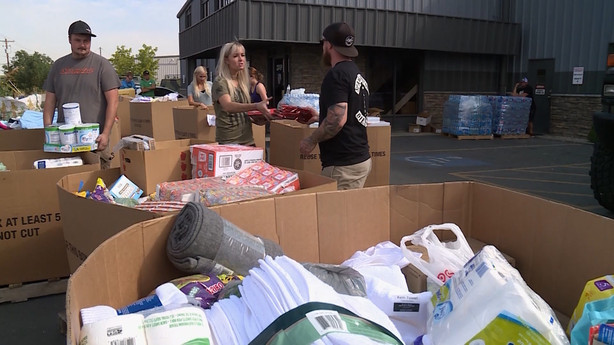 Not only did they post on their social networking sites asking for donations, but they also donated some physical assistance, heading down to Texas with their very large-wheeled trucks and donating money earned from their shirt and decal sales. (Check out their website if you’d like to donate.) They even bought a fan boat to for rescue efforts where the water is too shallow or marshy for the average boat to go in and help.

Thanks to the invitation made by this famous group of bearded men, many donations have been sent to the grateful residents of southern Texas, who still stand in great need of humanitarian aid. The ‘Diesel Brothers’ ask that we pray for these people and help in any way we can.