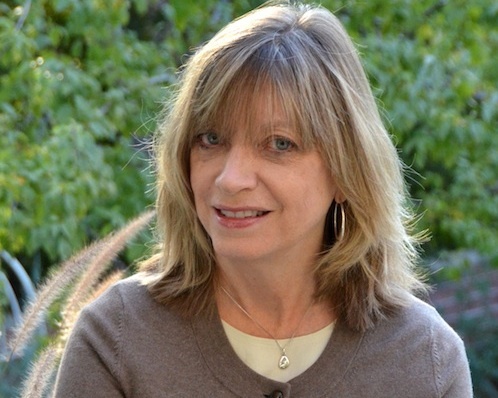 Peggy Fletcher Stack is an American journalist, editor, and author. She was born in New Jersey as a member of The Church of Jesus Christ of Latter-day Saints on 1 July 1951. She is a great-granddaughter of Heber J. Grant, the seventh president of the Church, and a granddaughter of Senator Wallace F. Bennett from Utah. 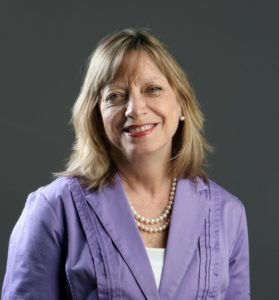 For the second straight year — and the fourth time overall — Peggy Fletcher Stack has been named the nation’s top religion reporter among midsize newspapers. Second place was awarded to Tim Funk of The Charlotte Observer. The honor was announced on Saturday, 15 September 2018, at Religion News Association’s conference in Columbus, Ohio.

According to The Salt Lake Tribune, Stack “previously earned the top Cornell prize in 2004, 2012 and 2017. She collected the American Academy of Religion Award in 2013 and was a co-author of one of the stories in The Tribune’s 2017 Pulitzer Prize-winning investigation of sexual assaults at Utah colleges.”

Peggy Fletcher Stack is a graduate of Graduate Theological Union in Berkley, California. In the late 1970s, she was a founder of Sunstone, an independent magazine on Mormon Studies. She was the editor of Sunstone from 1978 to 1986. In 1991, she became the lead religion writer for The Salt Lake Tribune in Salt Lake City, Utah, where most of her writing focuses on The Church of Jesus Christ of Latter-day Saints. She has also been an advisor on religion to the Public Broadcasting System (PBS), and she is the author of a children’s book, with artist Kathleen B. Petersen, entitled A World of Faith. The book was published in 1998 and 2001.