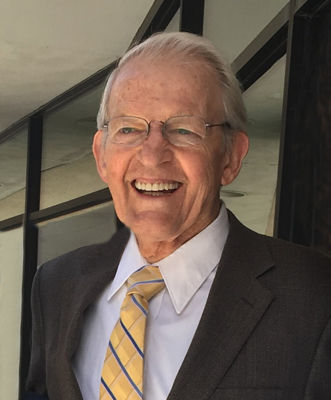 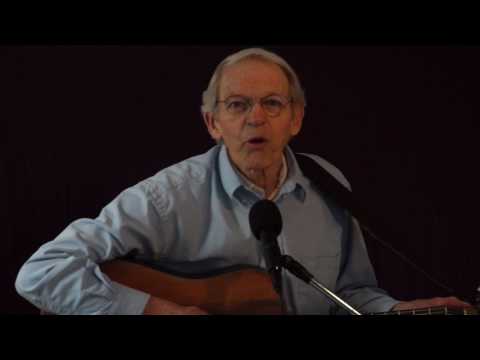 Duane Hiatt, a member of The Church of Jesus Christ of Latter-day Saints (often referred to as “the Mormon Church”), died at the age of 82 on Sunday afternoon, 24 May 2020, surrounded by the family he loved. He would have turned 83 on 16 June 2020.

On his personal website, Duane Hiatt shared music, little epistles, and other stories from his life. Following his passing, his son, Dan Hiatt, posted the following message on the website. He said, “We are grateful for his influence in our lives and while we will miss him intensely, we are grateful for his life and example.”

Duane leaves behind a rich legacy of music and testimony. He was a radio announcer and later the Director of Communications for the Division of Continuing Education at Brigham Young University. He wrote radio and television scripts for the Church, including projects for the Music and the Spoken Word and the Tabernacle Choir at Temple Square. He was also the author of the book Overcoming Personal Loss. 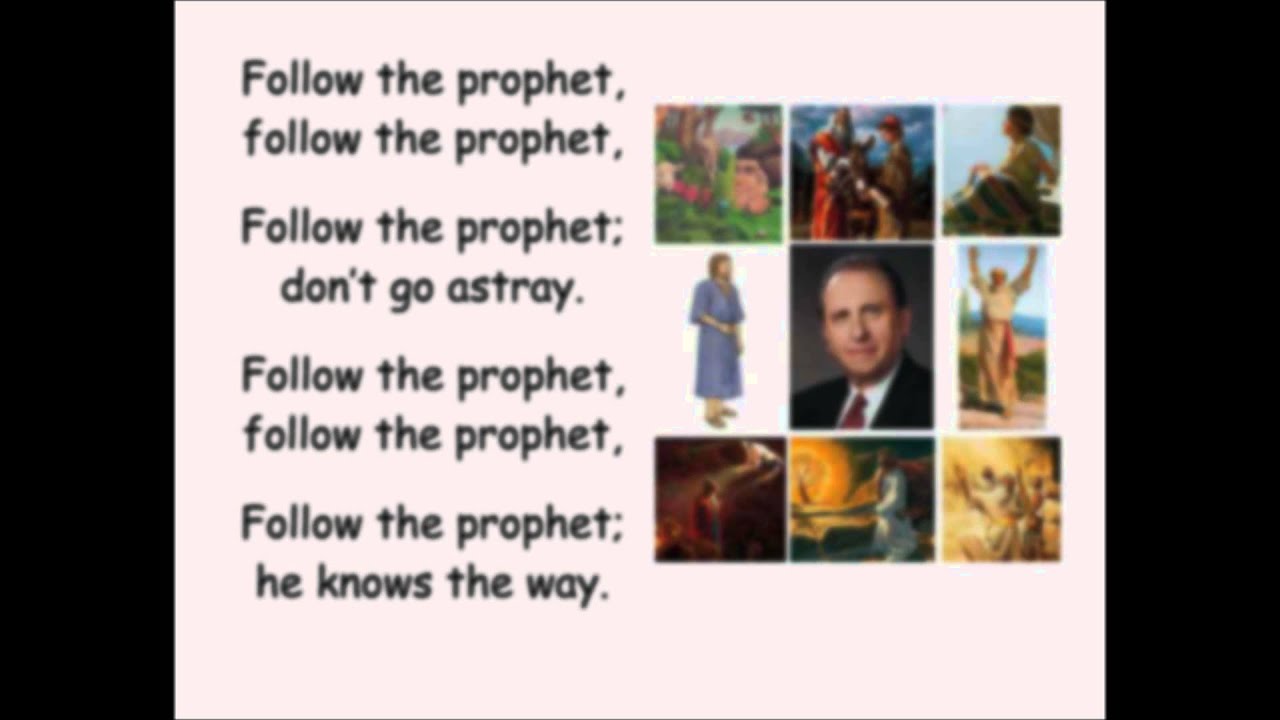 In 1987, the general music committee for the Church reached out and asked Duane to write a song for a new book of children’s songs for the Primary that they were putting together. They told him, “We would like three things: First it should be about the Old Testament prophets. Second, we want it to sound like a Jewish folk song. Third, we want it to be a happy song that the children will want to sing.” The song that he wrote is the beloved Latter-day Saint children’s song, “Follow the Prophet.”

Duane wrote the song during a difficult time in his life. He said, “This was not a fun time in my life. Two weeks earlier Diane, my beloved wife of twenty-six years and mother of our fifteen children had died of cancer. But I consider myself a professional able to go on stage or get the work out despite personal difficulties. More importantly I believe the Lord will magnify our abilities to accomplish his purposes. I prayed for help and He answered. He always does.” 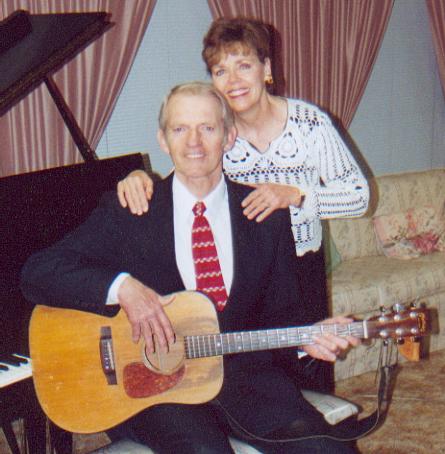 Throughout the years people sent him stories of children singing the song in many different conditions and languages all over the world, and they also expressed ways that the song helped them on their spiritual journeys. He said, “I believe that on our journey through life we will do well to follow the prophet, because as the song says, ‘He knows the way.’”

As a member of The Church of Jesus Christ of Latter-day Saints, Duane served twice as a bishop and twice as a high councilor. He served a full-time mission in the Tonga Islands. After his first wife died, he later married Sharon Johnson, a talented pianist and singer. Together they were the grandparents of 53 (and one on the way) grandchildren. They also served a mission on the Caribbean Islands. And, they performed programs of music, comedy and narration on western history, Porter Rockwell, Abraham Lincoln, strengthening families, and personal motivation.

Duane Hiatt is listed in Who’s Who in American Writers and Poets, Who’s Who in Entertainment, Who’s Who in the West, and Personalities of the West and Midwest. He was president of America’s Freedom Festival at Provo, Utah, and under his direction the city received the George Washington Medal of Honor from the Freedoms Foundation at Valley Forge.

Before his passing, his wife Sharon Hiatt shared her testimony of eternal families:

The greatest comfort in all this is that we know mortal life was never intended to be a career, but rather that it is part of the eternal life cycle of our being,” she wrote to her family. “It is like the cocoon stage of a butterfly, where we were something before with the promise of becoming something even greater after the metamorphosis. Earth life is that metamorphic stage. Our Creator is aware of us, involved as we invite Him to be, to lead us and guide us to the wonders awaiting after. I know this to be true, and Duane and I feel His hand and His love even more during this part of our journey as Duane prepares to pass on to the next part. We have always defined ourselves, not by our challenges, but by our blessings, and Oh! we have so many!

Duane Hiatt’s obituary states, “Duane Hiatt lived his life for riches. Not the riches of this earth, but those of eternity. His full life consisted of honing his talents, serving others, and blessing his large posterity.”