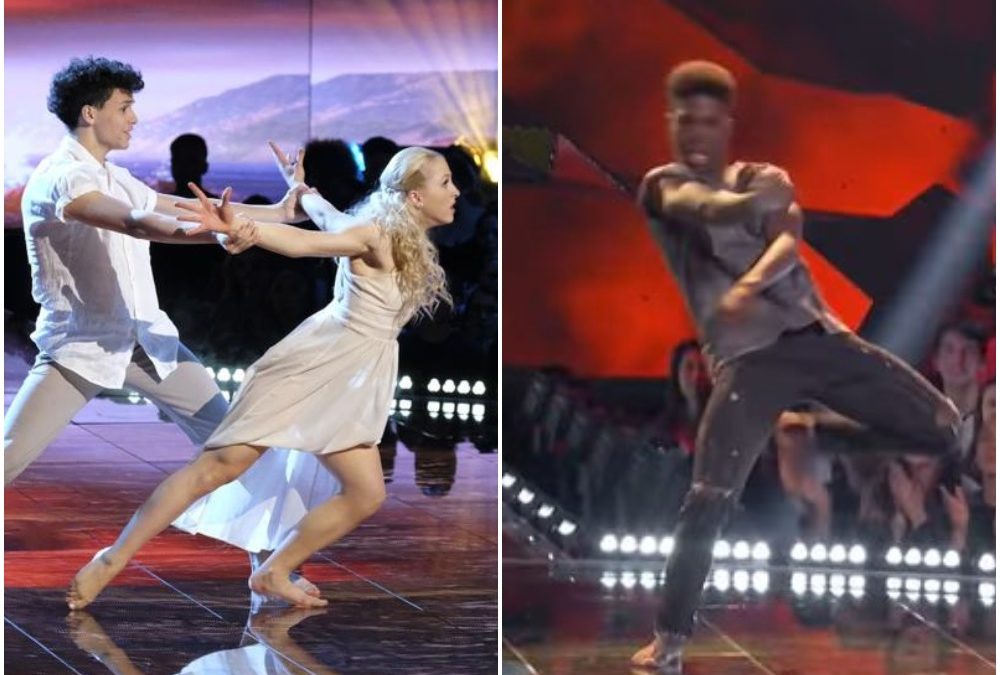 The exceptionally talented Utah dancers, Charity Anderson and Andres Peñate of Springville, Utah, and Jaxon Willard of American Fork, Utah, continue to dominate the stage on Season 2 of NBC’s reality show, World of Dance. Both the Springville dance duo and Jaxon are moving toward the prize of $1 million. 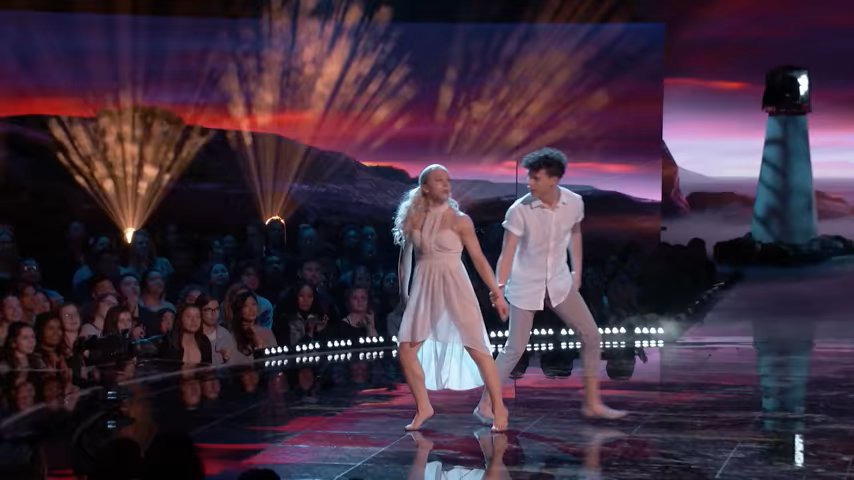 On Wednesday evening, 29 August 2018, during the round of the Cut, Charity and Andres received a combined score of 92.7. On the previous week’s show, the dance duo made World of Dance history when they received a combined perfect score of 100 for their dance routine. The combined score of 92.7 this week, earns them the No. 1 spot in the Junior Division, and they also advance to the Divisional Final next week.

During their coaching session with celebrity judge Ne-Yo, the duo admitted that they were “overthinking” their dance because of the stress from the pressure that they felt of having to live up to their history-making performance. The stress and the tension seemed to dissipate as they took the stage on Wednesday evening, 29 August 2018, and performed an amazing acrobatic dance “filled with fluid movements” to the song “Waves” by Dean Lewis.

After their phenomenal performance, judge Jennifer Lopez asked Charity and Andres how they felt about receiving a perfect score last time. They admitted that they began doubting that they deserved it. Lopez commented, “It’s not that you have to match the 100, it’s just that you have to keep being the best you every time. You guys are awesome. You must know that. Never let your head get in your way, not when it comes to doing what you love. 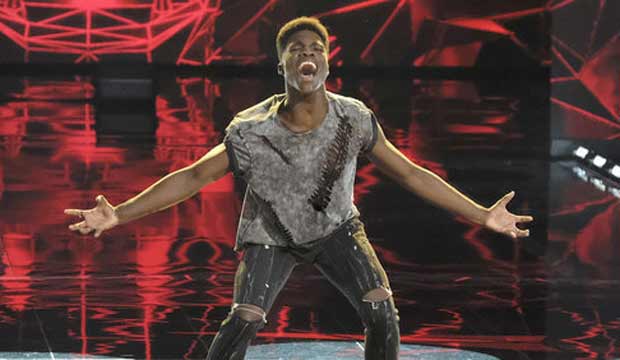 Jaxon Willard was the final performance of the evening, following Charity and Andres’ high-scoring dance. He spent a considerable amount of time during his coaching session with judge Ne-Yo learning how to develop his self-confidence. Ne-Yo told the talented 17-year-old, “The thing that makes you different is what makes you, you — [it] is what makes you great.”

Jaxon took his coach’s counsel to heart, and when he took the stage and performed his self-choreographed dance to the song “Higher” by The Score, he did so assertively. The lyrics, “I’ve been up, I’ve been down, seen the world from the ground,” are words that resonate with Jaxon, and as the music’s intensity grew, so did Jaxon’s confidence level. At the end of his performance, Ne-Yo stood up and shouted, “That’s what I’m talking about!” He then went up on stage and gave Jaxon a hug. Ne-Yo further commented, “The first time we saw you, you came out on this stage (and) you were a little shy, a little timid. And then this time you walked out here with your chest out and your shoulders back and your head up, (saying), ‘This is my stage!’ Brother, everything you do is just effortless. It looks like you’re not even trying up there.” Judge Lopez added, “It’s a beautiful thing to watch. We’re watching a transformation right before our eyes.”

Jaxon received a combined score of 90.7 (two points below Charity and Andres) for his performance. The score earned him a No. 3 spot in the Junior Division, advancing him to the Divisional Final next week – where only one team in each division makes it through.

Even a Broken Toe Could Not Stop the Springville, Utah, Dance Duo

It all came down to .7 points on Wednesday evening, 5 September 2018, as Springville, Utah dance duo, Charity Anderson and Andres Peñate, went into the World of Dance Divisional Finals round. The 18-year-old duo still held the record for being the only ones to ever earn a combined perfect score of 100 on the show.

The previous week the dance duo had to overcome the feeling that they had to live up to the perfect score that they had received. This week, their challenge was even greater and much more painful. They performed a rhythmic, leap-filled routine to Halsey’s “Castle,” with Charity leaping across the stage with a broken toe on her left foot – her dominant foot. She broke her toe four days before the performance in the Divisional Finals.

In a video clip, she said, “I didn’t even want to think about jumping out of this competition because we’ve come so far. So, instead of bowing out of the competition, the dancer used those four days to her advantage by adjusting to her right foot being the dominant one. She walked out on stage on Wednesday evening with a bandaged foot.

Before their performance, judge Ne-Yo told them, “This is a fight to the death right now, that’s what this is.” After their amazing performance, Anderson gained the respect of the judges when they commented on her bandaged foot and learned that she had performed with the pain of a broken toe. Judge Ne-Yo commented, “That makes what just happened that much better for me.” Judge Lopez said that their routine was amazing.

The duo received a combined score of 93 – one of their lowest scores. However, their score put them .7 points above hip-hop fusion duo Sean and Kaycee, making them the Junior Division champions, and earning them a spot for next week’s World Final. Unfortunately, their high score means that Jaxon Willard, the phenomenal dancer for American Fork, Utah, is also going home.

Jaxon earned a combined score of 87.8 for his stirring routine to Johnny Manuel’s “Blind Faith.” After finishing his dance, he told the judges that the routine was about self-discovery. He said, “I’m just trying to figure out who I am as a person. As long as I rely on blind faith, I know it’s going to be OK.”

The judges offered their words of encouragement for the young dancer. Utah native,  judge Derek Hough, told Jaxon, “Beyond this show, beyond dance, beyond anything, you are enough and you always have been. I’m really proud of you and I think you’re a phenomenal dancer.” Judge Ne-Yo added, “Jaxon, I’m proud of the confidence that you found in yourself. I thank you for allowing us to be a part of that.”

Charity and Andres will compete on Wednesday night, 12 September 2018, against the three other division finalists for a shot at the prize of $1 million. The show will air at 8 pm MDT.