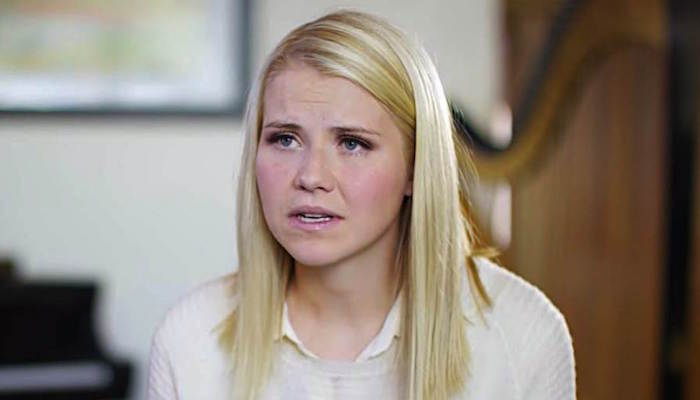 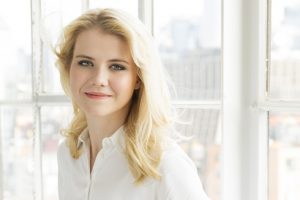 Elizabeth Smart was kidnapped out of her bedroom in Salt Lake City, Utah when she was 14. She spent nine months in the captivity of Brian David Mitchell, during which time she was repeatedly raped, abused, and starved.

Now, the wife, mother and Crime Watch Daily reporter’s story is in development for a Lifetime original movie about the 2002 abduction. Smart herself is working as a producer and narrator for the film. I Am Elizabeth Smart is set to be released later on this year. The film is to be set from Smart’s perspective and deals with many misconceptions about what happened to her during those nine months. The film will have Alana Bolden playing Smart, with Skeet Ulrich playing the abductor, Brian David Mitchell.

As well as the lifetime movie, A&E will be releasing an autobiographical documentary about Smart’s life at the same time. These two productions come during the 15th anniversary of Smart’s abduction.

Since her horrific experience, Smart has gone on to become a powerful motivational speaker and author of her autobiography, My Story. Her story has been widely covered by the media since the beginning and has already been developed into the 2003 television film The Elizabeth Smart Story starring Amber Marshall as Smart and Tom Everett as Brian David Mitchell.