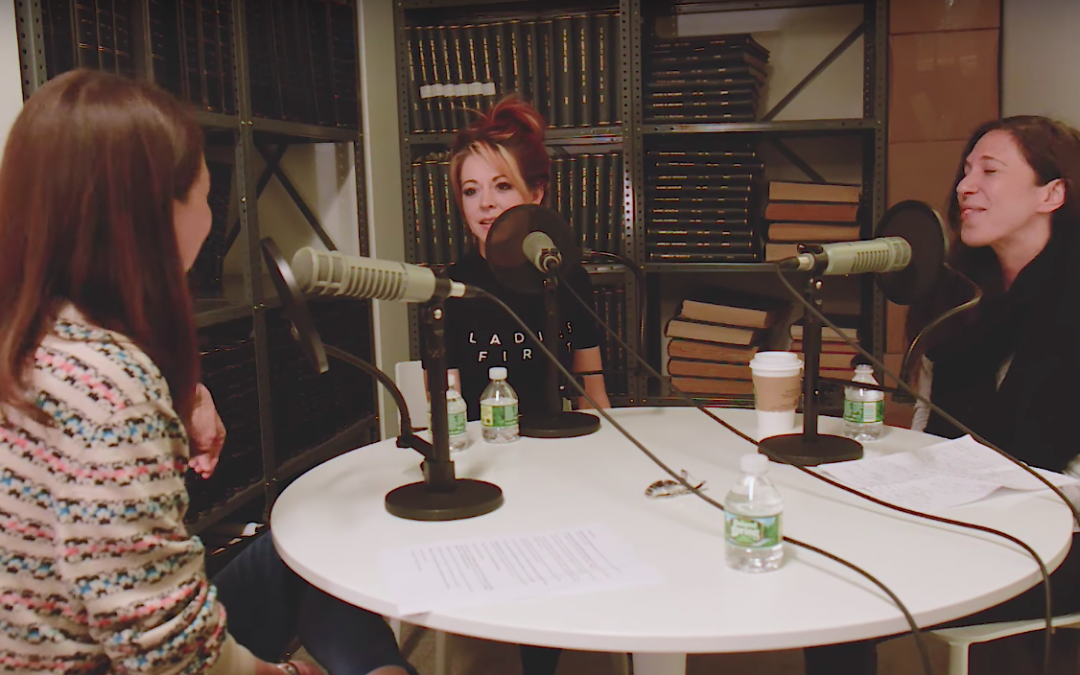 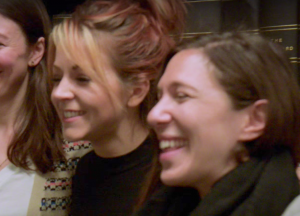 Lindsey Stirling was interviewed by Billboard’s Soul Sisters Podcast, and the full interview was released on YouTube on May 17th, 2017, the same day as Lindsey’s YouTube Red documentary. During the interview, Lindsey was told that she was the “most viewed Facebook Live performer of all time,” and that because of that, she is mentioned all the time by Billboard employees as “the gold standard.” Lindsey was surprised and delighted, but she attributed much of her success to her devoted fans. She says that her “Stirlingites” (what her fans call themselves) are “awesome” and “so loyal.” When asked about what category or age group her fans usually fall into, Lindsey explains that, just like her music, her fans do not fit into one category. She has fans from all ages and walks of life.

Lindsey Stirling also shares in the interview that her favorite musical genre is EDM (electronic dance music), but she loves lots of different types of music as well. She says that Michael Buble is her “man crush Monday” every time.

Lindsey also talks about how she got started with the violin and dance. When she was little, her parents could only afford to pay for one 15-minute violin lesson a week, but she practiced diligently because she had begged for lessons. She had also begged for dance lessons, but when she had to choose between the violin and dance, she chose the violin. She didn’t really do much with dance until she was in her twenties (which is amazing because she is such a great dancer).

From a very young age, Lindsey developed a love of entertaining people. As a young child, she would put on plays and little performances in her neighborhood with other kids.

In college, she ended up studying film, not music. She had grown tired of constantly playing classical music that had been written hundreds of years ago and playing it essentially the same way that everyone else was playing it. She wanted to be a director, but she ended up taking the “back route” and now directs a lot of her music videos. She falls in love with her songs after she makes them into videos because they become stories and come to life that way.

When asked about when she decided to combine dancing with playing the violin, she explained that she first got the idea when she joined a pageant to try to earn money for college. However, there were a lot of other talented violinists in the pageant, so Lindsey wanted to do something different, something that would make her stand out. She decided to write her own rock song and “jump around” as she played. “I ended up winning the thing not because I was the best violinist but because I entertained the crowd.” The uniqueness of her performance really stood out to the judges, and she also really liked that she had been able to entertain the audience.

When she was criticized by the judges on America’s Got Talent, she said that it crushed her, but it also motivated her. Lindsey came to the conclusion, “I need to work really really hard to make sure that no one ever says that to me again,” so she continued perfecting her talent. Sometime after her America’s Got Talent experience, a professional YouTuber named Devin Gram contacted her through Facebook and told her that he thought what she did was very interesting and wanted to do a video with her. That was her first step to becoming a YouTube star. He taught her how to take advantage of YouTube.

Lindsey also discussed her YouTube Red documentary, Brave Enough. She got very open and honest with the camera offstage during the filming of her video.

At the end of the interview, Lindsey shares that she has a hate/love relationship with Vegas. She says in a humorous tone, “The whole … ‘[what] happens in Vegas stays in Vegas’ … No it doesn’t! We’re always accountable for what we do, and you guys look ridiculous.” But Lindsey likes that there are a lot of great performers in Vegas. She hopes one day to have a Vegas show so that she can be a mom while continuing her career.

See the full interview below.