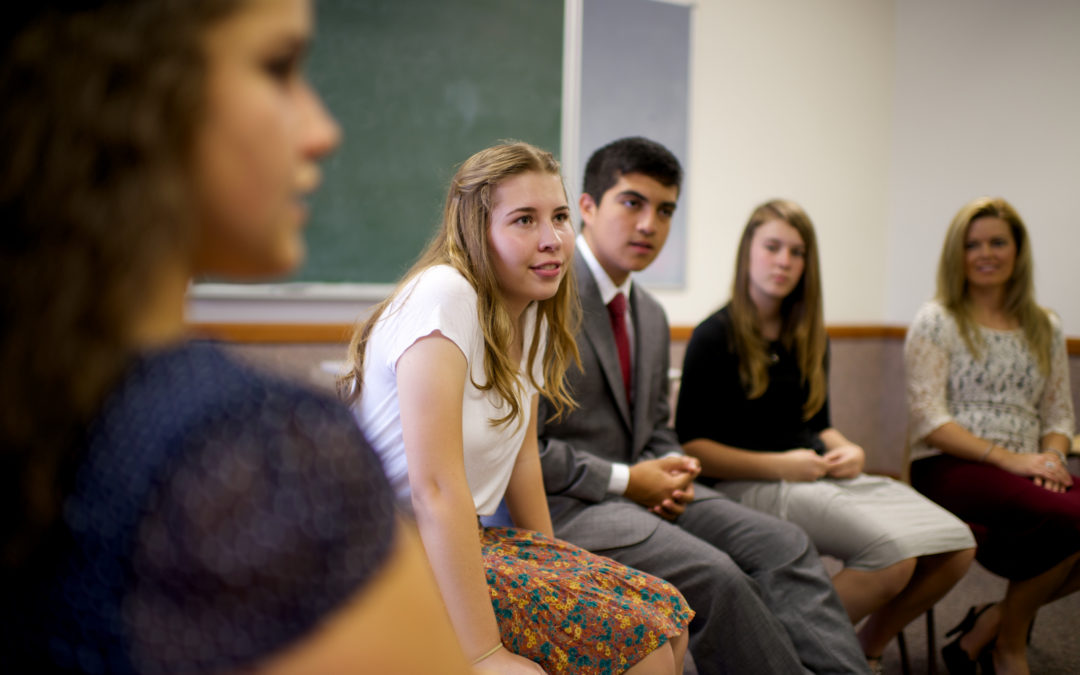 Elizabeth Smart was 14 when Brian Mitchell broke into her house, put a knife to her throat, and forced her to follow him to a camping spot in the woods where his wife was waiting. After performing the wedding ceremony himself (illegally), he raped her. She suffered through nine months of daily sexual and mental abuse and malnutrition. In March 2003, a passerby recognized her captor as they walked down a street, and that day Elizabeth went home. 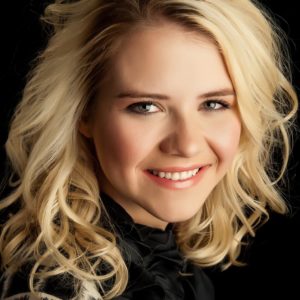 Even though she soon returned to her normal activities and received much-needed support and love from her family, Smart admits that the return to “normality” still proved difficult—in part because of the way the Law of Chastity has been taught at church meetings.

Some press coverage has made it sound as if she’s criticizing the Church for its strictness when it comes to abstinence before marriage, but that contradicts her story. Elizabeth says her faith is what kept her going. She went on to serve a mission in France, she married in the temple, and she continues to be an active member of the LDS church.

“I did make that promise to myself that I was going to wait until marriage before I had sex… Well, then I was kidnapped and I was raped, and one of the first thoughts I had was, ‘No one is ever going to want to marry me now: I’m worthless, I’m filthy, I’m dirty.’ I think every rape survivor feels those same feelings, but having that with the pressure of faith compounded on top—it was almost crippling,” said Smart. 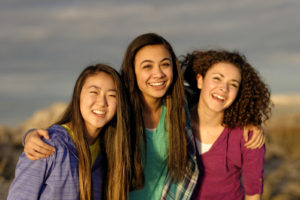 So she doesn’t disagree with the doctrine. What she disagrees with is the way chastity is taught and the analogies that end up hurting victims of rape and abuse more than helping—analogies like the piece of chewed gum, or the plank of wood with nails in it, and when the nails come out the holes are still there. Admittedly not a great representation of the power of the Atonement. If Christ’s sacrifice really works, then the gum would get its flavor back and the plank wouldn’t have holes in it anymore.

“I think the power of faith is amazing, the hope and the healing that it can bring to people,” Smart said in an interview with a Broadly journalist last year. “But I also think there’s another side of it that can be potentially very harmful, especially when a lot of religions teach that sexual relations are meant for marriage… It’s so stressed that girls in particular tie their worth to their virginity, or, for lack of a better word, purity.”

Since she and other victims of sexual assault have voiced the painful effects of these teaching methods, the hope is that teachers will be more conscientious of their word choice and the way they present the laws God has given concerning sexual purity.