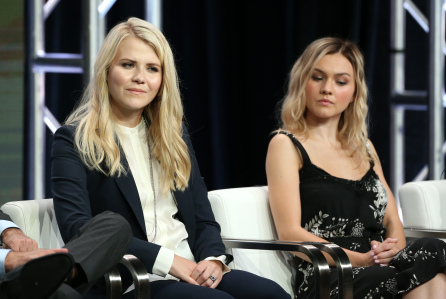 She shares the feelings she had after her nine months of captivity. “I felt like it would be better to be dead than to continue living being a rape victim, being a rape survivor,” Smart said. “I felt in that moment if there had been an easy way out, I probably would have taken it.” 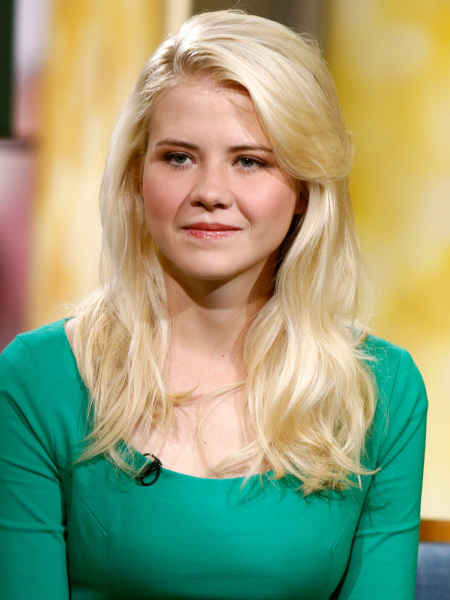 Maybe suicide doesn’t seem like a logical thought when you have just won liberty, but the homecoming wasn’t exactly a freedom-filled experience. Smart explains that the minute she got home she was questioned and sent to the hospital to strip and get rape tests done. All she could feel was confusion.

It’s been 15 years since the kidnapping and Smart says she’s told her full story in Lifetime’s “I Am Elizabeth Smart.” A TV movie made shortly after her release portrays certain events, but this new account will reveal much more than told before. It will premiere on Lifetime on November 18th.

“I will say that it is the best worst movie I’ve ever seen. I mean, I think it’s so well done. I think it was accurate,” she said. “I’m very proud of it, but at the same time, part of me thinks I’ll be happy if I never have to watch it again.”

Smart is now a wife and mother, and a public speaker helping other victims of sexual assault to remember their worth despite what others may maliciously do to them.