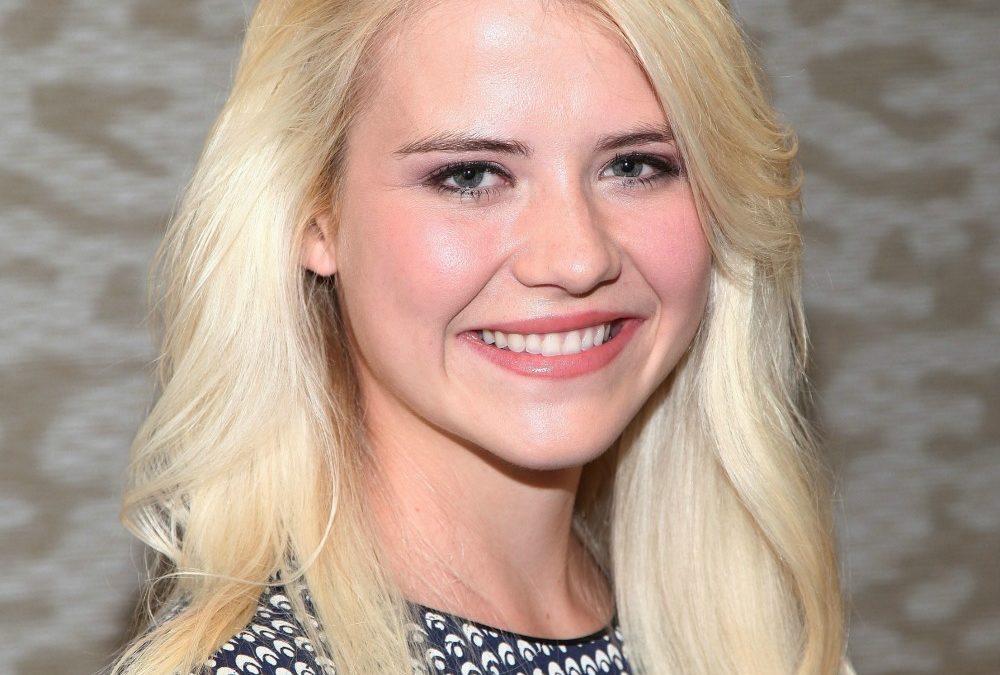 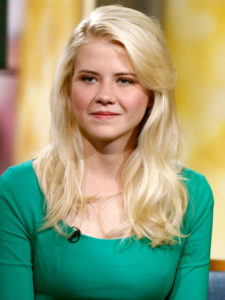 At the tender age of 14, Elizabeth Smart was kidnapped, abused, and held captive for nine months. She now uses her personal experiences to champion change and to help victims recover from abuse.

In 2016, she spoke out about the commonly used lessons about chastity in the LDS Church, exhorting that many of the lessons can have unintended but harmful and lasting effects on both men and women. She said, “The way we talk about [sex and abstinence] needs to change. People need to realize there is nothing that can detract from your worth. When it comes to rape and sexual violence and abuse, that can never detract from who you are.”

In a recent Reddit forum, Smart encouraged readers to “ask her anything,” beginning a conversation which allowed her to be open and candid about her experience and her faith. She was asked if her faith in any way hindered her healing. She replied, “No, my faith helped me survive what I did, but when people justify everything they do through religion, it makes me wary.” 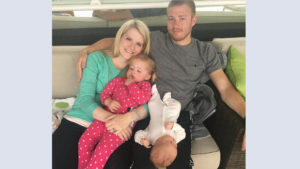 Smart has been nominated for an Emmy Award for her work as a special correspondent with Crime Watch Daily with Chris Hansen where she focuses on helping victims recover from their abuse. Since she has been working as a correspondent, she has reported on BYU’s sexual assault controversy, interviewed kidnapping and abuse victims, provided tips for parents to help protect their children against abuse, and candidly discussed contemplating suicide as well as the resilience and hope that can be found after dark times.

During a BYU-Hawaii devotional held in the Cannon Activities Center on the Brigham Young University–Hawaii campus on 11 May 2016, Smart shared, “It’s not what happens to us that sets us apart. It’s the decisions that we make, it’s the choices that we make, the way we decide to lead our lives—that is what defines what we truly are.” She continued, “Every single one of us have struggles in our lives. Every single one of us has a story. We have challenges, we have mountains to move, we all have our struggles. . .. There wasn’t a single day I didn’t pray. It was the hardest time of my life, without a doubt, but at the same time, it was one of the most spiritual times of my life because I felt my Savior’s presence so strongly in my life.”