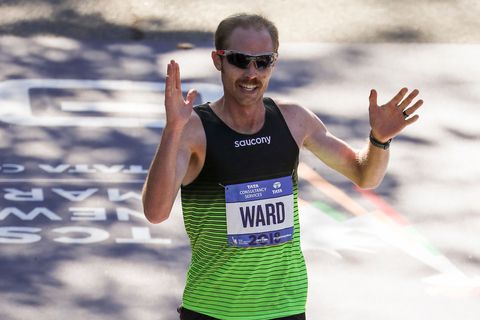 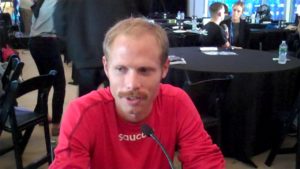 Jared Ward, a professor at Brigham Young University and a Davis High School alum, was concerned that he would not be able to run in the New York Marathon on Sunday, 4 November 2018. In fact, he was so worried that he called race officials weeks earlier to let them know that he had considered not racing.

After earning the best finish (6th place) of U.S. men with a time of 2:12:24, he told Deseret News, “I just missed enough training that I thought, ‘This marathon is not going to work.’ So, I called (race officials) and said, ‘I’m thinking about not running.’ They said, ‘Even if it’s not your best performance, even if you only make it halfway, we’d love it if you just came and tried.’”

His achievement at the New York Marathon comes after he had pulled his hamstring at the beginning of September and had tried to run a half marathon in the middle of September and had to pull out. He originally injured his hamstring in January, which kept him from training for about three weeks. He told Deseret News, “My buildups are normally 12 weeks for marathons. This time it was about six weeks. But I had good training before I pulled my hamstring in September, so that must have carried through.” 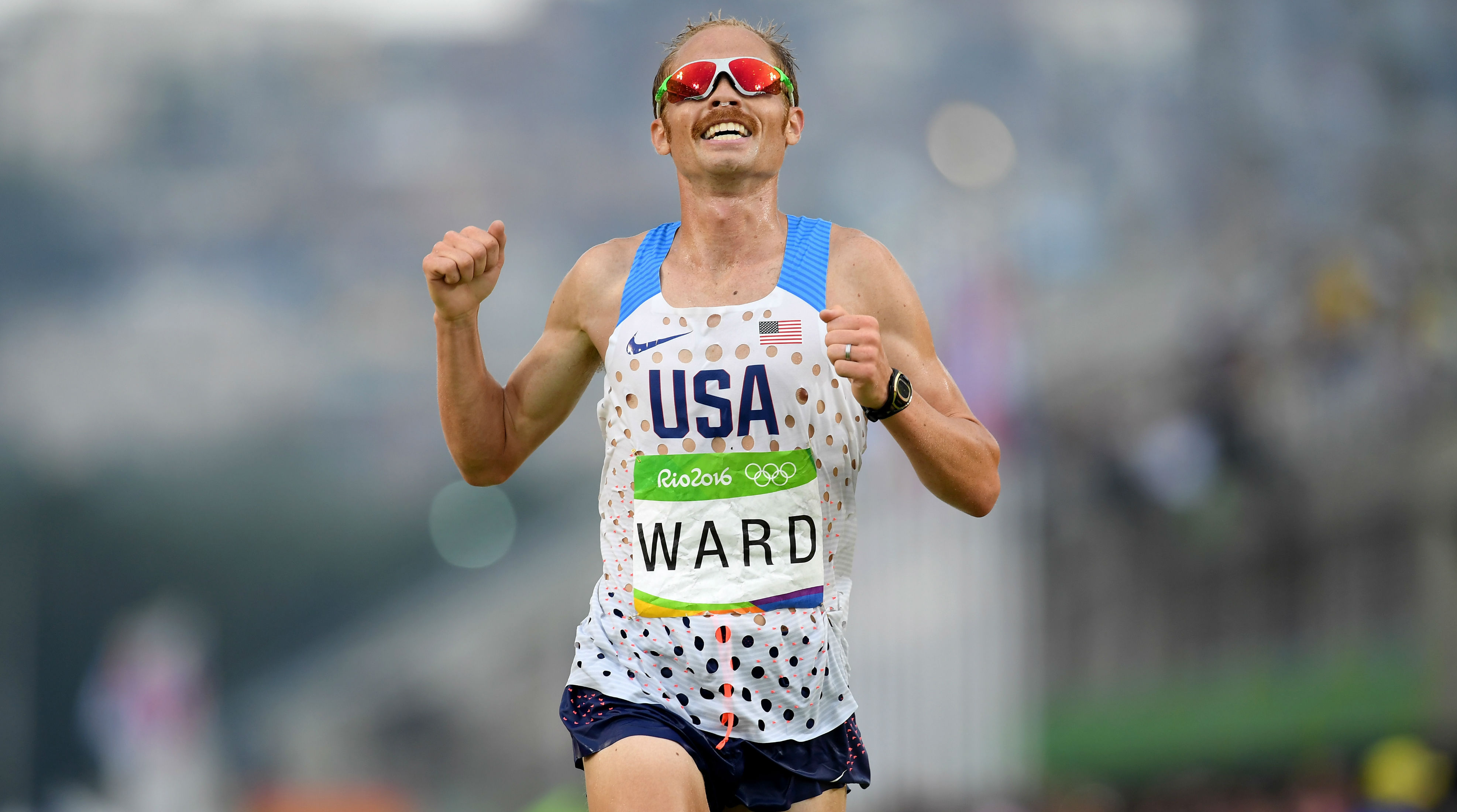 Ward called the pace of the race “interesting.” He said, “The leaders, once they decided to take off, really were screaming. My pace wasn’t consistent throughout the race … but there are three straight away that are four or five miles long each, and I thought I did a really good job of when I got on a straight away, just rolling along at the pace that felt right to me.”

Sunday’s race was the fifth top finish of his career. His time in the New York Marathon is the second fastest of his career, with a time of 2:11:30 at the 2016 Olympics being his best time and earning him a sixth-place finish.

Ward is expecting his fourth child in January and plans to take a week off before running a few weeks at a “lighter load” and then moving into 80-90 percent in December. He said, “I hope this can be the base where I start building into a healthy 2019 and looking forward to the 2020 Olympic cycle. It is a confidence boost that if I stay healthy and we can start from here, it really makes me excited.”