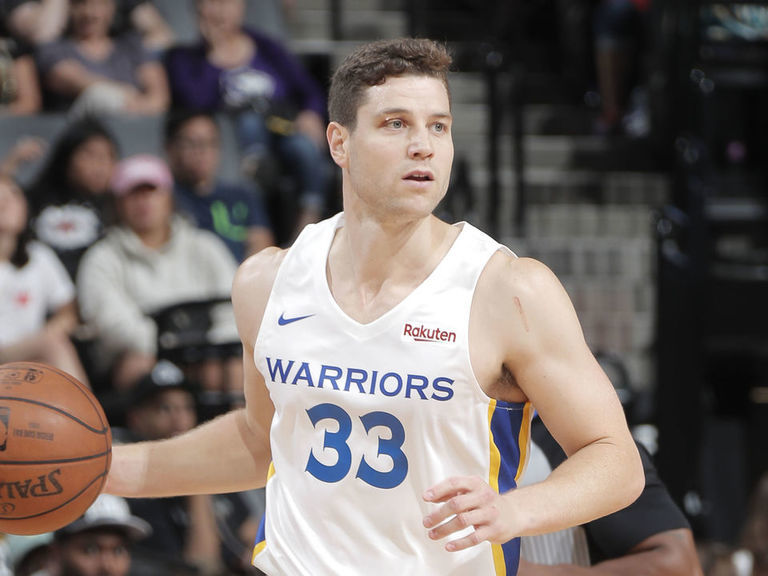 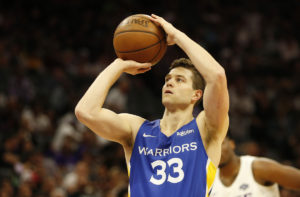 Wanting to minimize the risk of getting injured while considering overseas options, 30-year-old guard Jimmer Fredette has left the Golden State Warriors’ summer-league team after playing only two games in the California Classic in Sacramento, California. 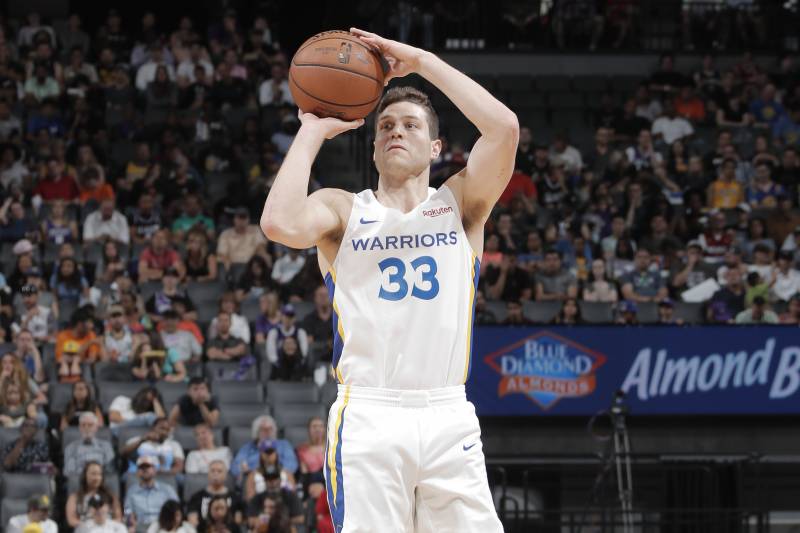 Aaron Miles, the Warriors’ summer-league head coach, commented, “I spoke with him [Tuesday] night. He said he wasn’t … was kind of over it. I guess his agent has spoken with our people, so I called him and thanked him for his time. His reasoning is his reasoning. I’m glad he had a chance to come and impact us.” He further said, “I wish him well. I wasn’t sure exactly what was going on with him. But I definitely know he has a lot of basketball left in him.”

Fredette is a dynamic, prolific player. In the opener on Monday, 1 July 2019, against the Sacramento Kings, Fredette scored 14 points and grabbed seven rebounds. In the team’s loss against the Los Angeles Lakers with a final score of 100-90 on Tuesday, he was 2-for-6 and scored five points in 16 minutes. He also drew a technical foul in Tuesday’s game for taking out his frustration on an official late in the game. However, those who know him say that he is not upset about his role or play.

Coach Miles commented, “He’s [Fredette is] a passionate player. We all have gotten techs in games before. You get fouled multiple times, whether you feel you’re getting fouled and the refs don’t call it, you get frustrated a little bit. But that’s part of the passion of the game.” 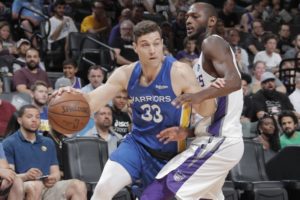 Fredette returned to the NBA last season, playing for the Phoenix Suns, following an NBA G-League stint in New York (2015-16) and playing overseas in China with the Shanghai Sharks (2016-19). His team option, however, was declined. UPI.com reports, “In 241 career games between the Chicago Bulls, New Orleans Pelicans, New York Knicks, Phoenix Suns, and the Sacramento Kings, Fredette has averaged 6.0 points on 37.2 percent 3-point shooting.” Last season, playing for the Shanghai Sharks, he led the Chinese Basketball Association in scoring with 36.9 points per game and set a league record with 219 3-pointers. The Golden State Warriors signed him to their summer league team in what was considered to be a “low-risk, high-reward move.”

After failing to last long in stints with the Sacramento Kings (2011-14), Chicago Bulls (2014), New Orleans Pelicans (2014-15) and the New York Knicks (2016), Fredette had aspirations of landing on an NBA roster before Summer League play even started. According to a league source, Fredette has since changed his course of thinking after numerous overseas teams recently expressed interest in having him play for their team.

Coach Miles added, “He still can play. I think he should still play. I should say this – I think he should do whatever he feels is best for him and his family. I know a lot of times as you get older, sometimes it’s more mental than physical. But I don’t know his situation. I don’t know what the reasoning is behind it. But he definitely has a lot of basketball left.”