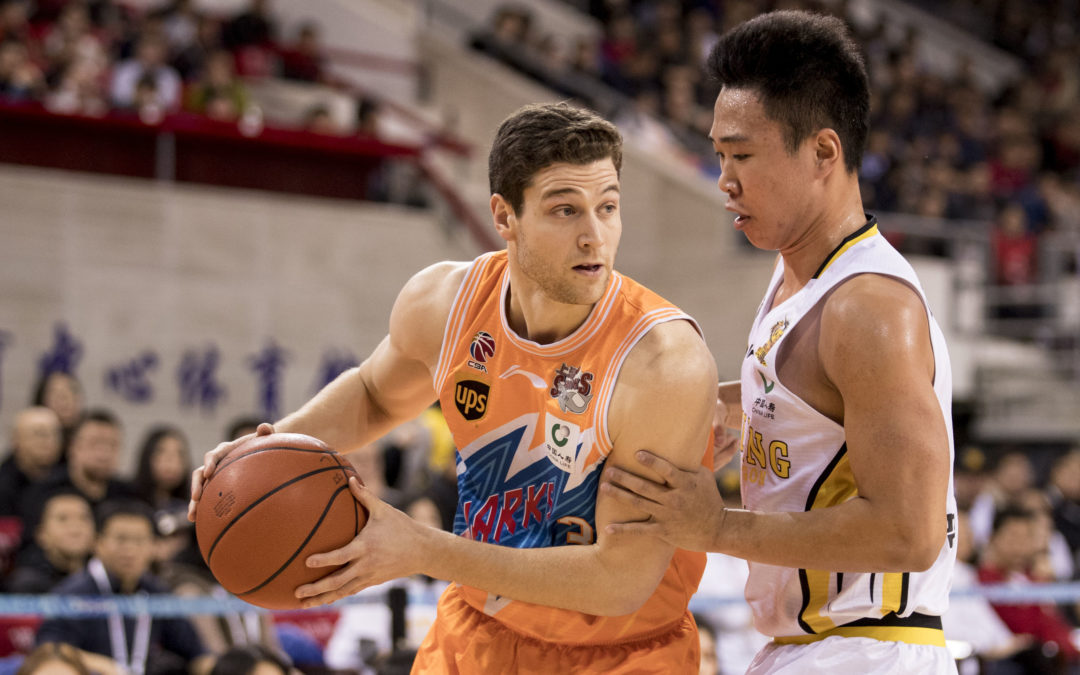 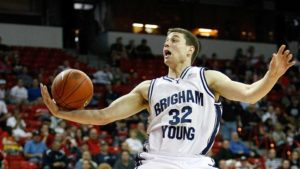 According to a report from Shams Charania of The Athletic, 30-year-old Jimmer Fredette, the former BYU shooting guard and first-round NBA draft pick that took the nation by storm nearly a decade ago, signed a two-year contract with the Phoenix Suns on Thursday, 21 March 2019. Before the deal can be made official, the 6-foot-2 guard from Glens Falls, New York, has to receive clearance from his Shanghai Sharks team in China. Charania also reports that the second year of Fredette’s deal is a team option.

Arizona talk radio show host John Gambadoro told KSL Newsradio that the Suns had an open spot on their team and were expected to give Fredette a look. He said, “It’s just a free look to see if he fits along with Devin Booker as a shooter. The Suns want to get guys who can knock down shots … and for them, it makes sense.” He further stated, “If they sign him, it wouldn’t be a 10-day contract. They’ll probably just sign him until the end of the season.” 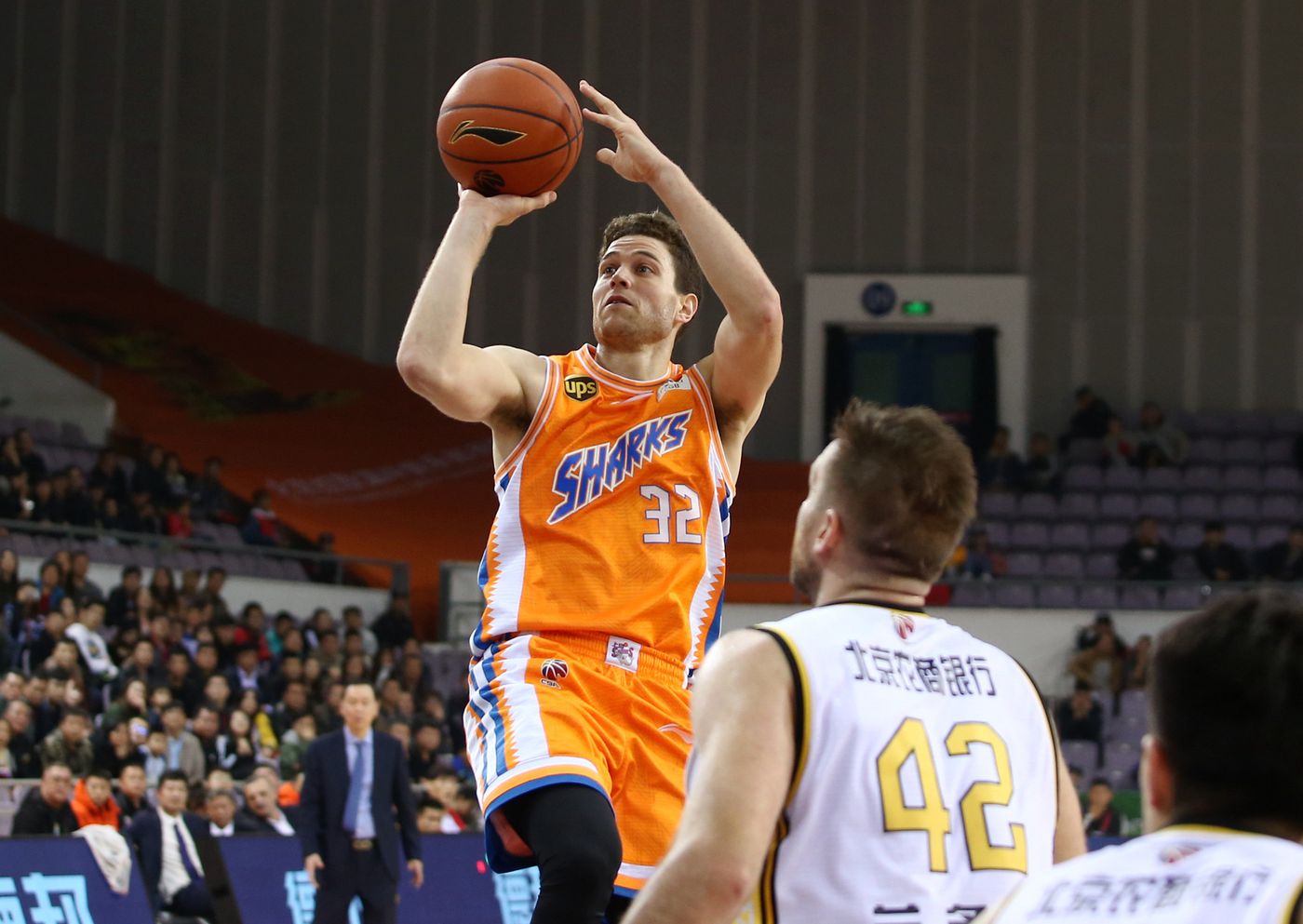 In 2016, following his brief stint in the NBA (5 seasons), Fredette signed a two-year deal worth more than $1 million with the Shanghai Sharks in China. During the 2018-19 season, he gained attention with his scoring and averaged 36.0 points per game, the fourth-highest scoring mark in the league, according to RealGM. That included a 75-point performance in a game in Shanghai, 5.6 rebounds, 5.3 assists, and 2.6 steals per game. At the conclusion of the 2016-17 season, Fredette was named the China Basketball Association Most Valuable Player.

Gambadoro said, “Jimmer may have improved his game in China, and maybe he’s a better basketball {player] now at 30 years old than he was at 25 years old. Here he’ll get a chance to be a role player, come down and knock down shots. Obviously, defense will be a question — but how many NBA players honestly play defense? Not very many.” He added that the Phoenix Suns could see Fredette as a potential replacement for the 27-year-old shooting guard, Troy Daniels, who averaged 5.7 points for the Suns in 2018-19 but will be a free agent at the end of the year.

It’s uncertain when Fredette will officially join the Phoenix Suns.