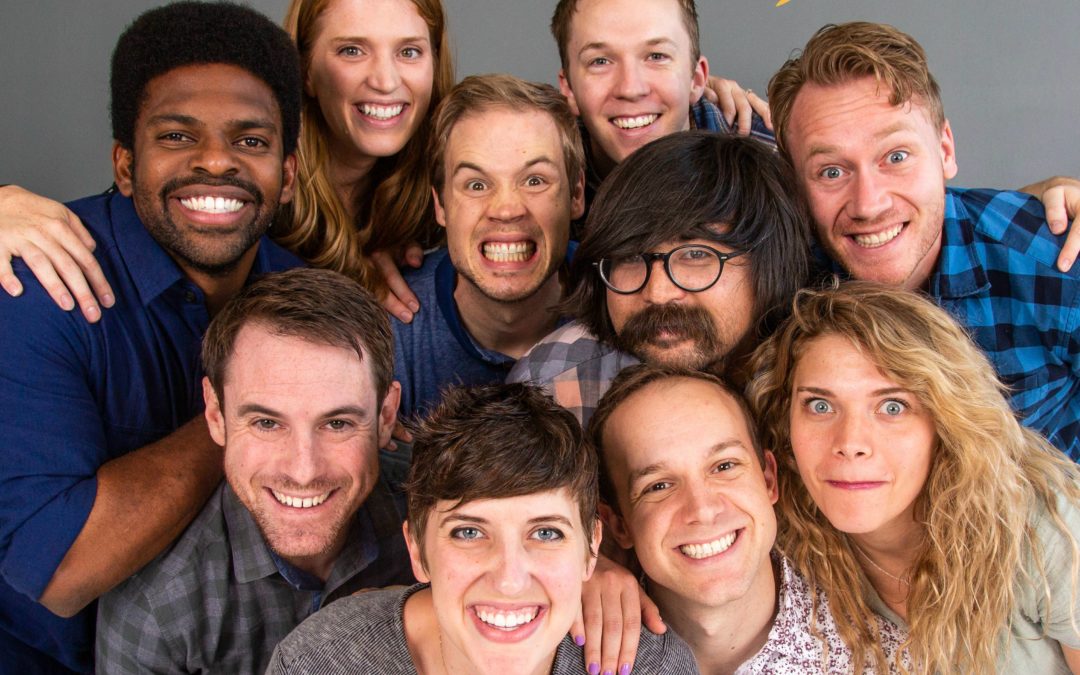 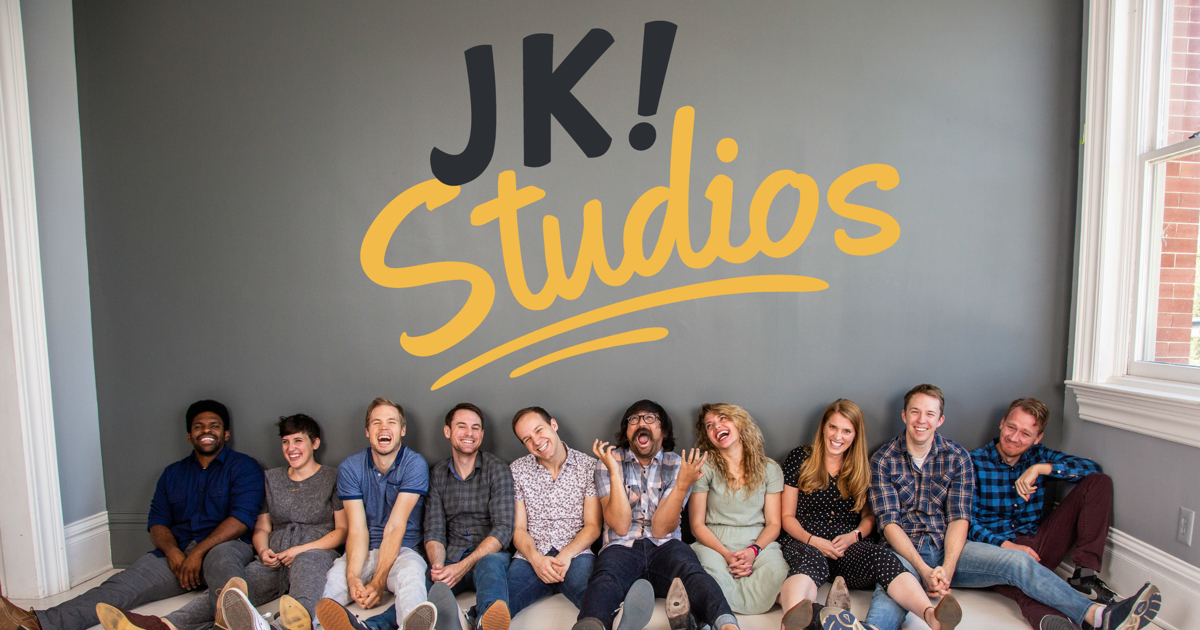 Studio C, BYUtv’s sketch comedy show, became the network’s crown jewel. The cast members, many of whom have been doing comedy together for a decade, became some of Utah’s most recognizable entertainers. The Studio C YouTube channel has more than 2 million subscribers. The cast members also appeared on Conan O’Brien’s late night show Conan, and they were guests on a worldwide broadcast for Latter-day Saint youth, which was hosted by The Church of Jesus Christ of Latter-day Saints (often mistakenly referred to as “the Mormon Church”).

Even though the program was a huge success and the cast members became some of Utah’s most recognizable entertainers, in an interview with the Deseret News, several of the show’s original cast commented that Studio C did not change enough for them to stay with the show or with BYUtv. In 2018, the entire original cast left BYUtv and launched JK! Studios, a comedy-focused media company that’s starting to garner real momentum as it launches multiple series. 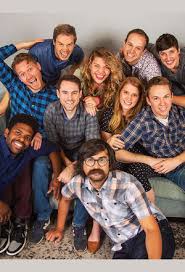 Fast forward to 2019 and life after Studio C. On 9 July 2019, a new comedy competition show premieres on NBC called Bring The Funny. The show will feature members of JK! Studios. The new NBC show will feature judges Kenan Thompson (“Saturday Night Live”), Chrissy Teigen and Jeff Foxworthy, and be hosted by comedian Amanda Seales. The winners of the comedy competition receive a $250,000 prize package.

In a video interview, JK! Studios members Matt Meese and Stacey Harkey told the Deseret News that they spent most of March filming for Bring The Funny. They were not allowed to say which JK! Studio cast members will be participating in the show. Matt Meese did comment, “We had a really great experience. And we can’t talk about how well we did in the competition, but we are pleased and excited for it to start airing.” Meese also mentioned that the show finishes airing in September and will have some live elements, as well as fan voting, so stay tuned as JK! Studios may be returning to the NBC lot in a few months.

Meese further commented, “For us, I think it reaffirmed our belief that what we do is accessible to everyone. We make this safe-for-work content if you will, and we hope that it will resonate [with] everyone. And we got more evidence that that is the case.”