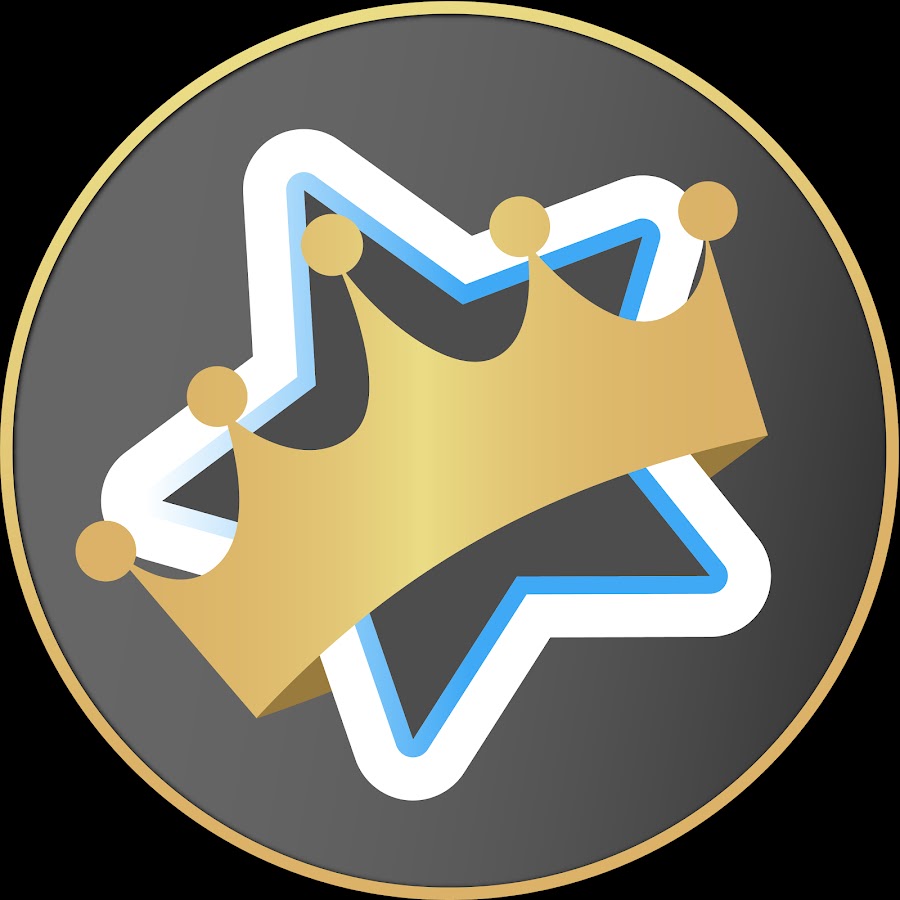 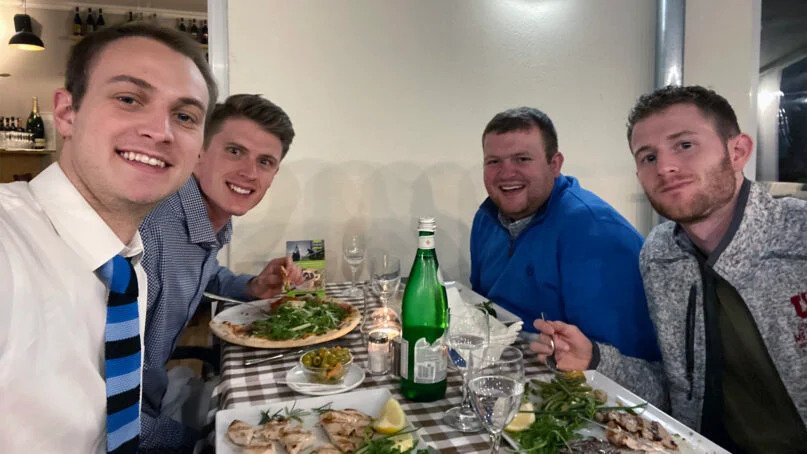 Meet Nick Flint, Forrest Hamrick, Tyson Burnham, and Blake Cowan. All four of these young men have three main things in common — they are members of The Church of Jesus Christ of Latter-day Saints, they attended Brigham Young University (BYU), and they are now students at the University of Utah School of Medicine. So, what is it that makes them stand out among the other medical students?

Three years ago, they pooled their talents and resources to develop a new study resource that, according to Religion News Service (RNS), “has revolutionized how hundreds of thousands of aspiring physicians conquer the masses of information they need to know to pass their exams.”

The free resource known as AnKing, is a customized deck for the existing flashcard app Anki. It uses an algorithm that recalls cards when users most need to review certain information. The better a person learns a flashcard, the less they will see it appear in the deck. The new AnKing deck also introduces software that allows the flashcards to be updated as medical information changes. AnKing has been downloaded 200,000 times — twice the number of current medical students in the United States. 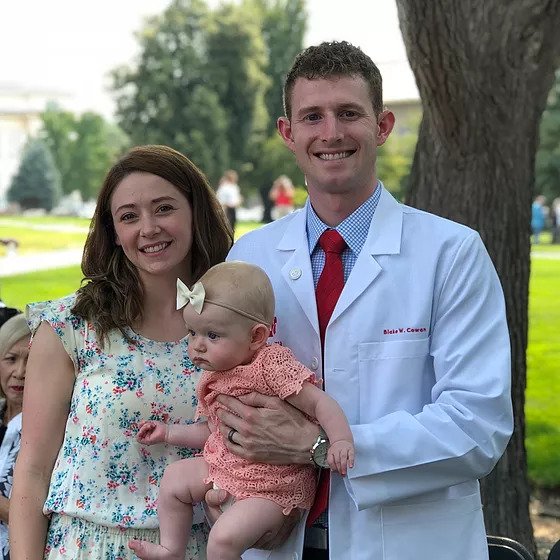 Flint and the AnKing team members consider the resource to be a way to live out the tenets of their faith. Cowan told RNS, “It really started because we just wanted to help people. Since we all had that common background of going to BYU and being members of The Church of Jesus Christ of Latter-day Saints, we felt it was important to give back to our community of med students.”

Each of the team members are returned missionaries for the Church. Once they started medical school, they wanted to find ways to continue serving others “in an environment that typically fosters individualism.’ Cowan continued, “We just want people to know that we’re a group of students that want to help others. We’re trying to do so because we feel that that’s what our savior would do if he was in our position.”

Each week on the AnKing Instagram feed, Flint also shares videos that highlight his clinical experiences and his faith. The “Sunday Stories” have opened doors of opportunity for him to connect with other medical students about his religious beliefs.

In a Sunday Story posted on Sunday, 12 September 2021, Flint updated the AnKing community about the recent passing of his sister. He told them, “The only thing that truly kept me going and kept me happy was the knowledge of where we come from and where we’re going. We are all sons and daughters of a loving God, a loving father… and I know that after this life, we will have an opportunity to rejoin all those people, that we will be together. There is a day where I will see my sister again.” The story has reached an audience of more than 4,000 viewers.

Vlad Razskazovskiy, a second-year medical student at the University of Pittsburgh, commented, “AnKing really puts all those resources together in one accessible place.” He spends an average of six hours a day using AnKing and can spend up to 11 hours using the program if he’s trying to work ahead.

Nikhil Sharma, another student at the University of Pittsburgh, proclaims that AnKing has “100%” impacted his med school experience for the better, and considers it to be a blueprint for not only performing well in class, but on the board exams as well. He said, “It’s a tried-and-true method that really lets you see your progress. You see the results in the classroom and in your interactions with patients pretty quickly.”

Today, less than three years after its start, AnKing has proven to be a tremendous success. Flint further stated, “Basically, every student out there is using the same resource now, and so it makes it easier to work together. The AnKing universe now includes a tutoring service, several social media accounts (including Facebook, Instagram, TikTok, and Twitter), online courses, a YouTube channel, with more than 40,000 subscribers, a business that employs about two dozen people, and an official website. 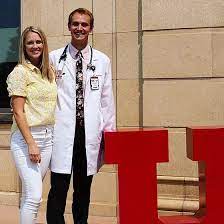 Flint has worked hard to make sure AnKing isn’t run like a typical business. There is no faith requirement for working for AnKing, however, all employees share the common goal of helping fellow medical students. He also points out that the work is not making a profit. In fact, if he were to calculate his own hourly wage, it would be close to a dollar an hour.

Flint, who is also a husband and a father, hopes to take a back seat on running AnKing next year as he will be working up to 100 hours a week as a resident. Nevertheless, he plans to keep his “Foot in the door” to ensure that AnKing’s mission remains assisting students, not profiting off them.

The team is currently developing a software update that will allow the deck to update automatically, which will hopefully eliminate the need for as many hands-on interventions to keep the deck up to speed.

Flint is constantly reminded that “We’re the Church of Jesus Christ, that’s the main focus.” He said, “We worship Christ. We speak of Christ.” For him, becoming a doctor is a way to follow in the footsteps of the Savior, whom he refers to as “the ultimate physician and healer.”