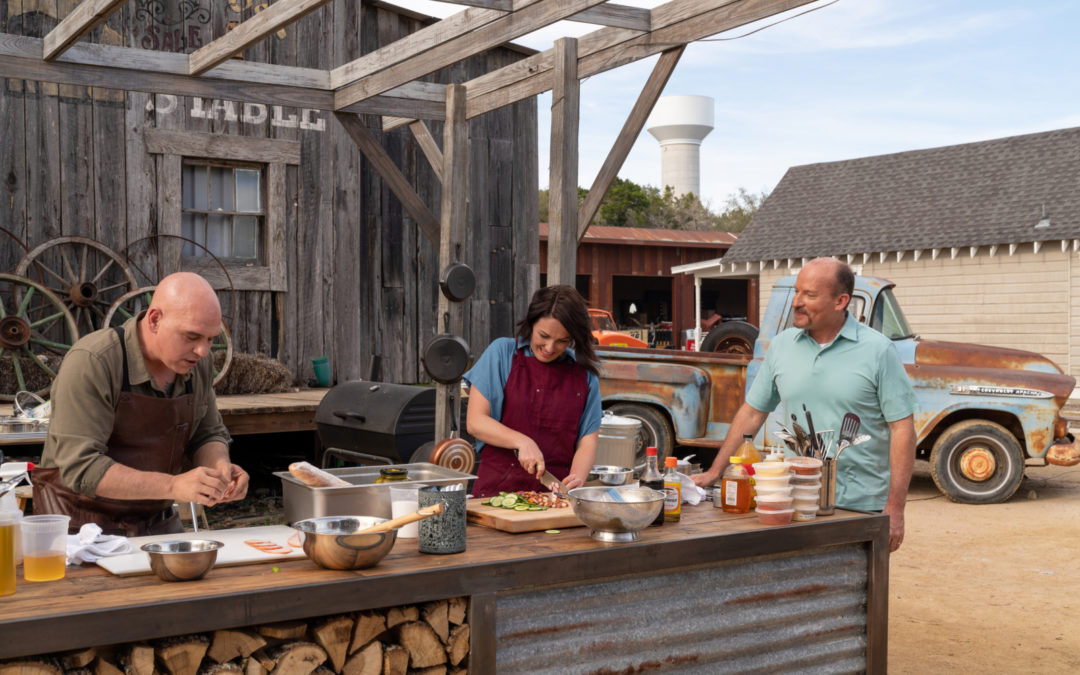 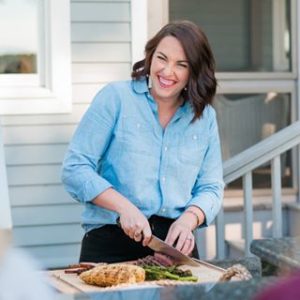 Susie Bulloch, a member of The Church of Jesus Christ of Latter-day Saints (often referred to as “the Mormon Church”), considers herself a normal mom and wife who enjoys cooking primarily for her family and friends. She had a year-long dream of getting on the food network. That dream finally became a reality when she was selected by celebrity chefs Bobby Flay and Michael Symon to compete with seven other “pitmasters” on two teams on the Food Network’s newest barbeque-themed show, BBQ Brawl: Flay v Symon.

In an interview with the Metro, celebrity chef Bobby Flay said, “We certainly scoured the country for the best barbecue experts around, and we pulled from a pool of very decorated barbecue competitors.”

Susie advanced to the finale of the show. In a recent video with her husband, Todd, Susie described her amazing experience working with and learning from leading chefs Bobby Flay and Michael Symon. She said, “One thing that was really exciting about this show was you got to see Bobby [Flay] and Michael [Symon] together. Their styles are so different and their personalities are so different. Michael was very . . . open, laid back. Bobby is a little more rigid and structured, but he was never demeaning or mean. If anything, he was incredibly nice, especially to me that was such a rookie and just starting out. He was so kind, truly.” In an Instagram post she further commented, “Just the experience of cooking BBQ alongside this Iron Chef was life changing.” 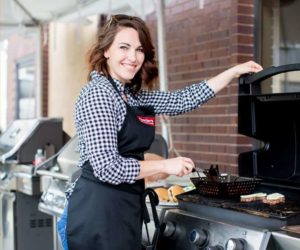 Although Susie made it to the finale, she ultimately did not get to take home first prize, which included her own Food Network digital contract. Finishing in second place, she explained, “Being my first ever time competing, to have made it to the finale is a huge testament to the amount of work I’ve been doing over the last several years.” That work includes starting her own barbecuing blog, HeyGrillHey, which is due to net more than a million dollars this year, affording her and her husband the opportunity to work on the brand full-time.

She shared with her online fans, “I left it all on the table [at the finale] and cooked food that I am incredibly proud of. If you wish I had won and got my own digital series, never fear! I already have one. Check out my YouTube Channel (just search Hey Grill Hey on YouTube).” In the end, Susie was proud to represent the home chefs who cook primarily for their families and loved ones. She believes that a lot of home cooks who watched the show will be able to say, “Oh, I relate to her. She cooks for her family. She cooks for people she loves. This is food that she makes, and I can make it too.”

You can try some of Susie’s best grilling recipes here.