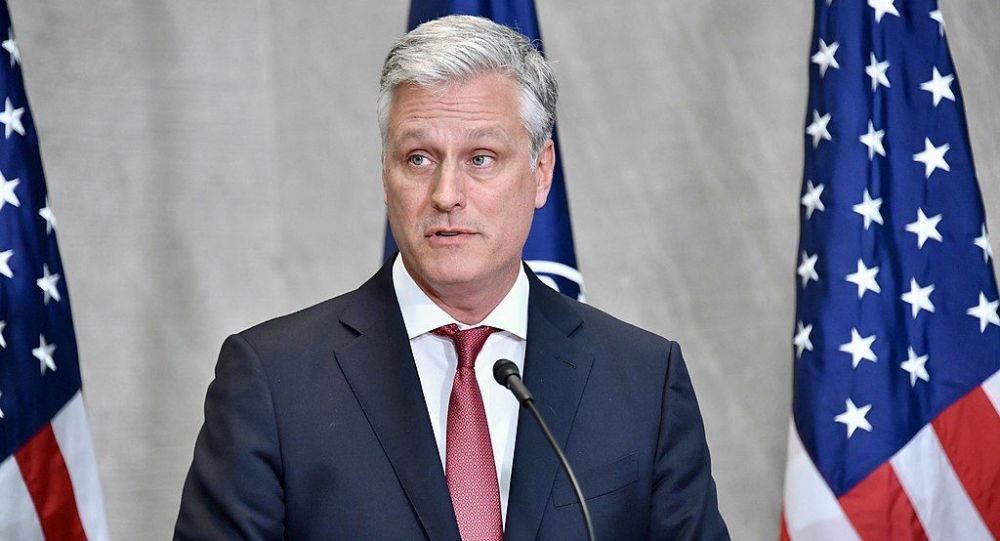 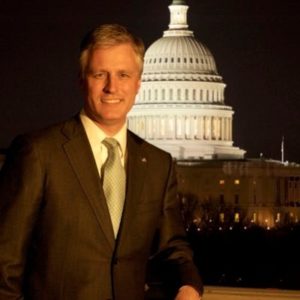 Robert C. O’Brien, who was raised Catholic, is a convert to The Church of Jesus Christ of Latter-day Saints (often referred to as “the Mormon Church”). He is described by those who know him as warm, engaging, receptive, focused, and a man of faith.

The 53-year-old who has been appointed as President Donald Trump’s fourth national security advisor was seen as a “safe option” and an ideal choice for the job. Characterized in the media as good-tempered, sharp, a tough negotiator, and a team player, O’Brien is now the highest ranking Latter-day Saint in the U.S. government. The Deseret News reports that his management style will be a marked contrast to his predecessor, John Bolton.

Senator Mitt Romney who has known O’Brien for more than 15 years, sought his insights on military policy during his 2008 and 2012 presidential campaigns. He commented that O’Brien is “particularly adept at listening to other people, weighing differing opinions and not imposing his own views.” 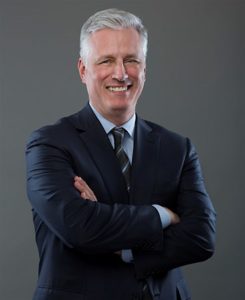 At the time of his appointment, O’Brien was the chief hostage negotiator for the White House administration, working closely with the families of American hostages and advising administration officials on hostage issues. During his tenure, he helped secure the release of Andrew Brunson, a pastor held by Turkey for two years, and Danny Burch, an oil-company engineer kidnapped in Yemen. He also worked on the case of missing U.S. journalist Austin Tice, who was captured in Syria in 2012, reporting to the associated press that he is confident that Tice is still alive.

On the way to speak to members of the media at the Los Angeles International Airport on Wednesday, 18 September 2019, President Trump remarked, “He’s worked with me for quite awhile now on hostages and we have a tremendous track record on hostages. Robert has been fantastic. We know each other well.” O’Brien, standing alongside Trump, said it was a “privilege” to be picked. He stated that there are a number of challenges ahead and the administration’s focus will continue to be on keeping the U.S. safe and rebuilding the military. He also said that he would advise President Trump privately on the situation in Saudi Arabia, where oil facilities were attacked recently by weapons from Iran.

Senator Mitt Romney – who chairs the Foreign Relations Subcommittee on Near East, South Asia, Central Asia and Counter-terrorism – referred to O’Brien as a “clear eyed realist” who “ harbors no prejudice, but also is very understanding of the maligned intent of nations that are building a military threat.” In a released statement, Senator Mike Lee, R-Utah, who worked with O’Brien when O’Brien was with the State Department, said, “He [O’Brien] is an incredible champion of religious freedom around the globe and I am confident that he will excel in his role as national security adviser to the president.” 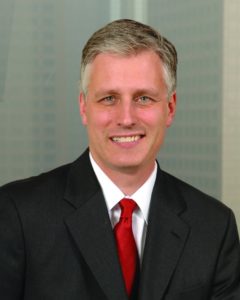 O’Brien’s expertise in international relationships has also proven to be a valuable asset to The Church of Jesus Christ of Latter-day Saints. Matt Ball, public affairs director of the North America West Area of the Church said that he has often called upon O’Brien to help connect the church with foreign diplomats stationed in California to facilitate humanitarian efforts overseas. Speaking about O’Brien, he said, “In our experience, he has always been a man who does not tout his contacts or his influence, and yet we never cease to be amazed at the amount of contacts and influencers with whom he has a connection, which is always a wonderful surprise because he’s extremely willing to help.”

According to a State Department biography, Robert C. O’Brien was a major in the U.S. Army Reserve where he served as a senior legal officer for the U.N. Security Council commission that decided claims against Iraq that arose from the Gulf War. He also has a law degree from the University of California, Berkeley. Before establishing Larson O’Brien LLP, a law firm that focuses on litigation and international arbitration issues, in Los Angeles with Stephen Larson in 2016, he  was the California managing partner of the Washington, D.C.-based Arent Fox. His biography on his firm’s website notes a long resume of public service under the George W. Bush and Barack Obama administrations. He was also the founding co-chairman of the Department of State Public-Private Partnership for Justice Reform in Afghanistan from 2007 to 2011 and served under both Condoleezza Rice and Hillary Clinton.

Mike Grow, an attorney with Arent Fox said, “He [O’Brien] brings with him some unique talents the average person doesn’t have. He is very focused and has a lot of tenacity and drive to get something done. But he’s very receptive to ideas, not at all dogmatic and has a very practical approach to problems.”