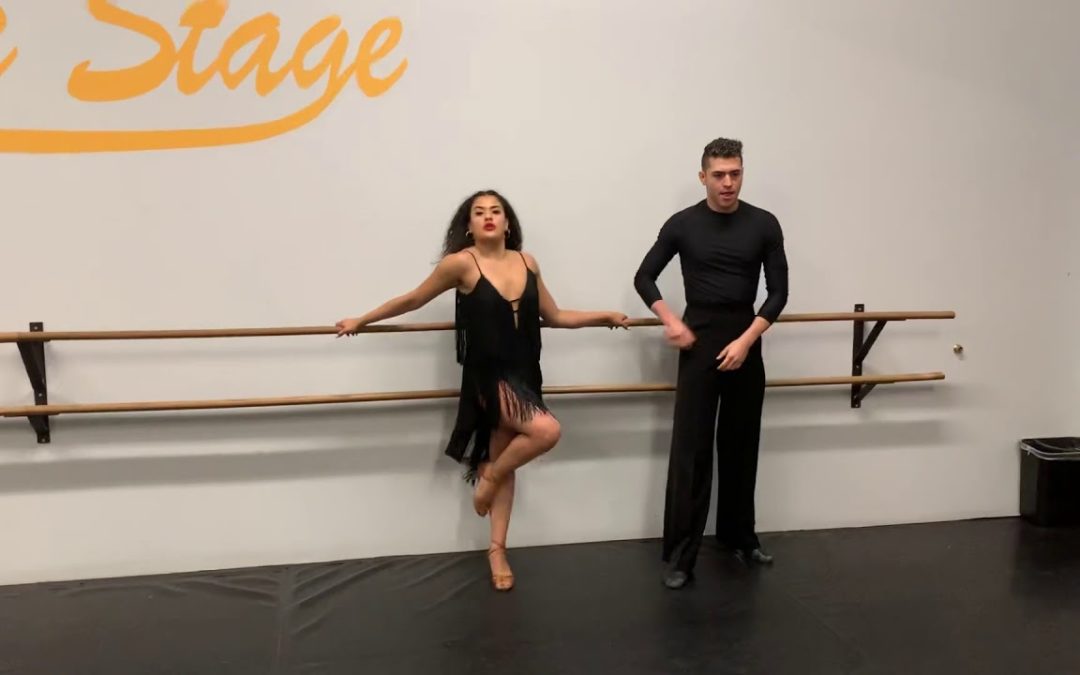 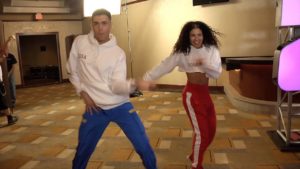 Latter-day Saint siblings Ezra and Stephanie Sosa from Utah have just made television history on Fox’s popular dance show, So You Think You Can Dance. The duo that has wowed judges with their stunning performances since their audition, just cracked the top 10 together, keeping them in the running for the $250,000 prize and the title of America’s favorite dancer. A pair of siblings has never achieved this feat in the 16 seasons of the show.

In 2018, Stephanie came close to reaching the finals of So You Think You Can Dance but ended up being cut. When auditions came around this year, she turned to the one person that she knew could bring her strength. She asked her brother Ezra if he would audition with her. His response was, “I want to get you in that top 10.” Not only has kept his promise to his sister, but he has made it into the top 10 himself. 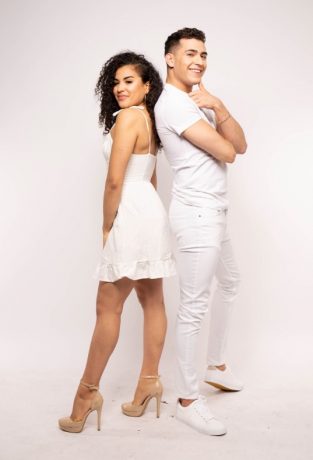 Speaking about Ezra, Stephanie commented, “He brings out the strength in me and I bring out the strength in him. So I love partnering and dancing with him. We get along so well and we work so easily together. . . . He actually cares about me instead of it being just a competition.”

Throughout the season, Ezra and Stephanie have continued to share about their family and faith. They even shared the emotional experience of their mom being admitted to the hospital last year after suffering a stroke. Their father, Enrique Sosa, recalls, “I remember the day it happened because I got a call from her. She told me, ‘I don’t feel well. Come home.’ I found her not moving and I knew something was really wrong.” Stephanie added, “I remember driving, and like I called Ezra, and I was like, ‘Mom is having a stroke,’ and I just prayed so hard that nothing would happen to her.” Ezra remembers that his mother told him, “Keep on dancing. Keep on doing what you love. Don’t worry about me.”

This season, Ezra and Stephanie have taken their mother’s words to heart, and their parents are watching and cheering them on. Last week, Stephanie performed an amazing contemporary routine, landing her in the top 10. Judge Nigel Lythgoe said, “You have been stunning all the way through this competition and you continue to be so.” This week Ezra landed in the top 10  performing a hip-hop routine. Judge Mary Murphy said, “You may be the younger brother, but you are bringing it today!