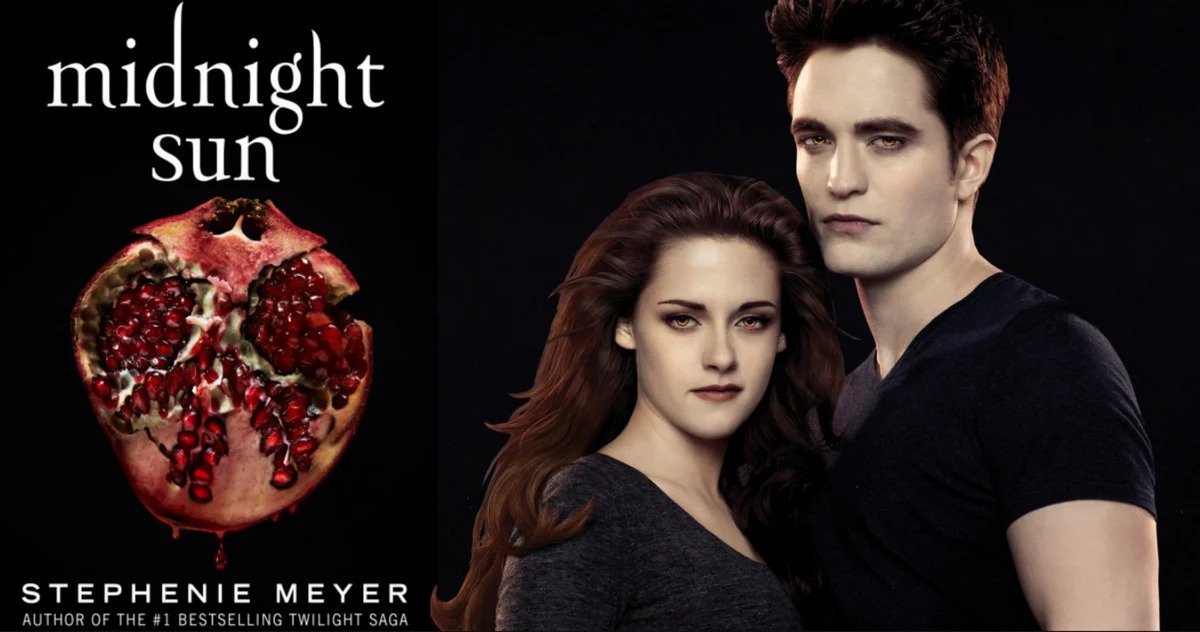 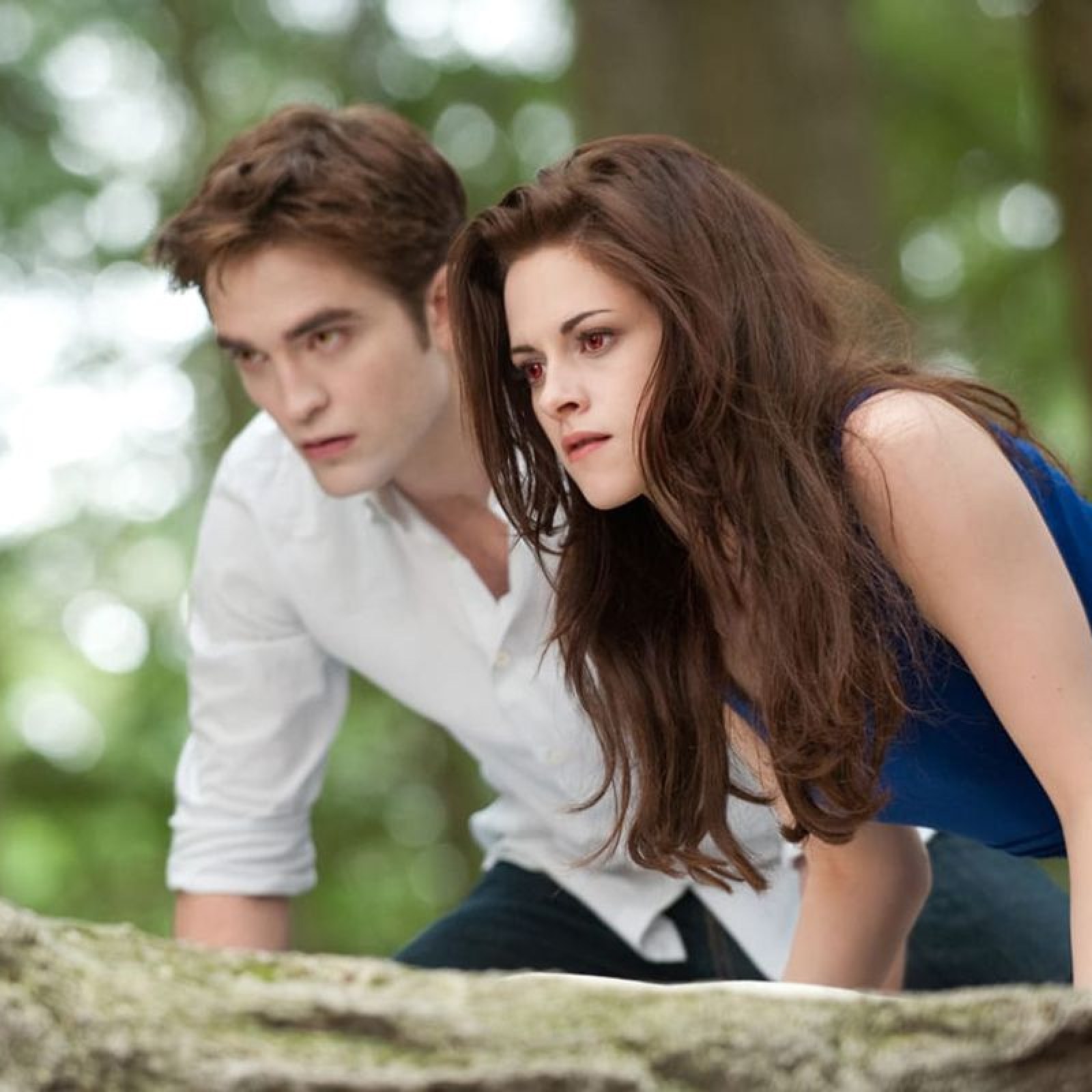 Many people are familiar with the Twilight series of books, as well as the blockbuster movies that were created based on the novels. In fact, Utah’s five Megaplex Theatres ranked in the top 10 nationally in ticket sales for Twilight.

For those who may not be in the know, Twilight is a series of four vampire-themed fantasy romance novels, which were released annually from 2005 through 2008. The storyline follows the later teen years of Isabella “Bella” Swan, a girl who moves to Forks, Washington, and falls in love with a 104-year-old vampire named Edward Cullen. 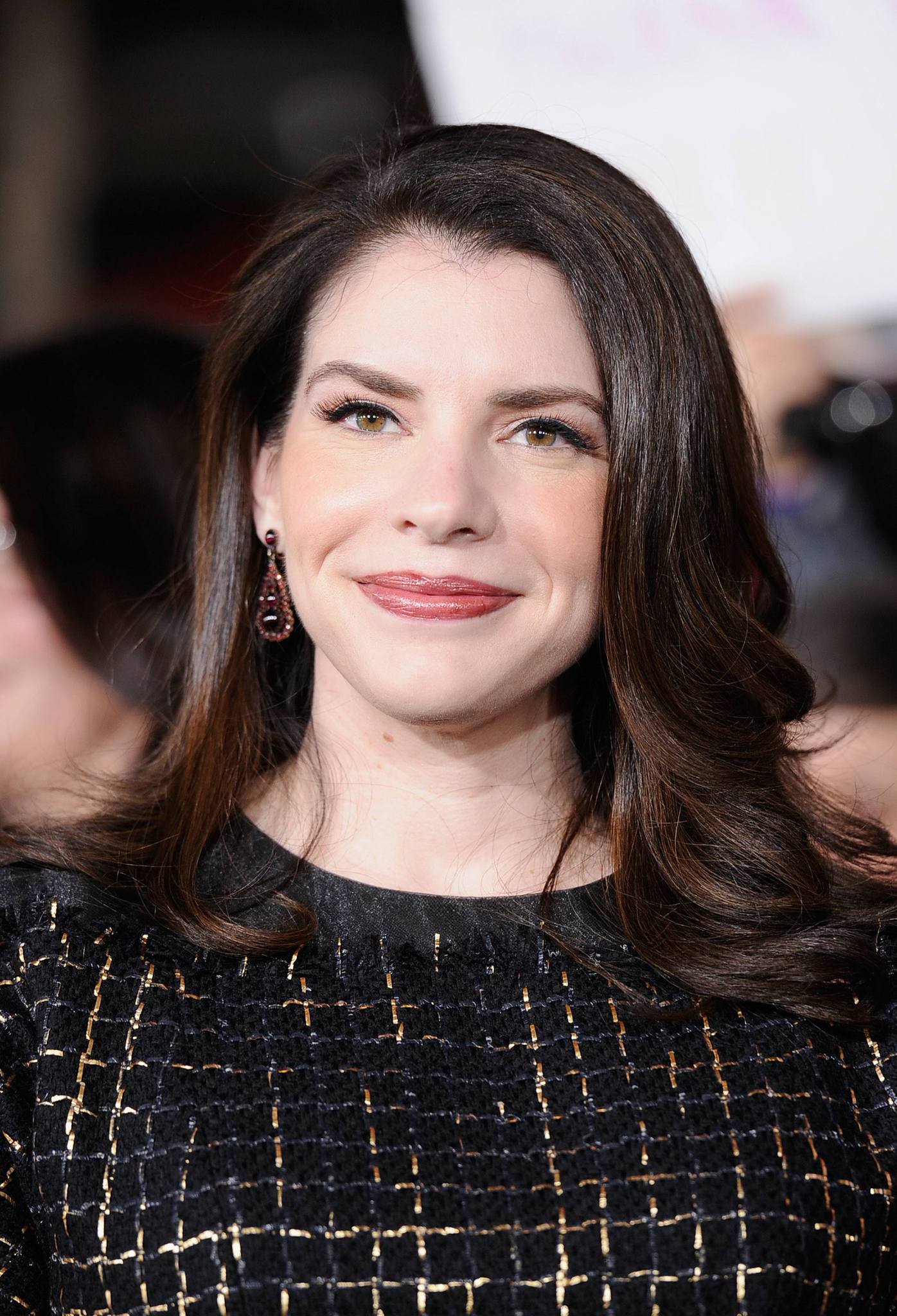 The author of the novels is Stephanie Meyer. Stephanie is a member of The Church of Jesus Christ of Latter-day Saints (often referred to as “the Mormon Church”). She was raised in Phoenix, Arizona. In 1994, she married Christian Meyer. The two first met growing up at church. Together they have three sons.

In 1992, Stephanie won a National Merit Scholarship, which helped fund her undergraduate studies at Brigham Young University (BYU) in Provo, Utah, where she received a BA in English Literature in 1997. Although she began and finished her degree at BYU, she took classes at Arizona State University in fall 1996 and spring 1997.

Because of her faith and beliefs, Stephanie does not drink alcohol, drink coffee, smoke, or watch R-rated movies. Thus, there is no drinking or smoking in the novels. And, despite pressure to include a major sex scene, she stood her ground and was adamant against including graphic sex in her series.

Fans of the Twilight series are excited about the news of a sequel book, which is due to be released on 4 August 2020. The book is titled Midnight Sun. According to People magazine, the book was shelved in 2008 because an incomplete manuscript was leaked. 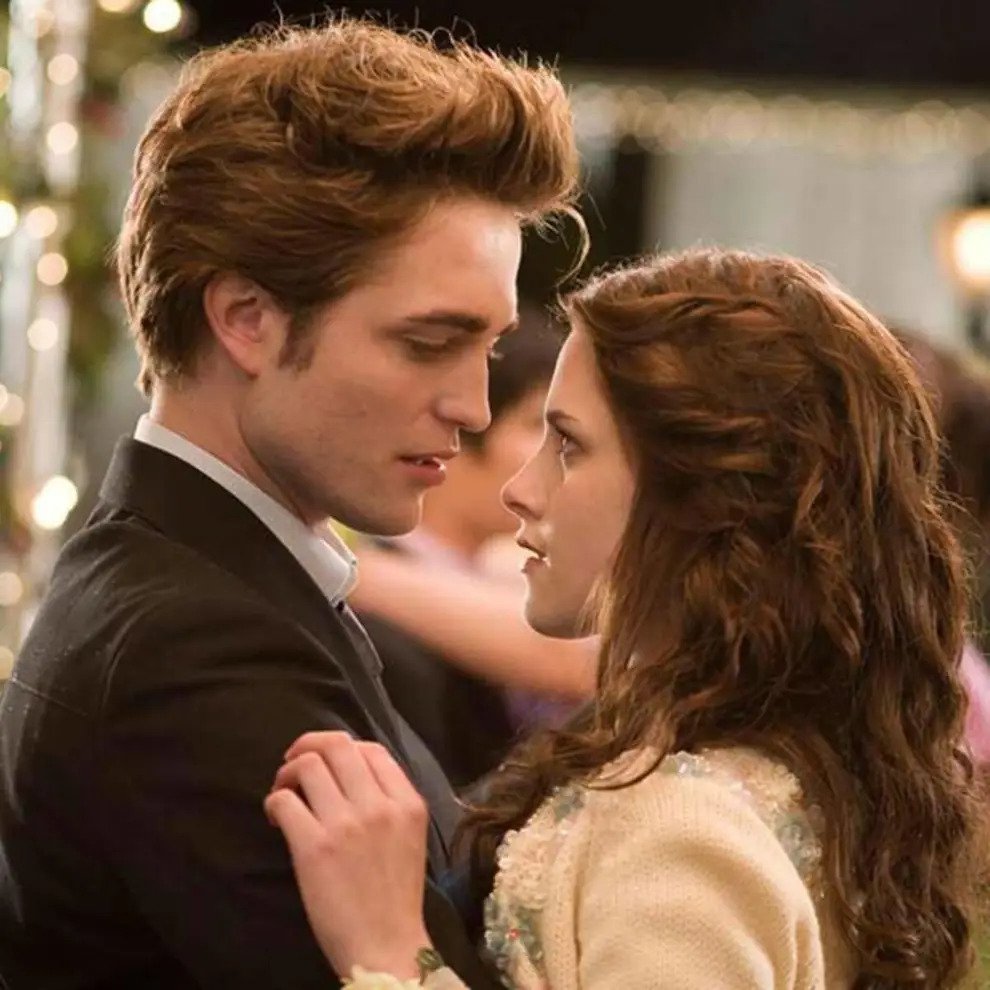 A synopsis from Little, Brown Young Readers informs us that this unforgettable tale as told through the eyes of Edward Cullen, the charming vampire who falls in love with Bella Swan, “takes on a new and decidedly dark twist.” The synopsis also refers to Midnight Sun as “an epic novel about the profound pleasures and devastating consequences of immortal love.”

Stephanie acknowledges that her faith has greatly influenced her work. In particular, she says that her characters “tend to think more about where they came from, and where they are going, than might be typical.” She added that she does not consciously intend her novels to be influenced by her religion, or to promote the virtues of sexual abstinence and spiritual purity, but admits that her writing is shaped by her values. She said, “I don’t think my books are going to be really graphic or dark, because of who I am. There’s always going to be a lot of light in my stories.”