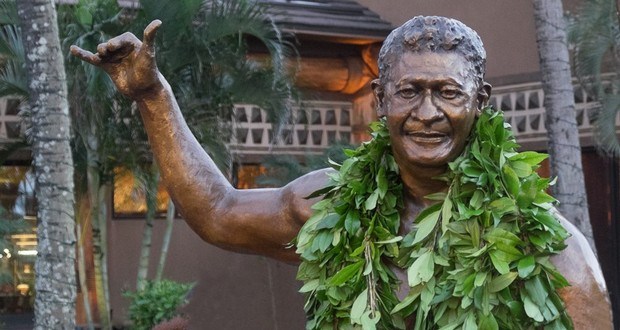 Are you familiar with the shaka? It is a friendly hand gesture, made by extending the thumb and pinky and loosely curling the middle three fingers into the palm. It is also often referred to as the “hang loose” sign and is commonly used by surfers and even fans of Brigham Young University (BYU). However, the hand gesture was not originally intended as a sign for either group. 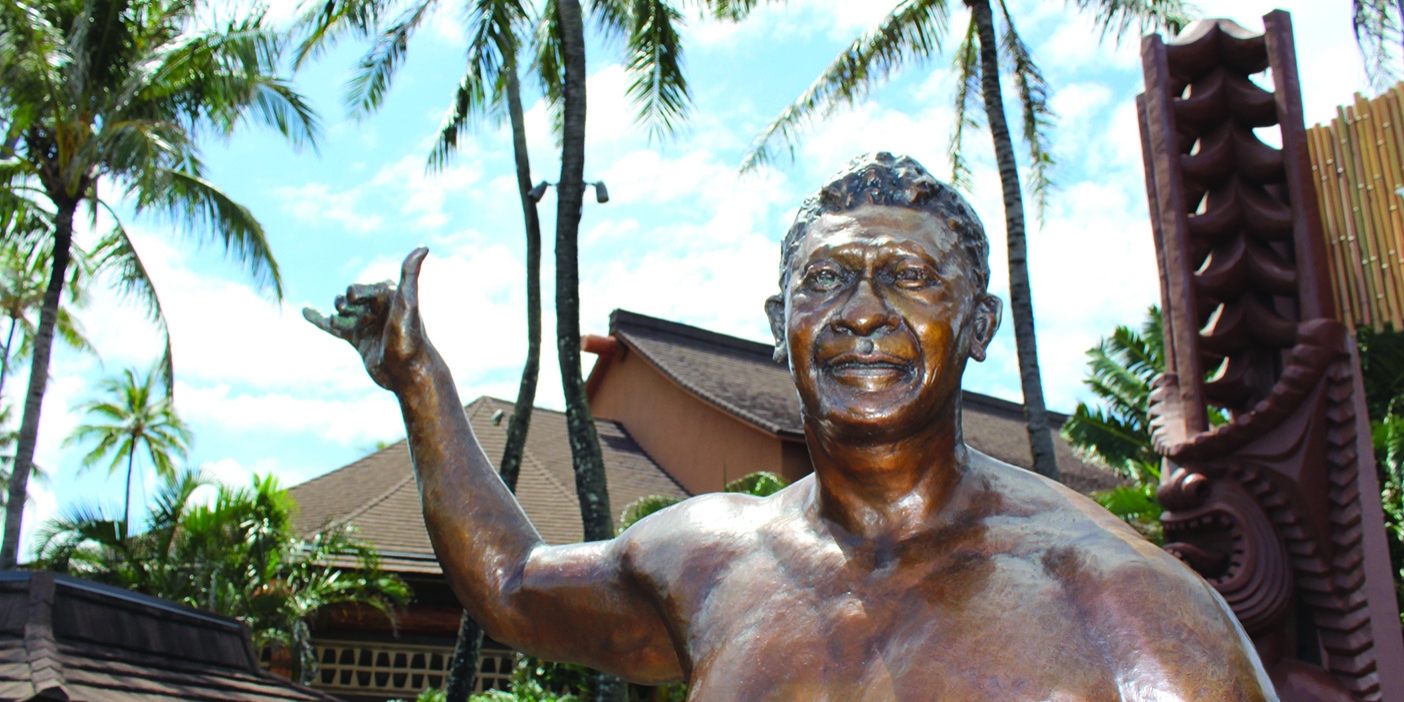 It is believed that the shaka was invented by a member of The Church of Jesus Christ of Latter-day Saints (often mistakenly referred to as “the Mormon Church”). Facebook user, Maui 24/7, recently shared a post indicating that the shaka may have possibly originated with Laie, Hawaii, native Hamana Kalili, who was a Latter-day Saint.

Legend has it that the hand gesture dates back to the early 1900s when Hamana Kalili worked at Kahuku Sugar Mill. He was a presser, and his job was to feed the sugar cane through the rollers to squeeze out its juice. One day, his right hand got caught in the rollers, and his middle, index and ring fingers were crushed.

The plantation owners gave him a new job as the security officer for the train that ran between Sunset Beach and Kaaawa transporting the sugar cane. Stories say that Kalili would raise his right hand, with only his pinky and thumb, to signal to the train conductor that the railroad was clear. 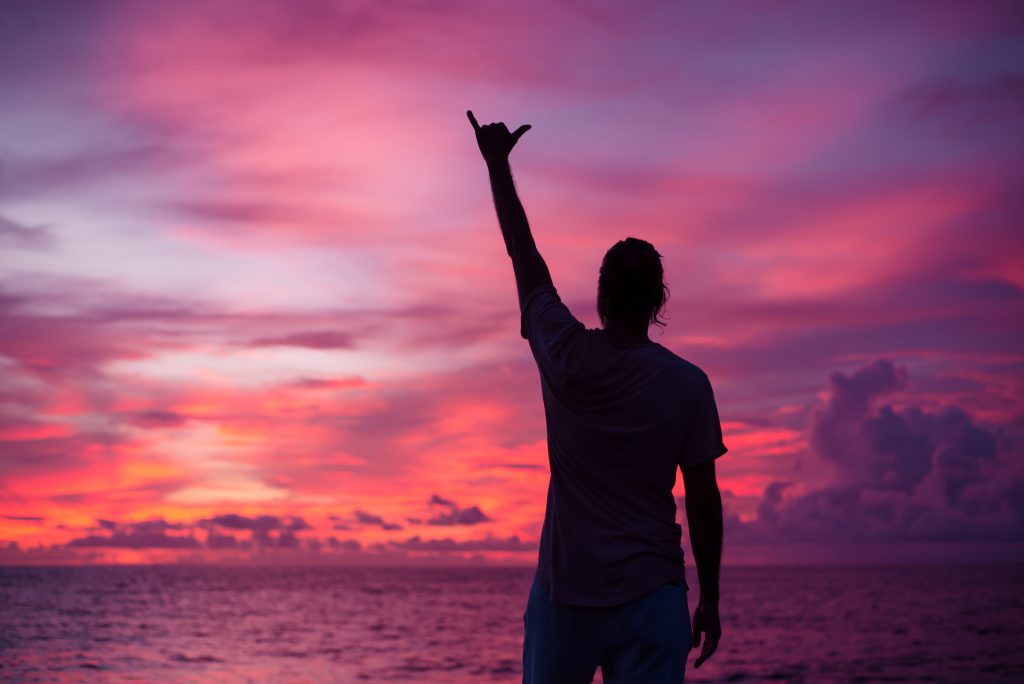 Other sources report that part of Kalili’s job as security officer included keeping kolohe (mischievous) kids from jumping on the train and taking joyrides as it slowly approached and departed Kahuku Station. If he spotted any kids trying to get on the train, he would yell and wave his hands. The right hand, with only two fingers, looked rather strange, and according to an article by the Huffington Post, the kids soon adopted the gesture and used it as a signal to indicate that Kalili was not around or not looking, and the coast was clear to catch a free ride on the train.

And,  according to an article by BYU Magazine, Kalili would dress as King Kamehameha at hukilaus, or feasts, and welcome island visitors with the gesture.

Maui 24/7 also points out in his post that the term “shaka” is not a Hawaiian word. The term is actually attributed to a used car pitchman, David “Lippy” Espinda, who ended his television commercials in the 1960s with the gesture and a hearty “Shaka, brah!”

In Hawaii, everyone uses the shaka to express friendship, gratitude, goodwill, encouragement, and unity. The iconic symbol that began as a symbol used by one native Hawaiian is now used throughout the world as a symbol of friendship.