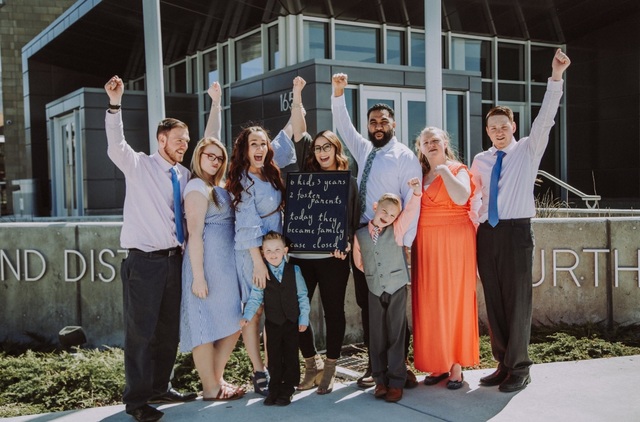 Ashley and Alo Moli have had a bumpy road trying to get their family started.  But after 6 years of trying they were able to finally feel the happiness that comes from having children. Alo shared their story and journey on Twitter and has since received a lot of attention and love from the world.

Ashley and Alo met in Arizona. Ashley was attending Arizona State University and Alo was playing football for Mesa Community College.  They knew each other for about a year before they decided that they wanted to get married. They both wanted a large family and were excited to begin that journey. They got married in Utah and continued to move forward with their dream. 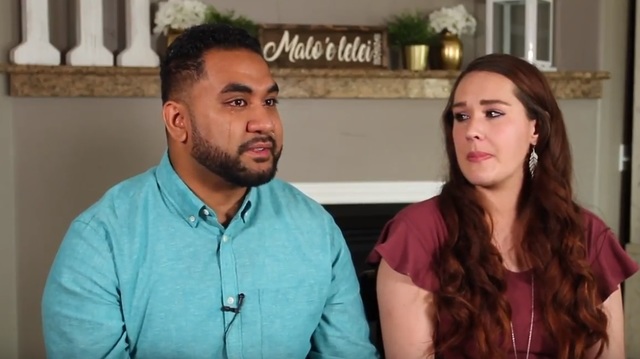 Everything did not go according to plan and Alo eventually gave up his football career so he could care for his wife who was spending so much time in the hospital. After many visits, they were given the news that they may never be able to bear children of their own. The news was heartbreaking and Ashley was constantly crying and apologizing to Alo.  It broke Alo’s heart to see Ashley in pain. 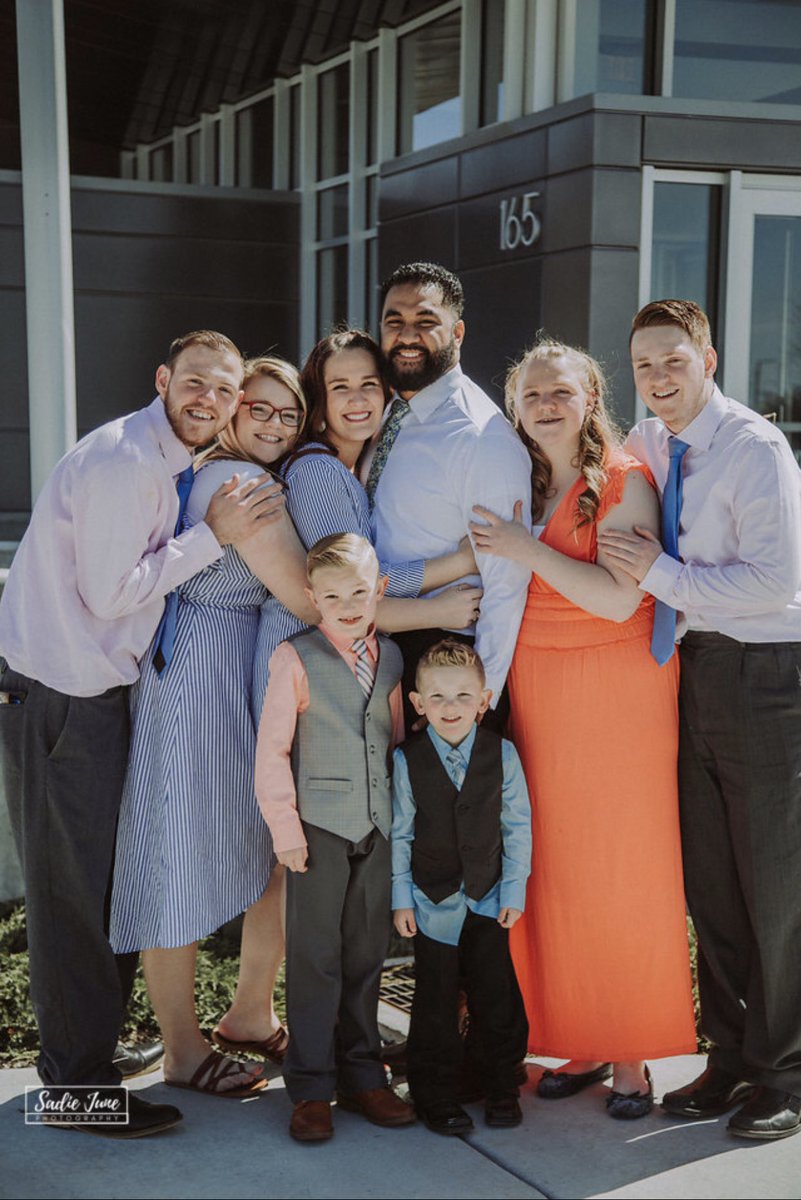 Over time they decided to become foster parents.  Alo’s brother called and told them that there were 6 siblings who needed foster parents and asked if they would be willing to take the whole family.  After talking to Ashley, they agreed to take all 6 of them

“We took in this family of six and they looked like they were just as defeated as we were . . . and we were okay with that. All we wanted to give them was the love we’ve been yearning to give our unborn children.”

4 of the 6 children had special needs which added a different challenge but they started to feel the love of being parents and really grew to see the children as their own.

On April 3, 2018, they made it official and all 6 children were adopted into the Moli family.  Both Ashley and Alo Moli were able to go on the TODAY show and share their story.  Throughout the journey, they were able to find peace and strength in the Lord. 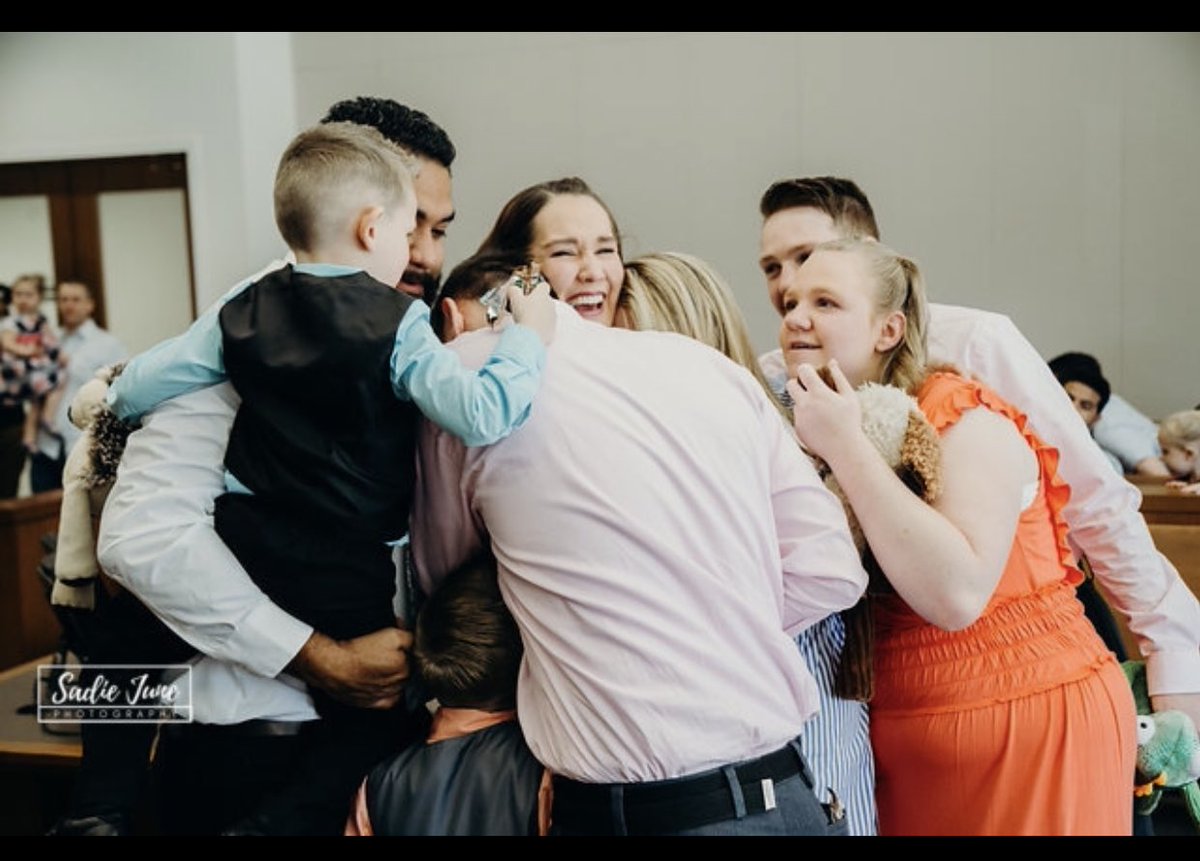 If you or anyone is struggling with infertility, I’m here for you. I understand that at times it feels like a lonely road, but I’m here to lend an ear.