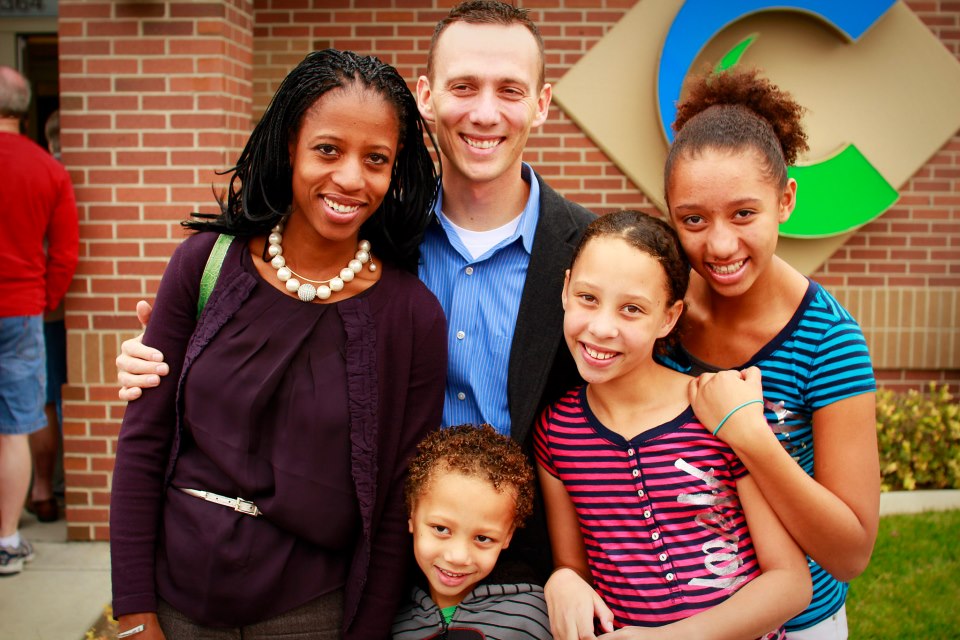 A recent article in The Washington Times by Valerie Richardson titled “Rising GOP star ponders another run in Utah” suggests that Mia Love, the current Mayor of Saratoga Springs, Utah, may be considering running for congress again. Love, who is a member of The Church of Jesus Christ of Latter-day Saints (inadvertently referred to as the Mormon Church by the media and others), was the Republican party nominee for the United States House of Representatives in Utah’s 4th congressional district in 2012.

Even though Love filed a statement of candidacy in March, she has not made a final decision as to her intentions to enter the congressional race again. All the while, Representative Jim Matheson, Utah’s only Democratic member of the House of Representatives, is preparing for another challenging election, should Love make that decision. According to The Washington Times article, 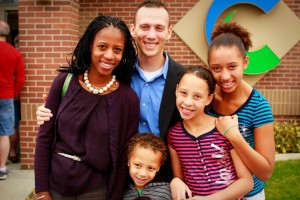 The article also states that,

[Love] lists $147,000 in her campaign account after collecting $44,300 in the period ending March 31, according to Federal Election Commission reports filed Monday. [1]

Love lost the election in November 2012 to Representative Jim Matheson by just 768 votes, and Valerie Richardson in her article makes mention that Love’s “unusual background as a black, Brooklyn, N.Y.,-born, Haitian-American Mormon helped make her a rising star in the GOP during the campaign.” [1]

During that campaign, both opponents learned a little something about each other’s political styles.

“Mia Love discovered what most politicos in Utah already knew, which is that Jim Matheson is a phenomenal candidate,” Mr. Jowers said. “He does all the little things well; he’s tremendous at get-out-the-vote.” [1]

At the same time, “Jim Matheson certainly learned that Mia Love is a formidable candidate she can raise funds and get national attention,” he said. “So it seems inevitable that there would be a rematch between these two.” [1]

Making Sure of a Guaranteed Win

Before making any final decisions, Love is making sure that she has everything in order to win the campaign. She has appeared as a panelist on news shows, and in March she delivered “a prime-time speech at the annual Conservative Political Action Conference.” [1] Dave Hansen, the campaign manager for Utah Republican, Senator Orin Hatch, who is also a member of The Church of Jesus Christ (Mormon), has been hired by Love as part of her campaign team.

CPAC emcee Steven Crowder called her the candidate “liberals check under their bed for.” [1] Some analysts are quick to point out that “the road to victory” will not be paved as smooth in 2014 as it was in 2012. “In 2012, she was able to ride the coattails of Republican presidential candidate Mitt Romney, a Mormon who enjoyed enormous popularity in Utah.” [1] Love responds to this idea by stating, “I think it would be easier than starting from zero. People didn’t know where Saratoga Springs was, let alone who I was.” [1]

If Republican Mia Love does make the decision to run for a seat in the House of Representatives against Democrat Jim Matheson, it should prove to be a very challenging and interesting race.