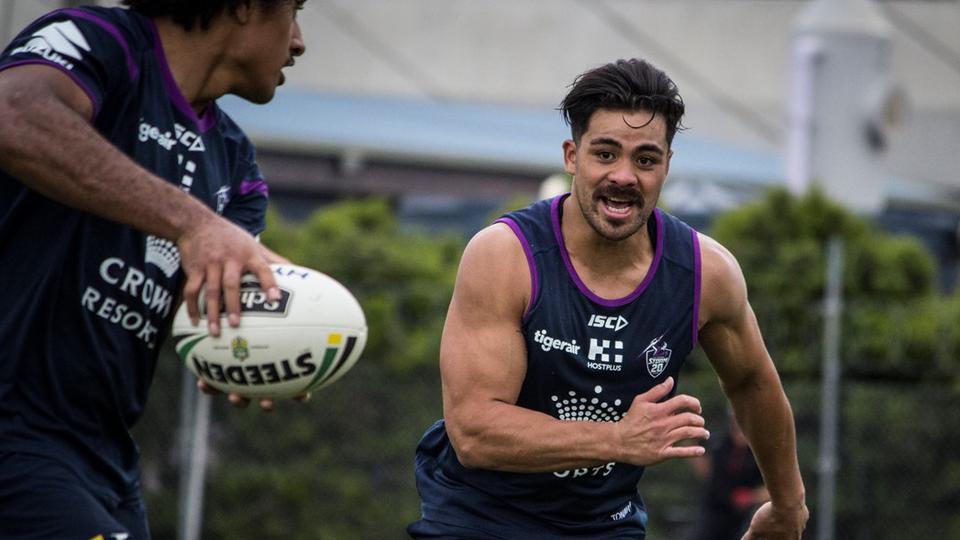 Young Tonumaipea is not your average 25 year old.  He has dreamed of having a career in Rugby for as long as his family can remember.  But when making a decision between his dream career and the Lord, he chose the Lord. 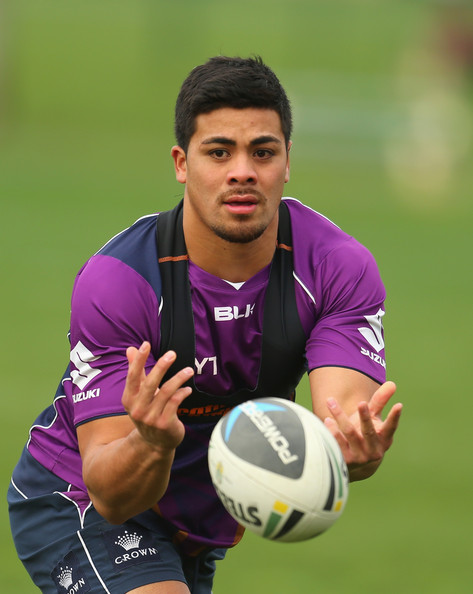 Young plays winger as a member of the Melbourne Storm rugby team. The team has a current wins percentage of 65.05% which is the best in the league. Young has devoted seven years of his life to the league and has made a huge contribution to the team’s success. He is a hard worker and thought hard about the decision to serve a mission, but ultimately decided that a mission is where the Lord needed him.

Young received his mission call to Berlin, Germany, and will be leaving on July of 2018.  Because of this decision, he is giving up $200,000 a year and the last year and a half of his contract to the team.  But his decision was not made out of haste but because he felt it was the right decision for him.

Young’s coach, Dave Donaghy said, “It is a courageous decision given how hard he has worked to forge a career in rugby league, particularly as a Victorian kid.. .. I take my hat off to him.”

He continues, “When you’re in a team environment, I couldn’t imagine how difficult internally it would’ve been for Young, knowing how selfless he is. As Young told me it’s the right decision for him. We are very proud of him that he has had the strength to make the decision.” 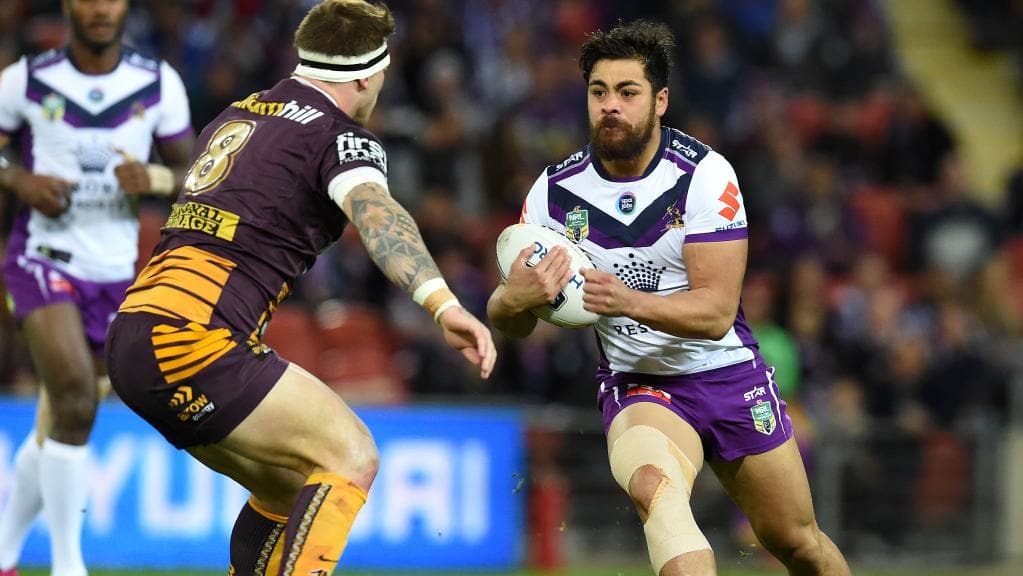 Young has said that he plans to stay in shape throughout the two years he will be serving. He does not plan on completely walking away from the sport and hopes to maybe return after the two years.

He plans to help the team work towards the State of the Origin Series but is leaving after the third game to go and serve the people in Germany.