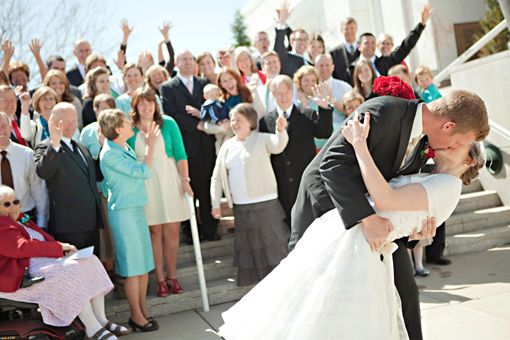 In November 2013, Seth Adam Smith wrote a blog post that quickly went viral.  The original post was read over 40 million times, published into 20 different languages, and made into a gift book.  The initial fame of the article died down for a few years but has been brought back into the light thanks to George Takei (the original Sulu from Star Trek).  George made Seth’s article into a video that has been viewed 9 million times and counting. Seth is a big fan of the Star Trek franchise so he was beyond excited to learn about it.

Seth’s article was published on November 3, 2013, and was titled “Marriage Isn’t for You.”  The opening sentence says, “Having been married only a year and a half, I’ve recently come to the conclusion that marriage isn’t for me.”  This first sentence is what intrigued people to keep reading. He then goes on to explain that marriage isn’t for him, or really for anyone, but that marriage is about the other person.  Before Seth got married he struggled with the idea of marriage and had a fear that being married wouldn’t be as glamorous as he had hoped.  His father had the best advice for him, he said, 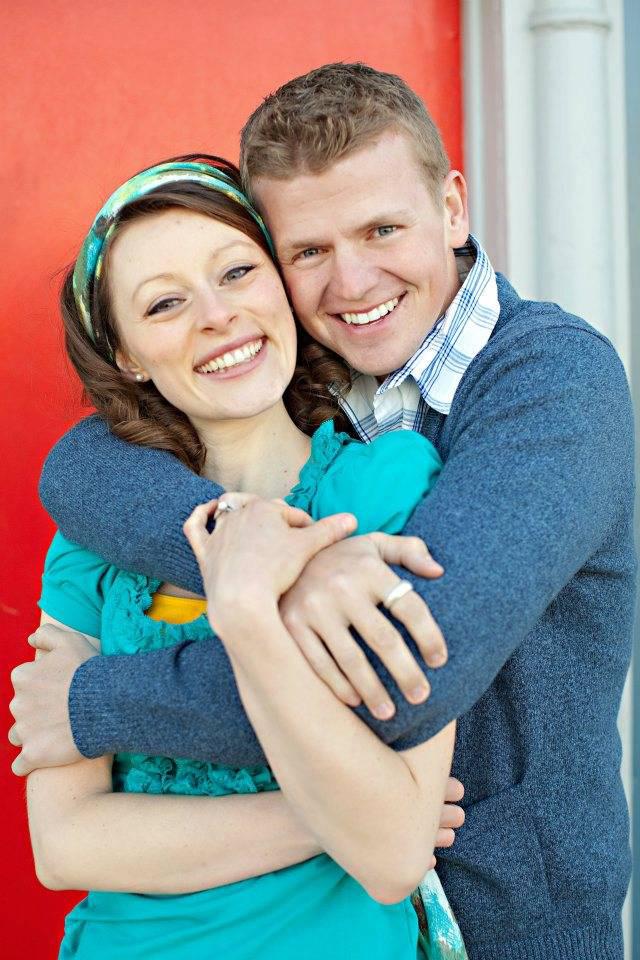 The entire article was based on this advice and has received thousands of positive responses agreeing with his father’s words.

Seth has now been married for 5 years and has 2 beautiful children.  He continues to post on his blog, “Life is Worth Living,” weekly about a variety of topics.  He has survived attempted suicide and faces other challenges and uses his blog to help others who may be in similar situations. You could say that his motto in life would be to “Live long and prosper.”  Although he has written many blog posts since his marriage article, “Marriage Isn’t For You” continues to be his most popular.

Marriage Isn't For You