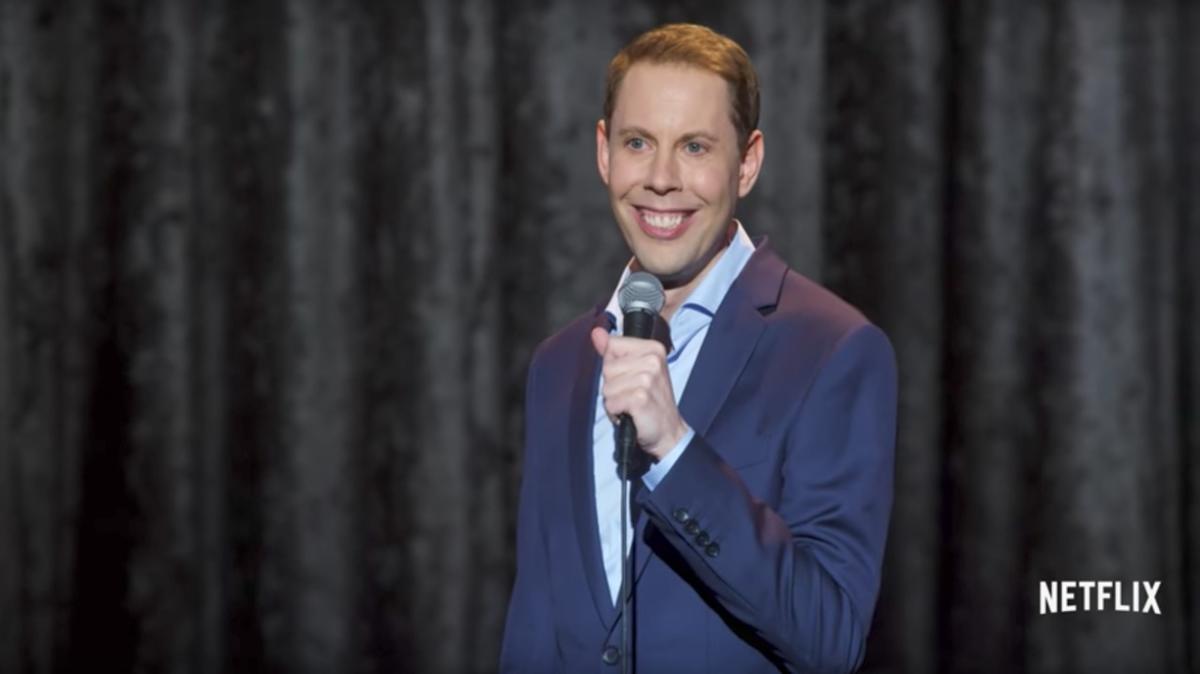 Hamilton will be featured as one of several comedians in the Netflix series, “The Standups.” Hamilton is unusual in that he presents humor that is clean. He began his career performing in pizza parlors and arcades at the age of 18. Gradually, he gained attention, until he earned appearances in major U.S. cities. With his success in New York, he has moved to the Big Apple.

According to his website, Hamilton was recently named one of Rolling Stone’s “Five Comics to Watch,” and has appeared on “The Late Show with Stephen Colbert” and on “Conan.” Hamilton has also frequently performed at the Comedy Club in New York City, his clean act fitting in more with the likes of Jim Gaffigan and Brian Reagan than on Comedy Central, said The New York Times.

Hamilton will be performing a live show in Salt Lake City from Sept. 28-30 at the Wiseguys Comedy Club. For more information, click here.