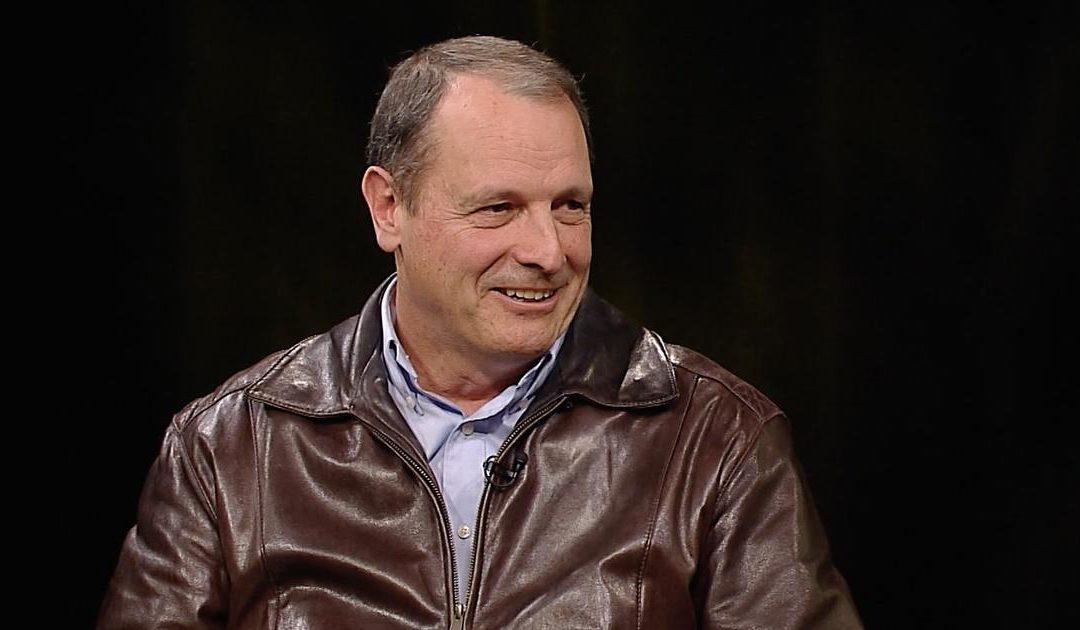 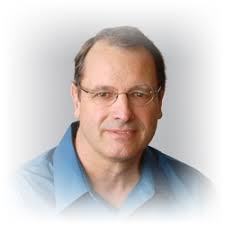 Clark Rich Burbidge, the Utah author of the young adult fantasy series “StarPassage,” looked back to the life of his father to write the series. His father suffered from PTSD after serving in the Korean War. And, the third book in the series, Star Passage: Book 3 — Honor and Mercy (Deep River Books, 320 pages, ages 10-14) published in June 2017, features characters Tim and Martie from the first book, who have a parent who struggles with PTSD.

In a Deseret News interview, Burbidge recalled, “I grew up through my teenage years in the shadow of those demons in his life. I love my dad dearly but sorrowed for him on a regular basis because he was struggling. Then he overcame (his demons) and I saw for myself the courage it takes to face that, but how if you do that you become better than you ever were.” 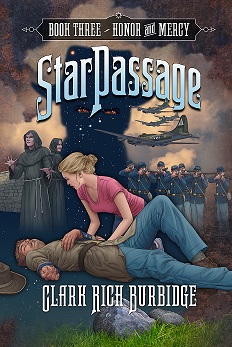 Burbidge, who currently resides in Woods Cross, Utah, hopes that young people who read his books will come away with a sense of knowing that they can face whatever challenges may come their way. He even illustrates this point in the storyline of his books. In his newest book, for example, he introduces a new character, Ronnie Chen, who believes that is life is over after suffering an injury from a serious accident. With the help of characters from the first wo books, Ronnie picks himself up, dusts himself off, and becomes determined to face obstacles in life rather than give up.

Each of us faces many different obstacles and challenges in our life. Burbidge says, “It doesn’t matter if it’s your parents getting divorced or losing their jobs … or whether it’s some physical illness or injury — it all can dramatically change your life. I think there’s a path through that where you can use those, as I call them, ‘monsters’ the way heroes use them in literature as tools to find their greatness.” 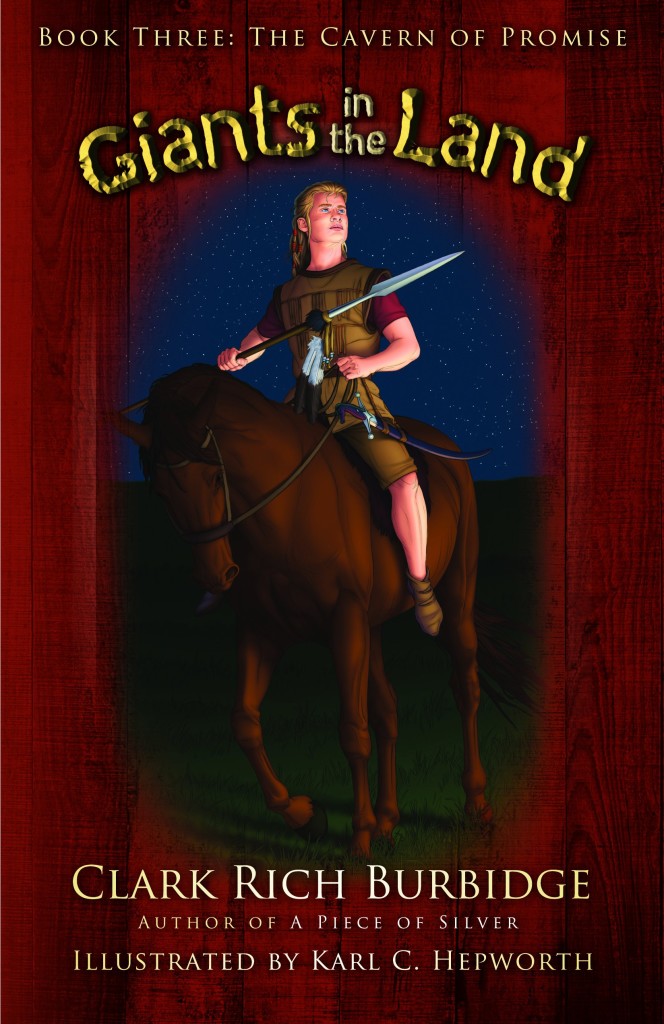 Burbidge began his career as an investment banker. After becoming burned out from networking, he decided to write down some of the stories that he had in his head. A year later, he began balancing his full-time job with writing seven to eight hours a day. In 2015, he made the decision to make writing books his full-time job, which he says is “the most fun and hardest job I have ever had.” What he enjoys most from his work is seeing the impact that it has on his readers – especially young people. He often visits schools and writes a book together with the students, so they can get an idea of what it is like. He told Deseret News, “I want them to have the experience of working hard to achieve something that exceeds their expectations and expands their vision.” He continues, “It isn’t enough just to be good literature. I wanted to be able to have the literature help young people move from where they are to some place better.”

He is not a stranger to life challenges. Fourteen years ago, he and his new bride took on the challenge of combining her five children and his five children into one big family. They recently finished writing a book together about the principles they’ve learned from that experience.

Burbidge has written another fantasy series for children called Giants in the Land. He has also written a nonfiction book about mountain biking. Several of his books have been awarded the Gold Medal in the Mom’s Choice Awards.