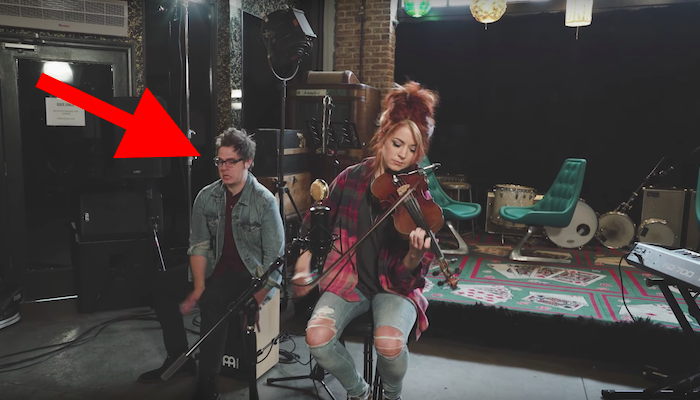 Lindsey Stirling just released a music video of her playing a Stirlingized version of “Boulevard of Broken Dreams” by Green Day. It’s beautiful, as always, but there was something even more special about this seemingly casual music video: Drew Sanderson Steen, the drummer, keeps making faces. Here are a few close-ups: 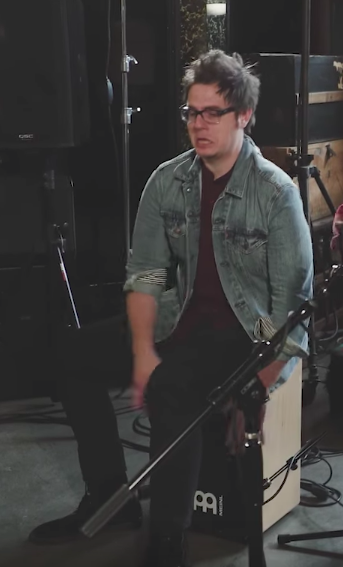 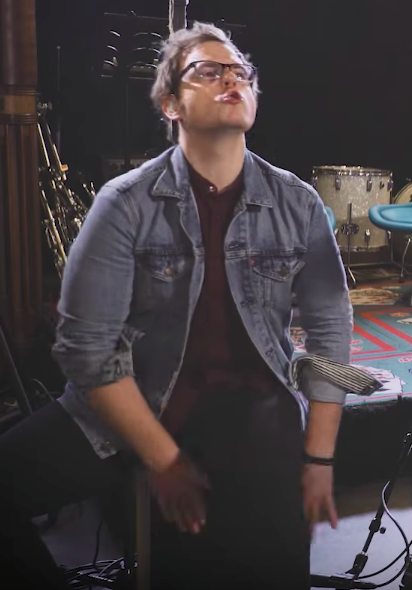 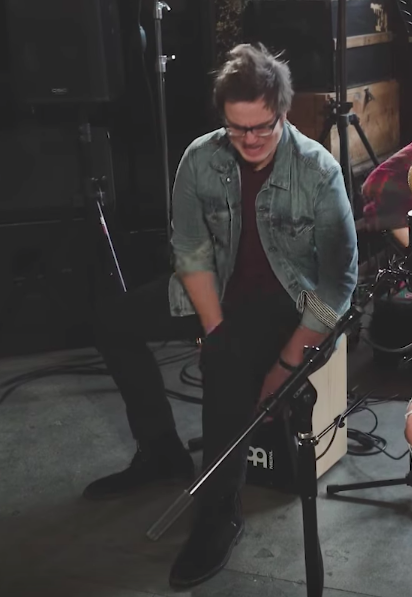 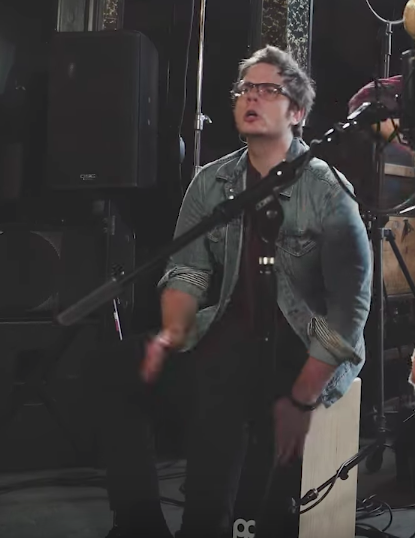 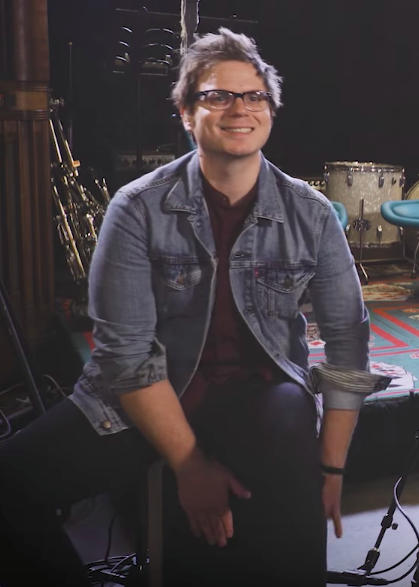 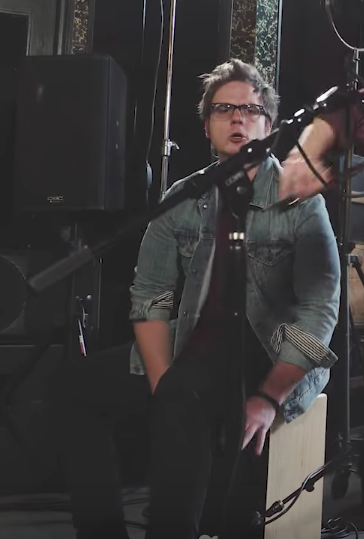 Of course, the pictures aren’t nearly as good as the video—you can’t even see his intense head bopping. It’s clear that’s he’s thoroughly enjoying himself throughout this entire song. I wonder if he was the one who suggested doing the cover in the first place? If not, he must at least be a big fan of Green Day. Whatever the case, he’s definitely the best part of this music video (apart from Lindsey’s violin skills, of course). Drew’s obviously having the most fun, at any rate.

This is something that I love about Lindsey’s musical group: they are comfortable being themselves and having fun. If you want to see for yourself, just check out the videos of Lindsey interacting with her crew on her YouTube channel LindseyTime.

Now that you know what to look for, go watch Lindsey Stirling’s cover of “Boulevard of Broken Dreams,” keep your eye on Drew to the left, and see if you can make it through the whole thing without smiling. Be sure to subscribe to Lindsey’s official YouTube channel to be the first to see her newest videos.