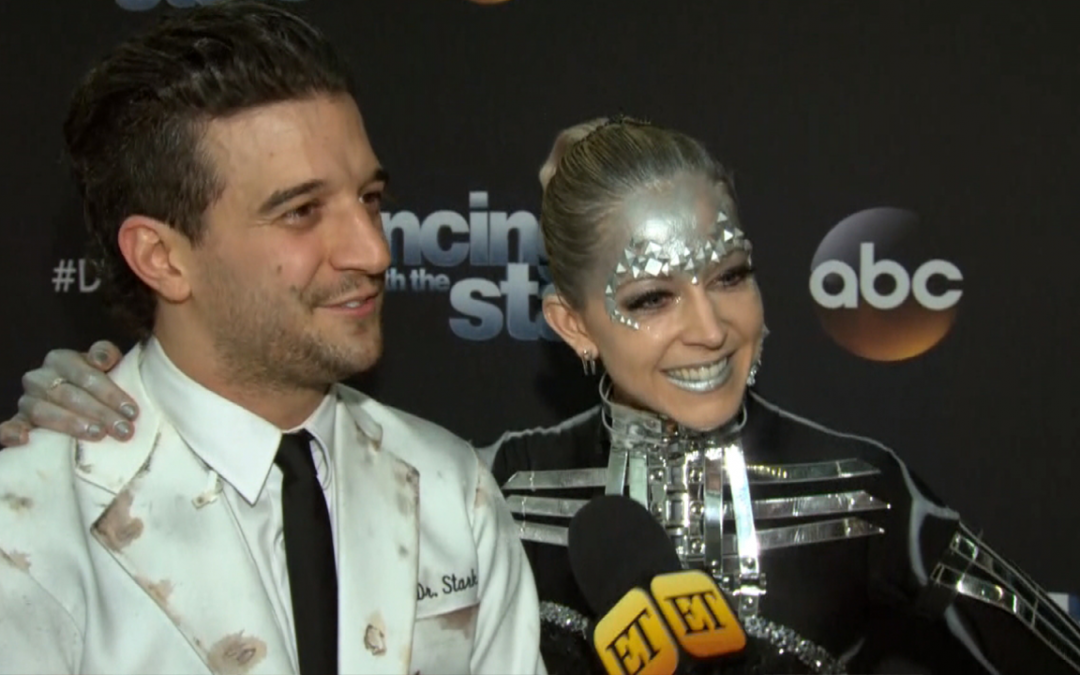 The competition’s getting tight. October 23rd was week 6 for the contestants on Dancing With the Stars, and after elimination, there are only eight couples left.

But Lindsey and Mark’s Monday night routine totally awed the judges and the audience with their flawless choreography, Lindsey’s robotic makeup and costume, Mark’s mad scientist skills and the chemistry that makes them one of the best couples we’ve ever seen on DWTS. 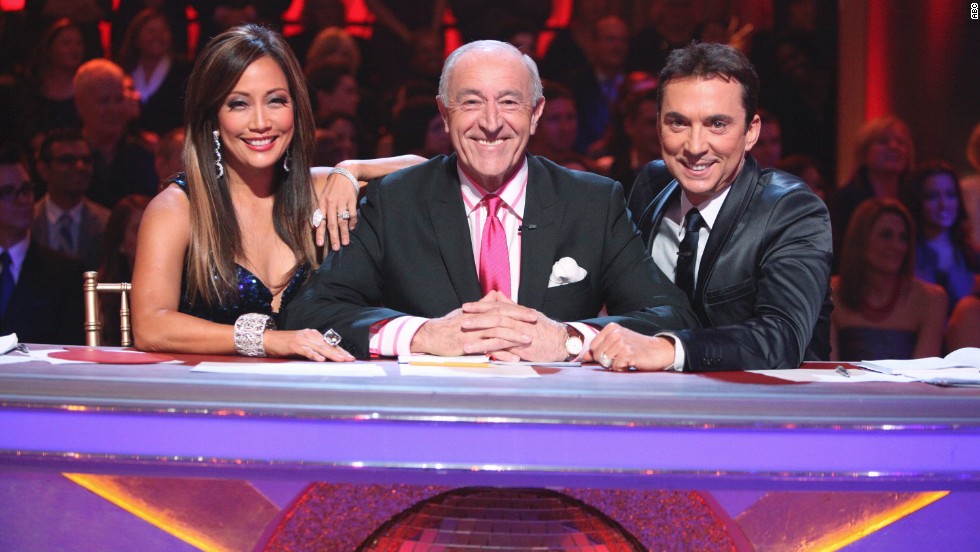 Carrie Ann, a veteran choreographer known for her work on American Idol and So You Think You Can Dance told the couple, “You know, this makes sense, right? This is when it’s really time that everything matters and we’re looking for the mistakes and you gotta get serious and I have to say, like, beyond everybody—and everybody upped their game tonight—you upped your game to something phenomenal! This is a side of you that I’ve never seen. So grounded, so strong, so deep in a different artistic way. You slayed that dance! Well done.”

Len Goodman gave similar praise. “Well, I know it’s a science fiction, but… let me tell you a fact. I thought the choreography was phenomenal. I thought the dancing was brilliant. I gave you a 10 last week because you deserved it. And I’m not gonna lie, you deserve another 10.” He almost never comments without some sort of critique or suggestion, but for the second time in a row, he had no complaints about this dancing pair.

Bruno Tonioli, a man who has worked on such films as Ella Enchanted, What a Girl Wants, Enigma and Blow Dry as a choreographer, to Mark, “Professional Ballas, you’ve created another work of genius! But what I liked—the cross-references. Because at times it reminded me of Fritz Lang’s Metropolis and then it was a bit of Ex Machina, but at the same time, it was an absolutely superb Argentine tango. At no time at all was there any doubt that this was not Argentine. It is the best dance of the season!”

Guest judge Shania Twain: “It was so graphic and intense. Um, I just wanted to say that, the sharp—I just, I’ve never seen such sharp edges look so elegant, so graceful.”

What did you think of the sci-fi dance? Comment below.

If you haven’t seen any of Lindsey Stirling’s other videos, check them out on ABC‘s official website and searching through the clips of Lindsey and Mark.