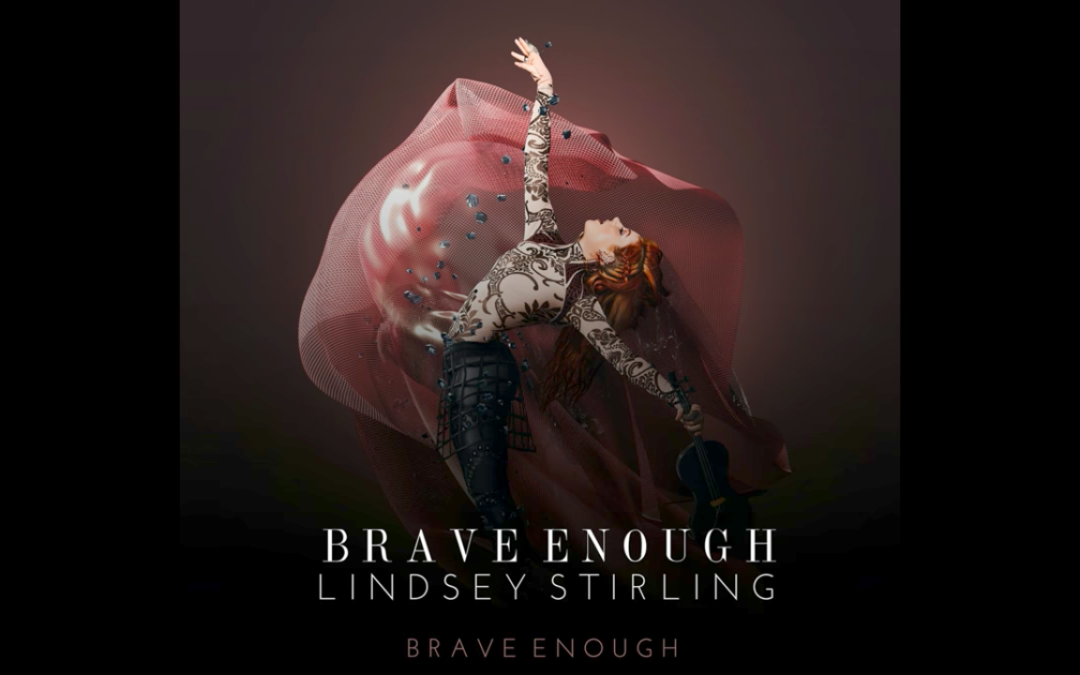 Lindsey Stirling suffered from an eating disorder a few years ago, so there were some worries from fans when they noticed her rapid weight loss on ABC’s Dancing with the Stars. Stirling says it worried her too since she’s got the “appetite of a hippo,” she told reporters on Monday night. But after the first 3 weeks of dropping fat and gaining muscle and still getting skinny, she says she’s finally gained it back and stabilized.

Practice this week has been really intense. I’ve been doing full tour rehearsals and full #dwts rehearsals. But this guy keeps me laughing. pic.twitter.com/a05QMkARDK

The first three weeks were the toughest, but she’s since learned to “eat smarter” to maintain a healthy weight even after daily strenuous rehearsals. Stirling mentioned eating a lot of plain peanut and almond butter to keep a sufficient calorie count. She also “goes ham” on Mondays with her favorite foods (one being pizza) before she goes back to eating healthy to keep herself in shape and high in energy for the show. 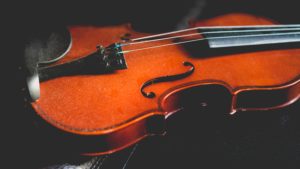 Lindsey shared her story in a semibiographical article in The Telegraph earlier this year. Her battle with anorexia, she explains, began in college with the fear of gaining the infamous “freshman 15.” At first, it was what she called casual, progressive weight loss. Soon enough that grew into a psychological necessity to see the needle drop lower and lower on the scale until she looked like a skeleton—at least to her friends.

Finally, she confessed her troubles to her mom who helped her get back on track. Conquering anorexia and depression (which came as a side effect caused by lack of nutrients) took a couple years, but Lindsey is proud to say that it’s a challenge of the past. She has since become a Youtube sensation, a performance artist, a composer and (for now) a semifinalist on Dancing with the Stars.

The video above is an exclusive interview done by Justine in February 2016.