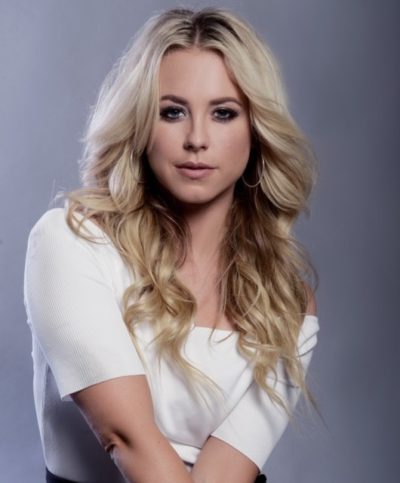 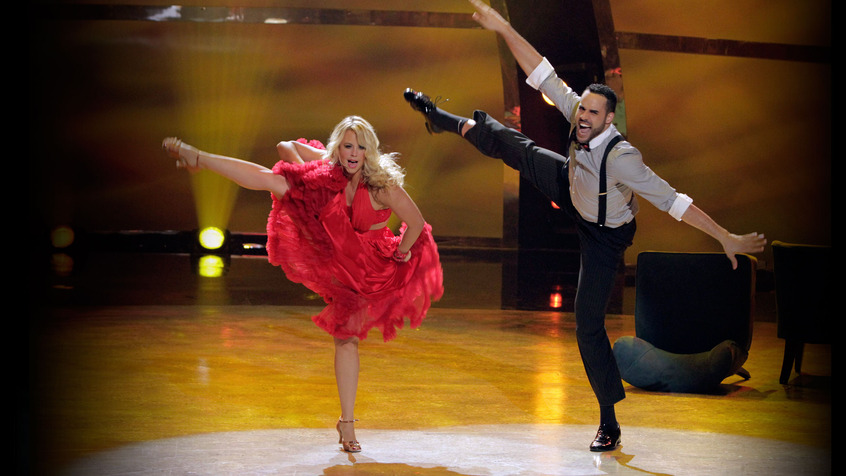 Chelsie Hightower, a member of The Church of Jesus Christ of Latter-day Saints (often referred to as “the Mormon Church”), grew up with five older brothers. She enjoys playing just about any type of game – video games, board games, phone games, etc. She is also a pro dancer.

She made her television debut as a contestant on season four of NBC’s reality show, So You Think You Can Dance, finishing among the top six. She then went on to compete as a dance professional on seven seasons of NBC’s reality show, Dancing with the Stars. She is also the founder of Dance Elevated, a camp which seeks to help participants become “great dancers and great people.” 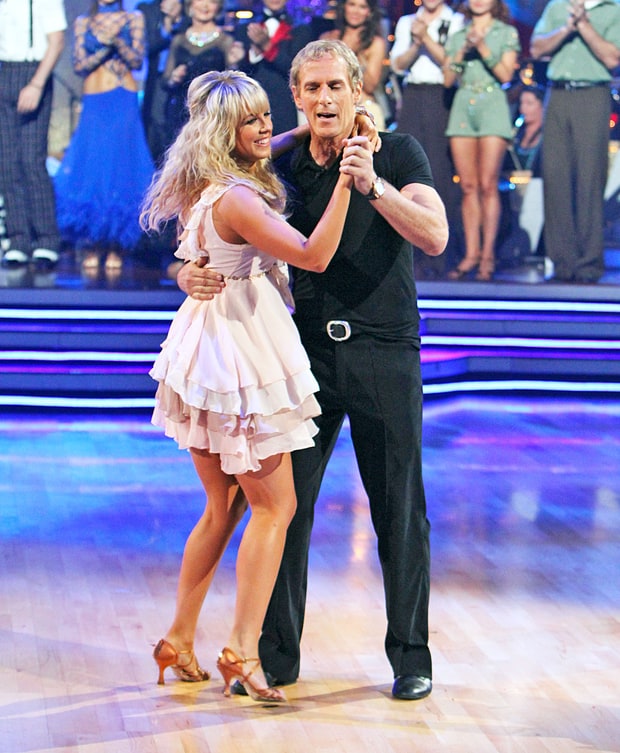 In a recent interview with LDS Living magazine, Chelsie was asked what she loved most about dancing. She said, “I love the feeling I have while dancing—free of worries and completely in the moment, where my body and soul are aligned. I feel a sense of purpose in it.”

She continued by expounding on what it was like being in the spotlight at a young age. She told LDS Living, “For me, it was a lot of pressure to handle the job at 19, living by myself for the first time in a big city and still trying to work through parts of my past that I didn’t understand. I [definitely] felt a lot of pressure to be perfect in such a big job. That feeling of having to be perfect ended up being incredibly stifling over time and stunted my growth for a while.”

She cautions young Latter-day Saint dancers to realize that the dance world can be tough, and that they should avoid basing their identity and worth on their level of dancing or success. She also encourages them by reminding them that they have worth unrelated to anything that pertains to dancing. She says, “No one else in the room is more important than another simply because they are more skilled.”

From a spiritual perspective, Chelsie advises young Latter-day Saint dancers to include God in their journey and to make Him a priority, which she says helped her become a better person and dancer. With that, she adds the caveat, “But my testimony and relationship with God also didn’t exclude me from some of the unique challenges that can come from being in that world and being a professional dancer. I’m now understanding that the highs and lows are all part of it.”

Speaking about being a member of the Church, Chelsie said:

There have been times in my life where the gospel and God were all I had to hold on to. So obviously there is a huge part of me that feels a heavy weight in being a good example for the Church and wanting people to know the goodness of it. Like most people, there are also parts of Church culture that I don’t resonate with, [so] separating the culture from the doctrine and God is [really] important to me. I think in [doing] that, we can free ourselves from the judgment of others and focus on our individual relationship with God. I’ve never felt more . . . purposeful or felt my individual worth more than when I am striving to live the commandments and come closer to Him.

She shared that one of the missionary opportunities that she has had in her dancing career occurred during season four of Dancing with the Stars. Her dance partner was well-known singer and songwriter, Michael Bolton. She relates that some of her favorite experiences were the conversations that she had with him about God, religion, and light. She said that he told her that he had needed those conversations and they were what he had been looking for.

Lindsey Stirling’s Dazzling Performance on “Dancing With the Stars”