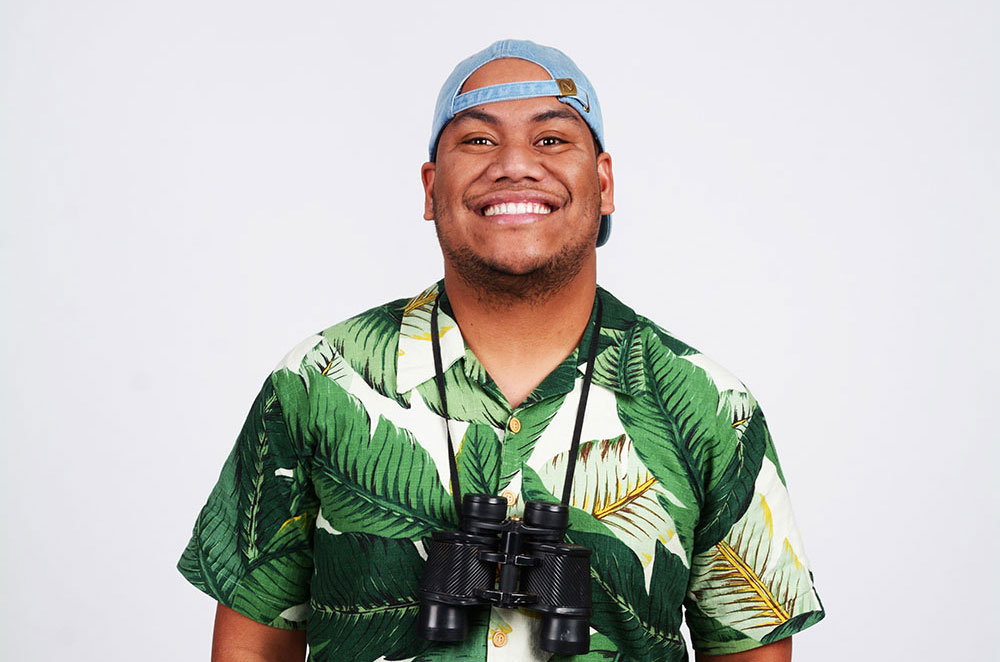 Afa Ah Loo, a returned missionary for The Church of Jesus Christ of Latter-day Saints (often mistakenly referred to as the “Mormon Church”), is a contestant on Bravo’s Project Runway. He was born and raised in the independent country of Samoa in the villages of Lotopa and Falelima. He learned much of what he knows about fashion, design, and sewing from his mother, who sewed most of the clothes for him, his three brothers, and his two sisters. 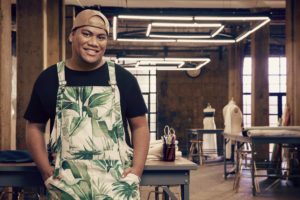 In school, because he was late for class registration, the only elective that still had spots available was home economics. As it turned out, he and his teacher soon learned that cooking was not his forte. He told The Salt Lake Tribune, “The very first week, we were cooking brownies, I believe. Instead of baking something, I fried it and I almost burned down the kitchen. It went up in flames. And the teacher was like, ‘I think cooking is not your thing. I think maybe we should switch you over to sewing.’”

It took Afa two days to create a hand mitten – a project that should have taken the entire semester. After he sewed dozens of mittens, as well as a Sunday dress for his little sister, he has never looked back. He credits his mother for inspiring him to buck traditional Samoan stereotypes and follow his passion. As a self-taught designer, he had to overcome his personal fears of failing to just get out there and do what he loves.

Afa served a full-time mission for the Church in Salt Lake City, Utah, and he also attended BYU-Hawaii. He had aspirations of becoming a lawyer or an FBI agent. He told The Salt Lake Tribune, “My mom was the one who really pushed me and said, ‘You know what? Who cares what anyone thinks? You know who you are. You are comfortable with who you are. Just do whatever.’” He now resides in Utah and has been “officially” designing for five years. He continues to be inspired by his mother and feels that his home surroundings in Samoa inspired him to incorporate bold florals and colors that help his designs stand out. 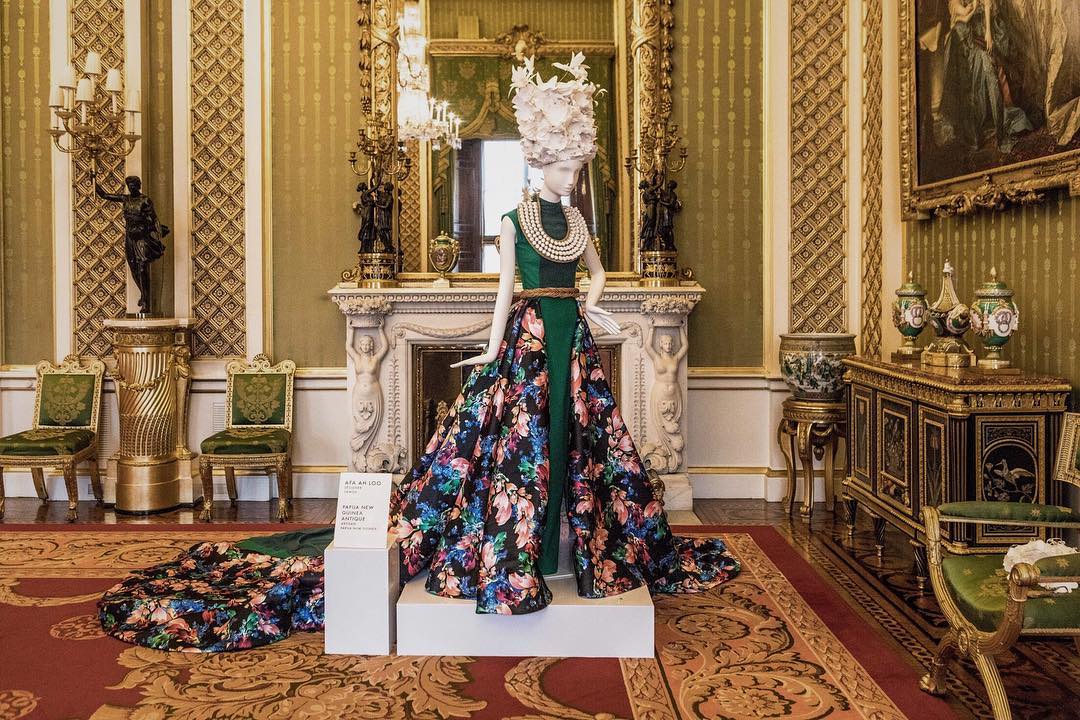 After his mother passed away in 2014, Afa decided to put his hesitations aside and follow her advice. Since then he has stunned audiences at fashion weeks from Fiji to Los Angeles to the United Kingdom. According to his Project Runway profile, “Within the past year, Afa was chosen to create a bespoke look for The Commonwealth Fashion Exchange, which showcases the power and potential of up-and-coming artisan designers. His piece was created as an ode to his Samoan roots, utilizing Samoan materials. The final look was displayed at Buckingham Palace, in an exhibit curated by Vogue’s Editor-at-Large, Hamish Bowles.”

In a post on Instagram, Afa wrote, “Here she is in all her glory! Standing there in the magnificent Buckingham Palace. Literally a room down from the ‘Crown Room.’ I wanted to take this time and thank a few people who have helped me with this look and this journey!” Included in that list was “My Heavenly Father who has blessed me with this talent and who has allowed me every opportunity to become better and grow as a human being!” 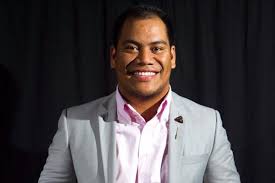 Speaking about the Commonwealth Fashion Exchange, he again credited his mother for inspiring him to reach these ambitious goals. He said, “Today reminded me of a conversation that I had with my late mom. We were watching the Samoan rugby team (Manu Samoa) play at the World Cup and I had commented on how I wished I could represent my country in a capacity such as the Rugby World Cup. My mom gracefully remarked and said, ‘Son, you don’t need to be great at any sports to represent your country. Your God-given talents can take you to places like this. You can represent your country by using what God gave you. Your talents.’ Today, that counsel came true! She was right (as always) all along.”

Afa has also made an indelible impression on the show. From the first episode, he was listed as one of the standouts to keep an eye on by Elle magazine. Karli Kloss, as well as, judges Brandon Maxwell and Nina Garci raved about Afa’s design, “going wild for the well-tailored pants and creative foot covers he created that week,” according to LDS Living.com. But, the thing that many people will remember about Afa is his generosity in helping a fellow contestant, Frankie Lewis, by encouraging him, hugging him, and then helping him in the sewing room.

In addition to his mother, his Heavenly Father, and his faith, Afa also credits his wife and family for his success. He is the proud father of one daughter and refers to his wife, Laura Marie, as his “number one supporter” and the “best person for me.”