Three Authors from Utah Have Books in the Top-Sellers List 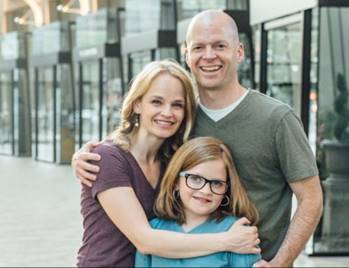 Utah is the home to some of the top fantasy writers in the nation, including Brandon Sanderson, Shannon Hale and Allie Condie, to name but a few. 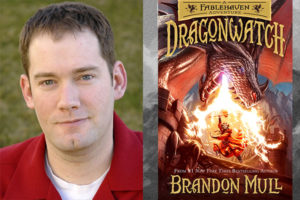 However, it is Brandon Mull‘s latest installment in his “Dragonwatch” fantasy series, Dragonwatch, Book 2: Wrath of the Dragon King, that is topping the charts. The title ranked #1 on The New York Times’ best-seller list for children’s middle-grade readers. According to a press release, this is Mull’s 16th title to become a New York Times’ bestseller. Other titles include his well-known “Fablehaven” series. Wrath of the Dragon King, the second book in a planned five-book series, serves as a followup to “Fairhaven.” The third book in the “Dragonwatch” fantasy series is scheduled to be released in the fall of 2019.

Chris Schoebinger, publishing director for ShadowMountain Publishing, said in a press release, “Brandon Mull is a road-warrior. In Idaho Falls, hundreds of fans stood in line as Brandon signed for four straight hours. His fans are crazy for ‘Dragonwatch’ and we’re thrilled for his success. 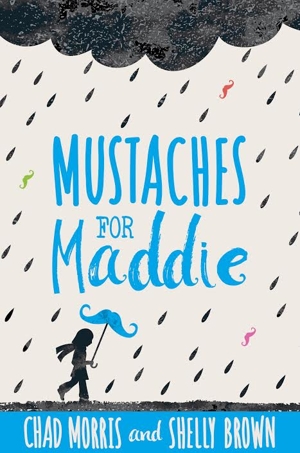 Although there is a myriad of Utah fantasy fans, it is not the fantasy writers who are gaining attention. Chad Morris and Shelly Brown of Utah recently became the recipients of prestigious 2018 Buckeye Children’s Book Award. They won the award for their book entitled Mustaches for Maddie, the true-life story of their 9-year-old daughter, Maddie, who was diagnosed with a brain tumor five years ago. The book was also nominated for the 2018 Rhode Island Children’s Book Award.

School Library Journal said that Mustaches For Maddie is “A good read-alike for fans of R.J. Palacio’s Wonder.” And Publisher’s Weekly called it “A moving story of courage and heart.”

Speaking about winning the 2018 Buckeye Children’s Book Award, Shelly Brown said, “I can’t believe it. My bucket list had ‘Get nominated for a state list, not win the award!’ Can someone surpass their own bucket list?”