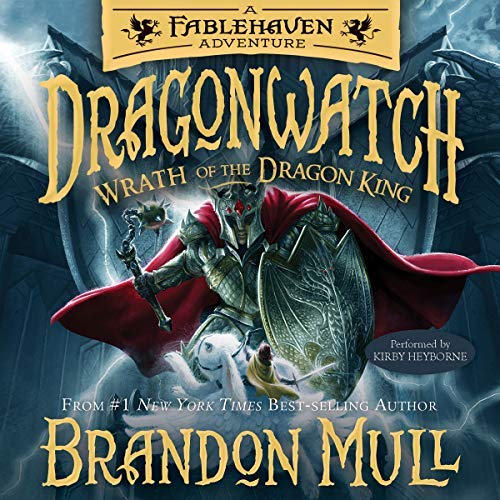 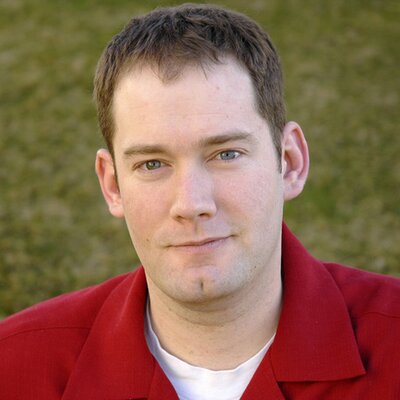 Brandon Mull, the well-known Utah fantasy author and New York Times bestselling author, has hit #1 with his latest release, “Wrath of the Dragon King.” The book is the second in the Dragonwatch series, which is the sequel series to the popular Fablehaven series.

According to Brandon’s official website, “In ancient times, Dragonwatch was a group of wizards, enchantresses, dragon slayers, and others who originally confined the majority of dragons into sanctuaries.” The third book in the series is set to release in the fall of 2019.

Brandon recently sat down with Good Things Utah to discuss the success of the series, as well as, his latest offering to the fantasy world, “Wrath of the Dragon King.” He said that the new book involves the same characters in new adventures.

The storyline follows Kendra and Seth Sorenson shortly after the end of the Fablehaven series. They now find themselves faced with a new challenge. Celebrant the Just, King of the Dragons, seeks revenge after suffering a humiliating defeat at the hands of Kendra and Seth, losing two of the seven dragon sanctuaries. Now, armed with secret information from a new ally – Ronodin, the dark unicorn – Celebrant seeks a legendary talisman, the dominion stone, which is a powerful stone that is protected by a cursed castle. If he can get the talisman, it will guarantee victory in the war that he has threatened to wage against humankind. Seth and Kendra, with the support from the creatures of Wyrmroost, must find a way to thwart Celebrant’s plans and beat him to his prize.

Brandon is dedicated to his loyal fanbase. His novels have played a significant part in not only helping kids to get hooked on reading, but families can read the books together and allow their imaginations to run wild. Chris Schoebinger, publishing director for Shadow Mountain Publishing, commented, “Brandon Mull is a road-warrior. He just finished a five-week author tour, visiting ten states and twenty-three cities. In Idaho Falls, hundreds of fans stood in line as Brandon signed for four straight hours. His fans are crazy for Dragonwatch and we’re thrilled for his success.”

Three Authors from Utah Have Books in the Top-Sellers List