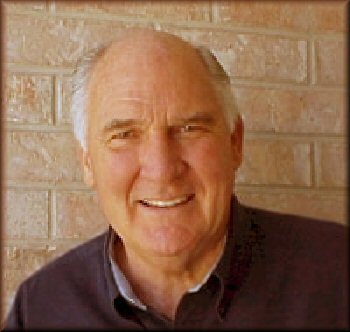 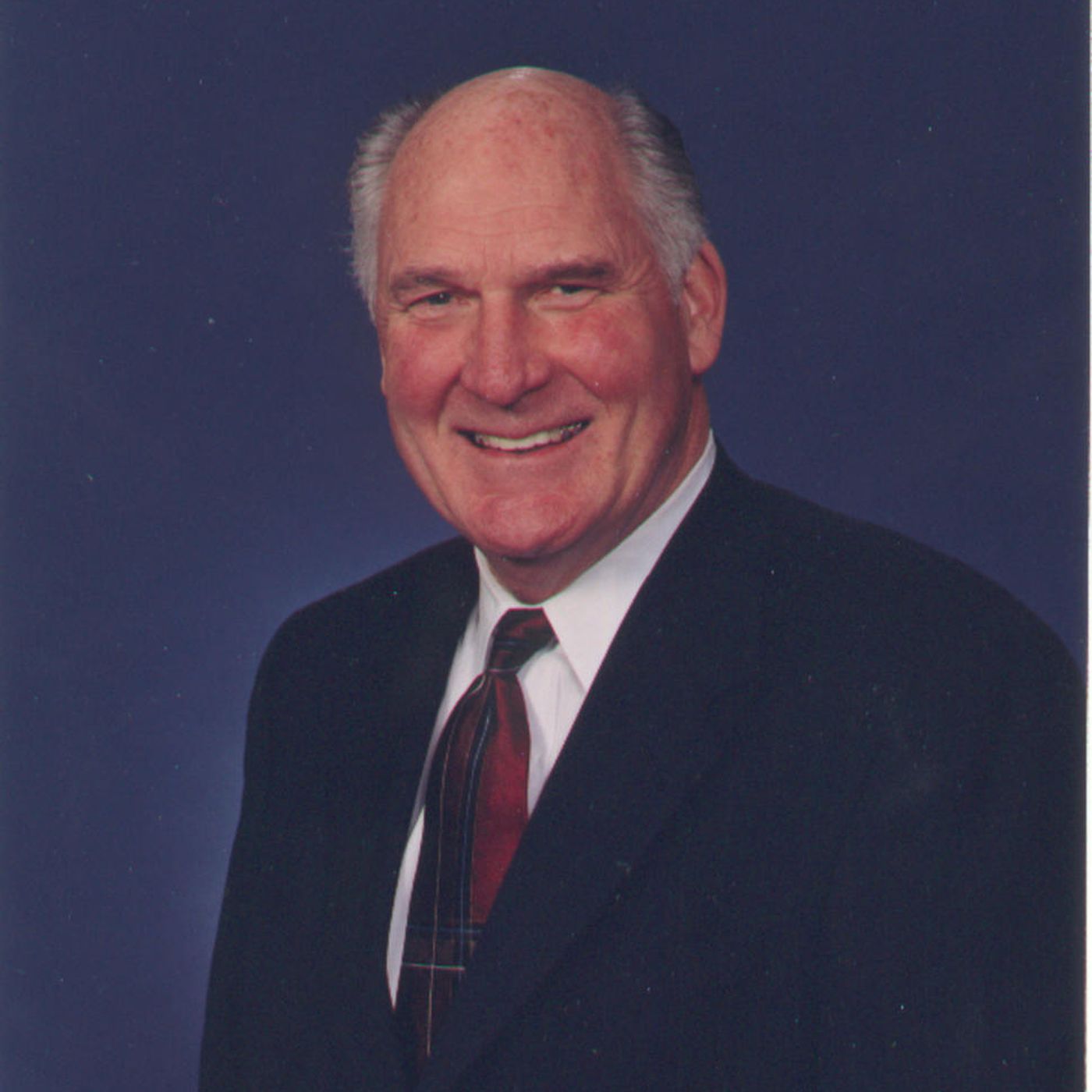 Ed Jolley Pinegar was born on 12 February 1935. He was an author, educator, and leader in The Church of Jesus Christ of Latter-day Saints (often referred to as “the Mormon Church”).

His books include Look to the Temple, Raising the Bar, You, Your Family and the Scriptures, Fatherhood, The Mighty Change (with Elaine Cannon), Called to Serve Him, Preparing for Your Mission, The Ultimate Missionary Companion, Lengthen Your Shuffle, Latter-day Commentary on the Old Testament, Latter-day Commentary on the New Testament Gospels, and several works dealing with the study of the Book of Mormon. He co-authored several books with LDS author Richard J. Allen. He also co-authored the book Leadership for Saints with Roger Dean Duncan.

Pinegar also produced numerous talk tapes, including many “Especially for Missionaries.” He taught in many Continuing Education programs and was a recipient of the Excellence in Teaching Award from the Division in 1979. He also received the Outstanding Young Man of the Year Award, and in 1998, he received the Donald Sloan Speaker Award from Brigham Young University (BYU).

He graduated from BYU in 1956 with a degree in chemistry and mathematics. While at BYU he played basketball and tennis. In 1961, he graduated from the University of Southern California with a degree in dentistry. While attending dental school, he taught early morning seminary. Between 1962 and 1964 he served as a Captain in the United States Army.  Upon returning to Provo, Utah, to begin his dental practice, he again taught early morning seminary.

Pinegar also taught the Book of Mormon and Gospel Principles and Practices at BYU for 18 years. He also served as a member of the faculty at the Orem Institute of Religion at Utah Valley State College and as a Church Service Missionary at the Senior Missionary Training Center (MTC). 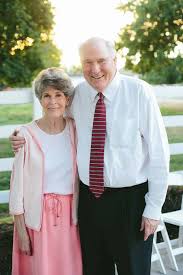 Pinegar was married to Patricia Pinegar (nee Peterson), a former general president of the church’s Primary organization. Together they were the parents of eight children, 32 grandchildren, and one great-grand child. He and Patricia served as missionaries in the New York Rochester Mission. From 2009 to 2012, he served as president of the Manti Utah Temple.