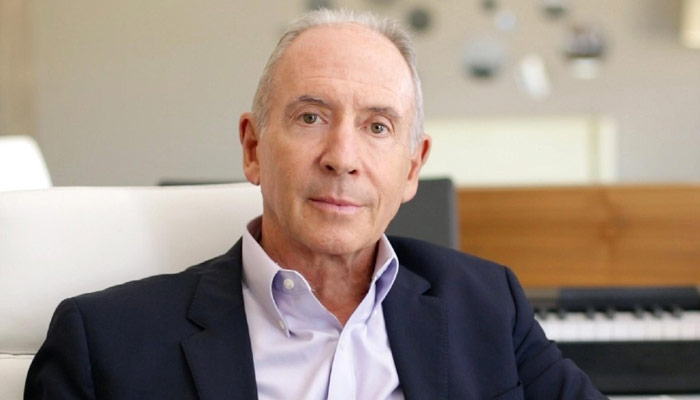 1. Have a member of a world renowned musical troupe such as The King Sisters to be your mother. Alexis “Lex” King de Azevedo was born on 14 January 1943 in Los Angeles, California. He is the son of Alyce King of The King Sisters by her first marriage. 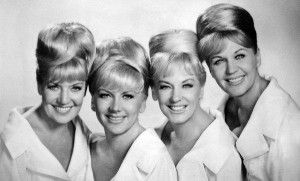 2. Begin your career in the music industry as a producer for a big name record label such as Capitol Records.

4. Become the musical director for a number of television shows to include: The Sonny and Cher Show, Michael Jackson and the Jackson Five, and The Osmonds. 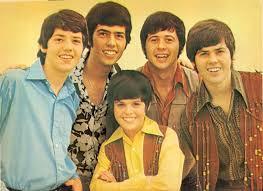 5. Compose the scores for a classic feature-length film like Where the Red Fern Grows, and an animated musical feature like The Swan Princess.

6. Become nominated for a prestigious award for a song that you composed. In 1995 Alexis “Lex” King de Azevedo was nominated for a Golden Globe for the song “Far Longer than Forever” from The Swan Princess. 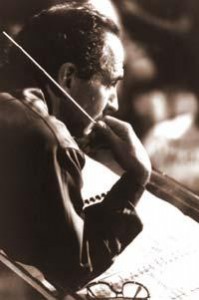 8. Produce your “own record albums across a wide musical spectrum, from the jazz of Mountains and Moab to the new contemporary classical works of Variations on a Sacred Theme and The Life of Christ oratorio series.” [1]

9. Record an album of your accomplished work, such as an oratorio – Gloria: The Life of Christ, and perform it live for a video recording that is broadcast over a major television network.

10. Write the music scores for over 36 episodes of the animated Bible series and American Hero Classic series for Warner-Nest Entertainment, and have some of those episodes shown on a major television network such as HBO.

11. Compose Choral works and produce commercials for radio stations throughout the United States.

12. Be the guest conductor for such renowned symphony orchestras as the London National Philharmonic.

13. Create a legacy that will last for many generations to come. De Azevedo is a member of The Church of Jesus Christ of Latter-day Saints (inadvertently referred to as the Mormon Church by the media and others). He and his wife, Peggy, have nine children. Of his progeny, Julie is perhaps more famously known as a Mormon inspirational pop singer. He currently works with his daughters, Emilie and Rachel, as the President of Two Little Hands Productions and as the producer/composer of the hit Public Television Series, Signing Time, which began airing on PBS stations in January 2006.