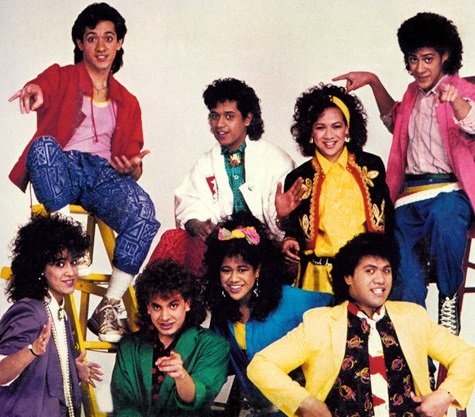 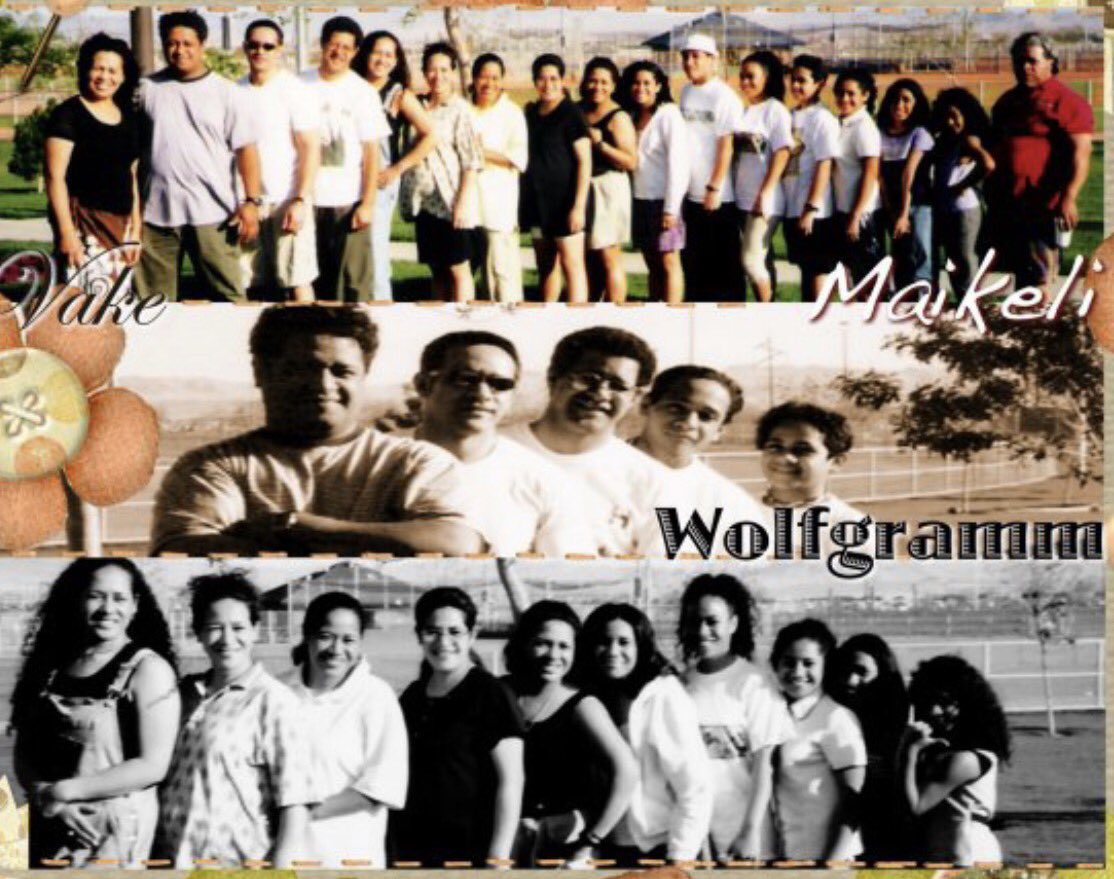 The Jets are a Tongan American family band from Minneapolis, Minnesota, who are members of The Church of Jesus Christ of Latter-day Saints. The family has 17 children: 15 by birth, and two, Eddie and Eugene, by adoption. The children attended the School District 281 at Robbinsdale Cooper High School. 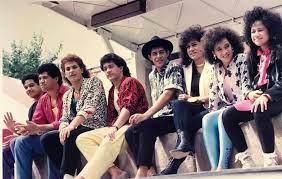 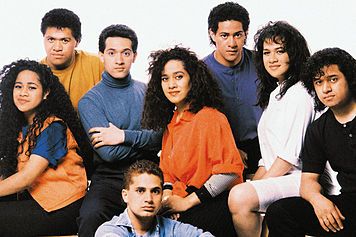 The group initially called themselves Quasar, after a then-popular but now-defunct brand of television sets. They changed their name to The Jets, which was taken from the Elton John song “Bennie and the Jets” on the suggestion of then-manager Don Powell.

In addition to their hit single, “Crush on You,” the band is known for the singles “You Got It All,” “Cross My Broken Heart,” “Rocket 2 U,” and “Make It Real.” “You Got It All” and “Make It Real,” both ballads featuring the lead vocals of Elizabeth Wolfgramm, were No. 1 hits on the Billboard adult contemporary chart. The song, “Sendin’ All My Love” peaked at No. 88 on the Hot 100 and reached No. 1 on the Billboard dance chart. 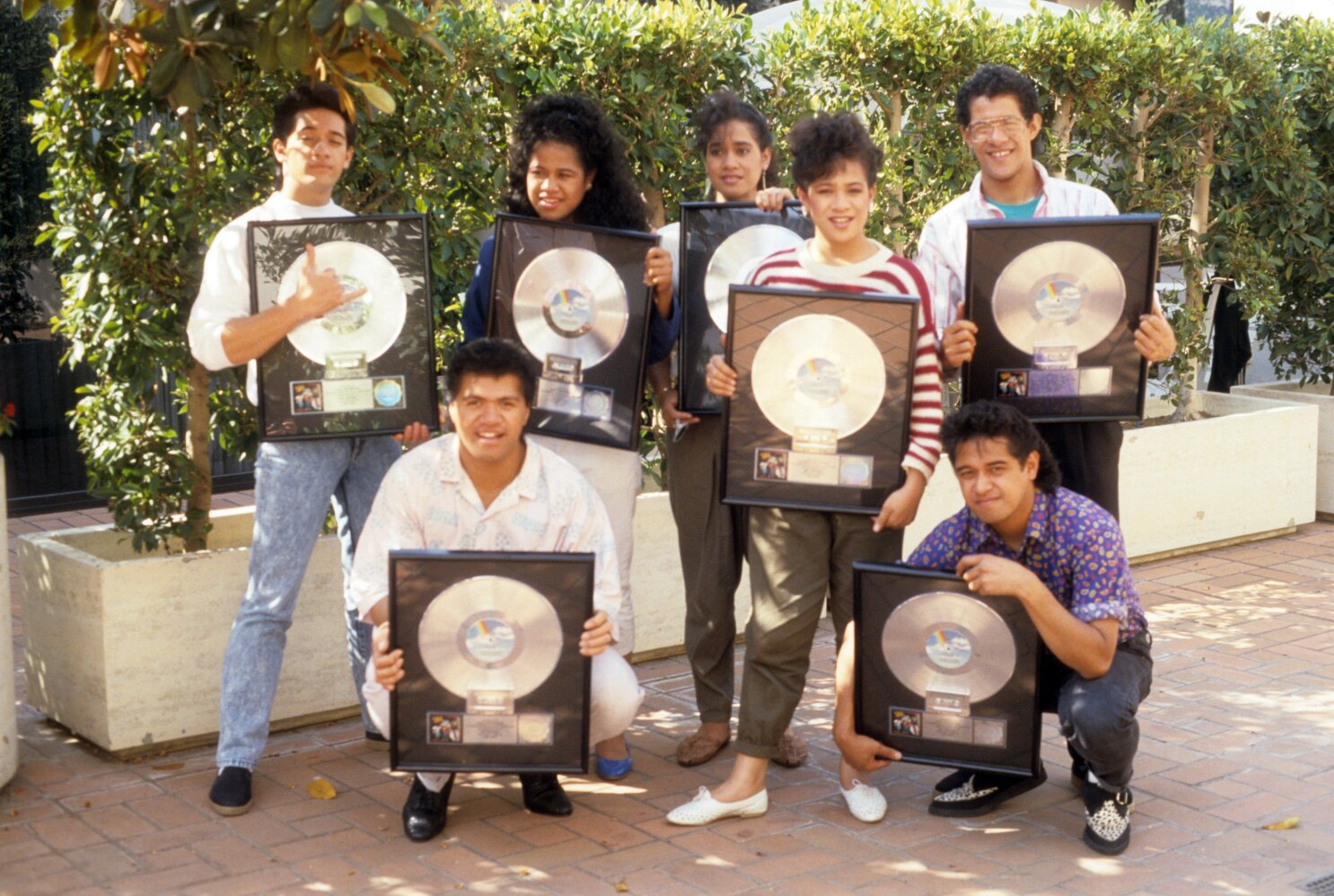 The band was nominated for a Grammy Award in 1988 for the song “Rocket 2 U” featuring lead vocals by Haini Wolfgramm. The Jets also performed the theme song for Chip ‘n Dale Rescue Rangers, in 1989.

The group performed “The Star-Spangled Banner” at the seventh game of the 1987 World Series, held in their hometown of Minneapolis, and game three of the 1991 Stanley Cup Final in suburban Bloomington. The band also performed at the 1988 Summer Olympics in Seoul, South Korea and the 2002 Winter Olympics in Salt Lake City, Utah. 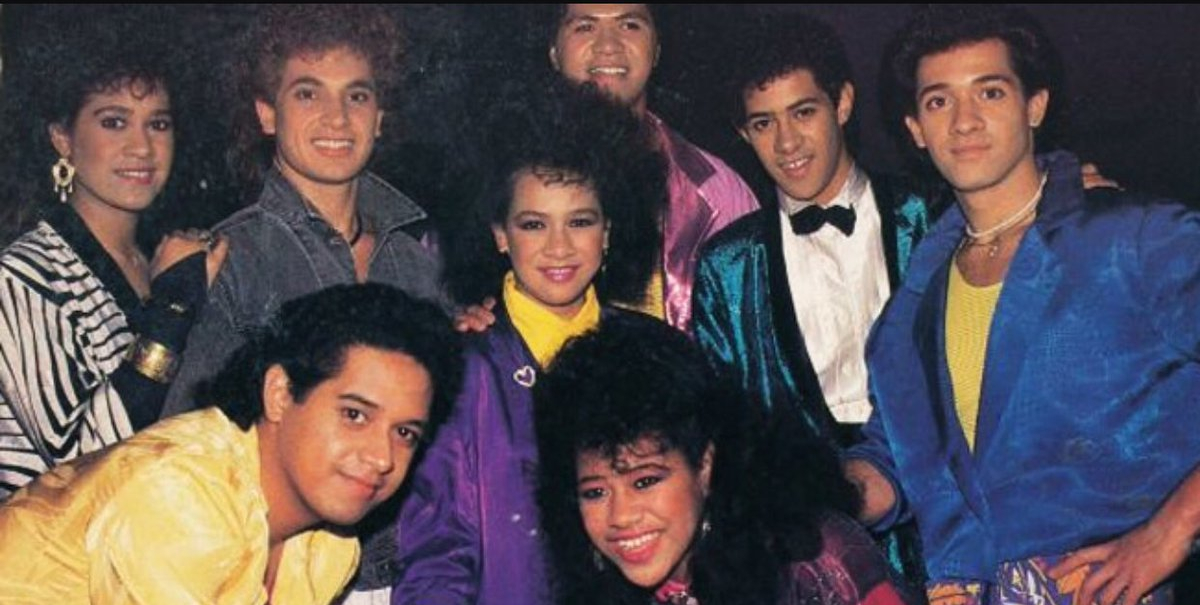 On 10 October 2009, seven of the original band members reunited to perform at the Mega 80s & 90s Music Festival in Honolulu, Hawaii, at the Blaisdell Center Arena along with fellow MCA recording artists Ready for the World, The Cover Girls, and En Vogue.

On 9 April 2010, all the original members except Eugene performed at the State Theatre in Minneapolis. It was billed as their 25th Anniversary Reunion Show. In 2015, the band celebrated its 30th anniversary with performances in Manila and Cebu, Philippines. In July 2015 in Orem, Utah, The Jets performed a hometown concert with Debbie Gibson. On 17 March 2019, The Jets were featured on the TV One music documentary Unsung. 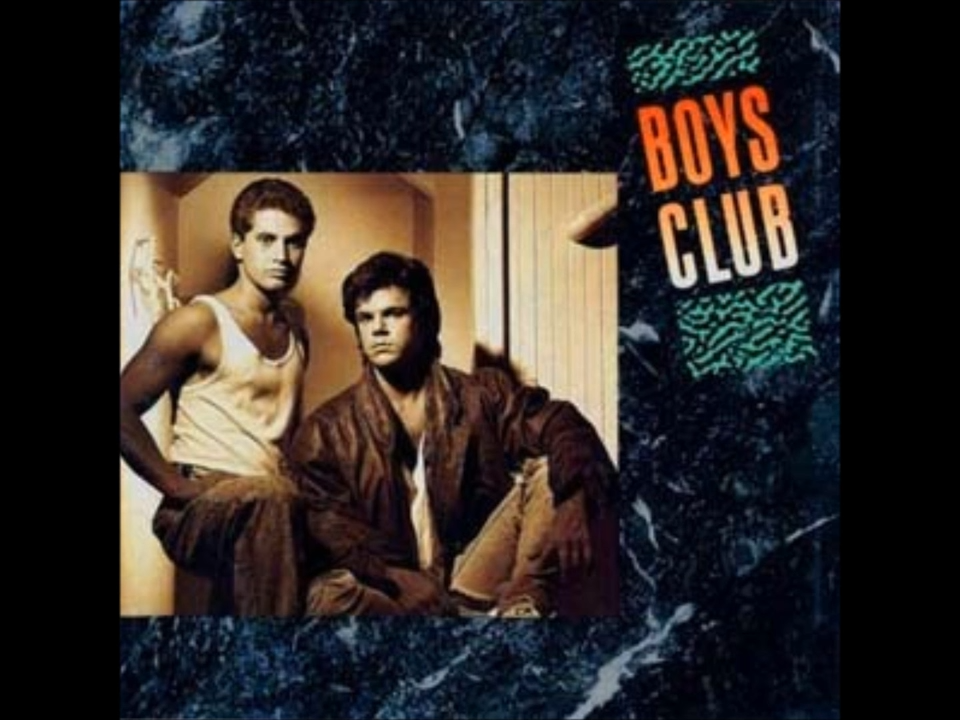 In 1988, Eugene Wolfgramm and Joe Pasquale formed the duo Boys Club, which recorded for MCA Records. Boys Club released the song “I Remember Holding You“, which reached No. 8 on the Hot 100.[2] Eugene later reunited for the album The Best of The Jets (1990), but he and other siblings (Eddie, Elizabeth, Kathi) eventually left the band in succession. The band was also featured on the soundtrack for The Disney Afternoon, where they performed the Chip ‘n Dale Rescue Rangers theme song. They also appeared on the soundtracks for “Burglar” (1987) (“Tough Guys”), Beverly Hills Cop II (1987) (“Cross My Broken Heart”), The Karate Kid Part III (“Under Any Moon”) and The Family Man (2000) (“La La Means I Love You”).

As of 2022, there are two touring groups of Jets, which include original members: