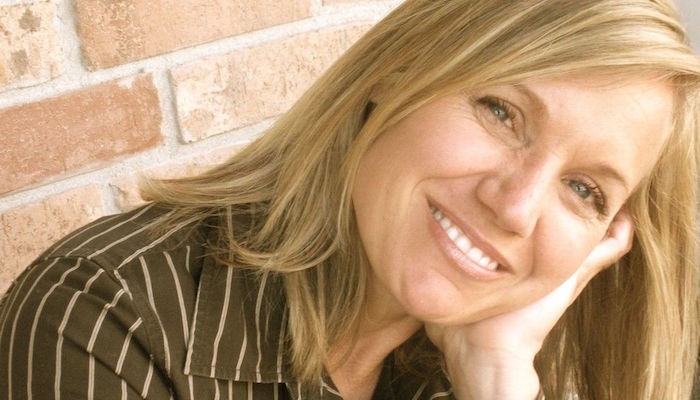 Ali Barr is an award-winning LDS director and producer. According to her introduction on LinkedIn, she got her start in film when her children became actors and they began working on films together. She has received many awards for her films. For example, her film “Life According to Penny” (2012) was given the Film of the Year award at the Fear No Film Festival as well as the Best Featured Film and the Best Utah Film awards at the Who Likes Short Shorts Film Festival. Ali Barr’s daughter, Stefania Barr, plays the main character, Penny. Ali was also chosen as the Best Director in 2012 by the Filmed in Utah Awards for “Life According to Penny.” Additionally, she has directed the films “Fifty Cents” (2009) and, most recently, “Hanneli and Anne” (2017). She has worked on many other films as well; for example, she was a producer for the film “Truth Be Told” and the videographer/photographer for “Shrink the Giant.”

Hanneli and Anne is a docudrama featuring a live interview with Anne Frank’s childhood friend Hannah Pick Goslar. Friends since before kindergarten, these girls spent many years together before they were each taken into custody by the SS in Amsterdam. This film focuses on their forbidden meeting at the fences of Bergen Belsen where they could be shot for talking to one another. Hannah, just 16 years old … had lost her parents when she risked her life to bring Anne some of her own food in a package to throw over the fence. Their story shows how “in spite of everything” their friendship could survive even the evils of the Holocaust.

Ali Barr also works as a photographer. On her Facebook page, Ali Barr Photography, she says of her work, “I would call my style ‘Journalistic Portraiture’ whether it is a still photo or moving. I love to see WHO you are in every shot, not so much WHAT you are. I believe you are amazing and the world should also see you that way. I shoot in a calm, relaxed manner and allow you to be yourself and at your very best.”

Ali Barr is the mother of Jean-Christian Barr, Stefania Barr, and Sebastian Barr.

Below is Ali Barr’s award-winning “Life According to Penny.” It was released on YouTube on April 19th, 2015.