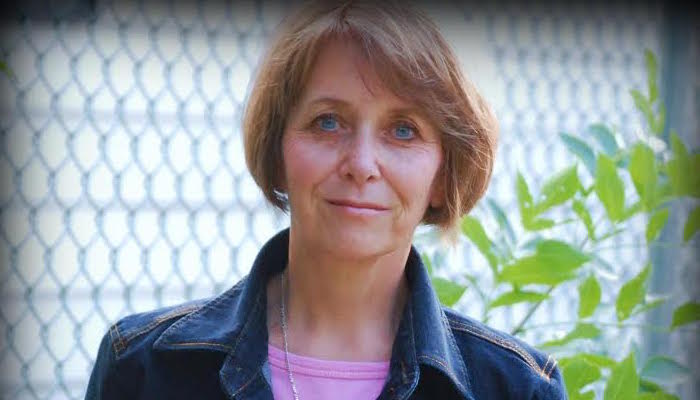 On her LinkedIn page, Sally Meyer writes that she is “an award winning screenwriter and producer of short and feature films.” She explains that she learned to write by reading scripts and books on how to write scripts. She adds, “I live for the rush of creating new worlds and people through the art of writing a story for the screen.”

Sally Meyer was the writer and co-producer of the award-winning short films “Fifty Cents” (2009) and “Life According to Penny” (2012). “Life According to Penny” is now available on YouTube. She has also written many other film scripts, including Miracle Maker (2015), Christmas For a Dollar (2013), You’re So Cupid! (2010), Minor Details (2009), and many more. She has a full list on her LinkedIn account. Her latest film is “Hanneli and Anne” (2017), a short biographical film about the less known story of Anne Frank’s close friend, Hanneli, and what happened to the two of them after Anne’s diary ended. Sally Meyer was able to speak with the real Hanneli, Hannah Pick-Goslar, who is now in her late eighties and living in Jerusalem. Sally was able to learn details about Hannah’s story that only she would know. Click here to read an article and see a short video about the making of “Hanneli and Anne” where Sally Meyer, Ali Barr (director), and the actresses who play Anne Frank and Hanneli are interviewed.

Sally, a member of the Church of Jesus Christ of Latter-Day Saints, currently lives in Salt Lake City, Utah, but she is originally from the United Kingdom. She has 8 children and 12 grandchildren.

Below is a trailer for “Hanneli and Anne.”