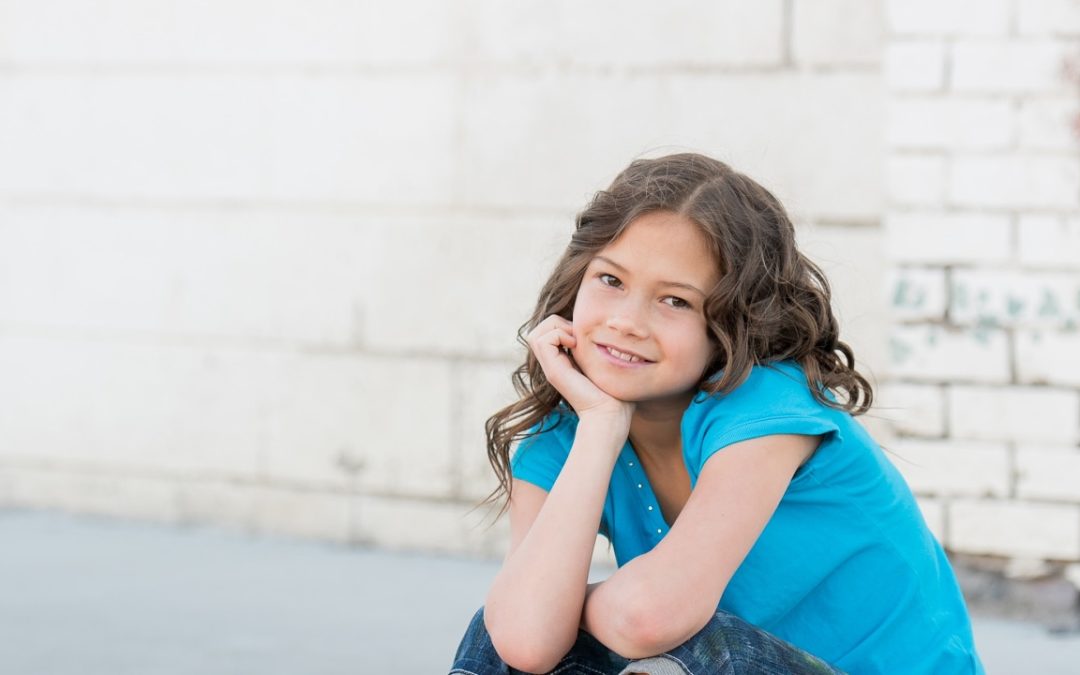 Lydia Oakeson at the age of 11 is a spirited performer who aspires to be a Broadway singer. She currently sings, dances, models, acts, and figure skates. She has her own blog called Lydia Out Loud! where she posts new information about her music, photoshoots, and videos from her YouTube channel.

Her love of theatre has taken her far, landing her performances playing: Young Fiona in Shrek!, Pepper in Annie, Susan in Miracle on 34th Street, and a member of the munchkin Lullaby League in the Wizard of Oz.

She is a member of the One Voice Children’s Choir. She has had the privilege of singing alongside Alex Boyé, Kevin Olusola of Pentatonix, David Osmond, Jenny Oaks Baker, and for former President Obama and First Lady Michelle Obama. She appeared on NBC’s America’s Got Talent and toured in France with the One Voice Children’s Choir. She is also a soloist in several of the choir’s YouTube videos.

Lydia has also trained in many styles of dance such as ballet, contemporary, jazz, hip hop, acro, and musical theatre at the Utah COPA. She studies voice with coach Shalee Schmidt, who is a member of the Musical Theatre Program teaching faculty at the University of Utah.

Along with voice and dance, Lydia is a competitive figure skater. She skates at ISI Freestyle level 4. She placed first at the Denver Invitational, Skatefest, Oktoberfest, Copper Cup and Davis Cup this past season.

Lydia has accomplished a lot in her life. Along with all these accomplishments, she is also a member of The Church of Jesus Christ of Latter-day Saints.

The video below is her newest video on her YouTube channel. In the video, she joins her younger sister, Lyla and performs a cover for the song “A Million Dreams” from the new movie The Greatest Showman.