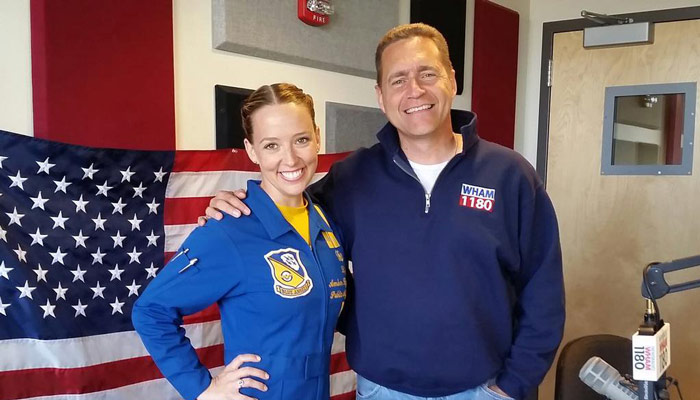 Bob is a talk radio host at WHAM 1180 in Rochester New York. “A newsman for 20 years, he has won in excess of 80 journalism and broadcasting awards, including top Associated Press commentary awards in newspaper, radio and television — the only person ever to do so. He has been a newspaper reporter, columnist, photojournalist and editor, as well as a magazine writer and commentator on radio and television and a television reporter and manager. He is the author of The Early Years, a collection of newspaper columns.
Source: WHAM
WHAM 1180 Rochester New York

He is a great defender of the faith, see examples here: Of DNA, Protests and Religious Faith andHow About Tolerance for All?