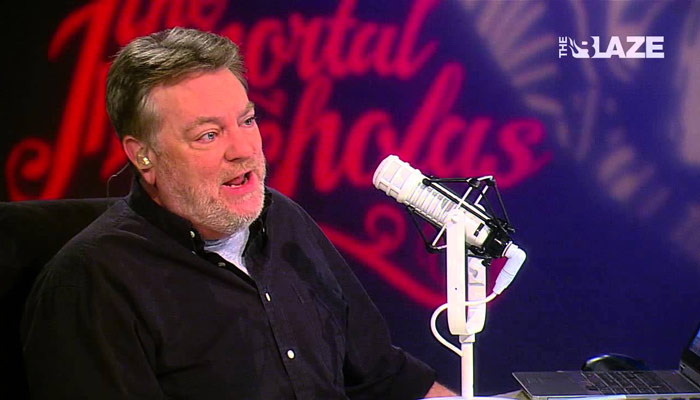 Starting in radio his junior year in high school, Pat’s route to talk radio began in his home state of Montana. Then, it was on to Salt Lake City, then Baltimore, where he teamed with Glenn Beck to do wacky FM morning shows, a few more places on the East Coast, back to Salt Lake, Houston and finally ending up in New York.