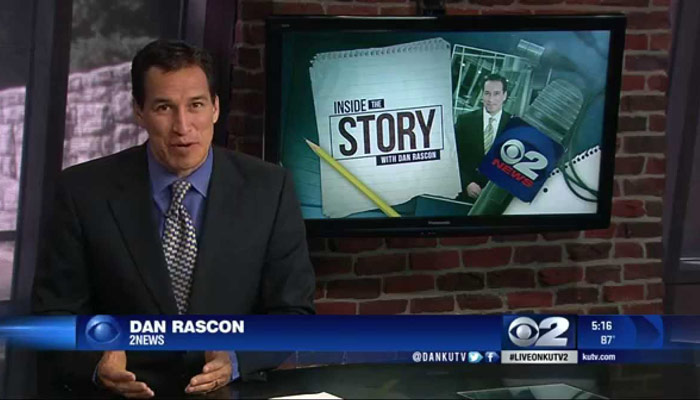 Dan joined KUTV 2 News in October of 1999 as Utah County Bureau Chief…He reports dayside for the noon, 4 p.m., 5 p.m. and 6 p.m. newscasts.
Prior to joining KUTV he was the manager of media relations for The Church of Jesus Christ of Latter-day Saints. A Colorado native, Dan graduated from Brigham Young University in Broadcast Journalism in 1991. He has since worked as a reporter in San Diego, Fresno, Los Angeles and Denver.