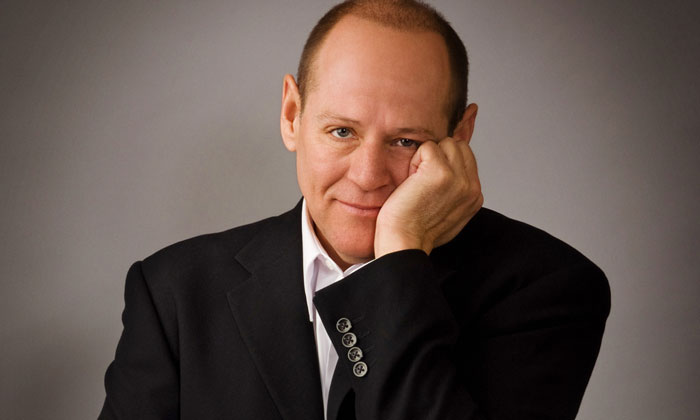 Born and Raised In South Carolina, Keith Stubbs is known for his standup comedy acts, radio, podcasting, and television work. He had his own Television show The Stubbs Show, that aired in 2004 in Salt Lake City. Keith has his own podcast and occasionally appears on other’s podcasts. He is the owner of WiseGuys Comedy Cafe in Salt Lake.

He served an LDS mission in Equador. He is married to Noelle.