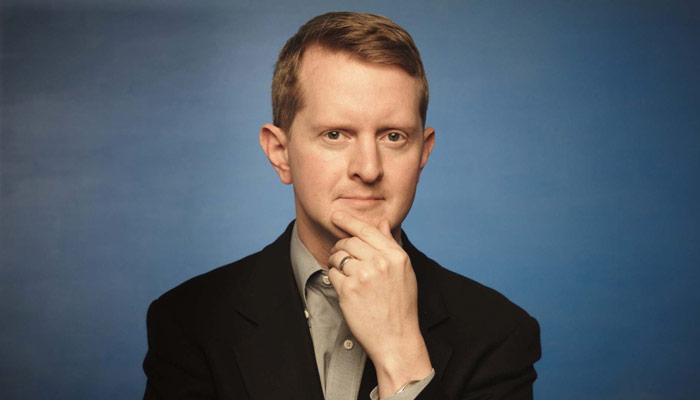 Ken’s Total Winnings $2,520,700 Biggest winner in game show history
To mark the start of its 20th season in September 2003, Jeopardy lifted its five-game limit for winners and allowed them to keep going until they lose. Jennings is a Seattle native who grew up in South Korea. He was a member of the BYU College Bowl team in the 1990s. He served a mission in Spain. He currently he works as a software engineer in Salt Lake City. He was described in the press as a teetotaler. The press have also reported that 10% of his earnings will be donated to the Church of Jesus Christ of Latter-day Saints.