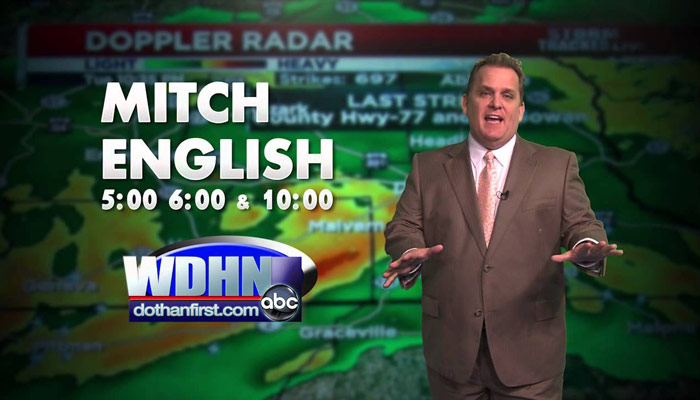 He is most known currently for being the host of the nationally syndicated morning television show, The Daily Buzz. Mitch began his broadcasting career at radio stations WWJB-AM, WDJR-FM, WESP-FM in the early 90’s and moved into television soon after. His television career began at WTVW in Dothan, Alabama . He was later hired at KUWB in Salt Lake City, Utah. He is married and is a father of four children.